It would have made Terry Fox proud.

In the 35th year of their school’s participation in the annual Terry Fox School Run, students at Irwin Memorial Public School in Dwight smashed their own distance and fundraising goals.

In honour of the 35th anniversary of the school’s first Terry Fox Run—2020 marked the 40th anniversary of Terry Fox’s Marathon of Hope—the small student body aimed to raise $350 and each student was challenged to run Irwin’s one-kilometre trail as many times as they could during their gym period to help each class reach a combined distance of 35 kilometres. Instead they raised close to $1,200, and each class exceeded their distance goal, running a combined school total of 335 kilometres.

“Under the circumstances [of the COVID-19 pandemic], $1,200 is exceptional given that some businesses and people are suffering and were still able to give,” said principal Ian Patterson. “We have great community support.”

The school recognized a few students “for going the extra mile in terms of the distances they ran,” added Patterson.

“I love running and I really thought saving up for cancer was a very good thing to do,” said grade six student Island Webster. “I have a brother that had cancer. I thought helping other people with cancer would make their day.”

Declan Mullins also loves running. He said he wanted a challenge. “Lots of people looked up to [Terry Fox]. I’m going to keep running and running until I can be in the championships.” Mullins also wants to support the dog shelter with his running.

John Chambers told his mom he wanted to be the top runner in the event. “After about three laps I had a bad headache, but I did a fourth and then Mr. Y told me I had to do a fifth, so I did a fifth,” he said of his accomplishment. “People need to raise money for cancer because if you don’t raise money there would be a much bigger chance of kids with cancer dying.”

Patterson noted that the event was such a success due to the contributions of teacher Peter Yungblut both this year and in the past. “The kids pick up on that energy and that contributes to the team’s success as well.”

Yungblut added that, “It was pretty cool that it’s our thirty-fifth year. All the classes did great and we had six kindergartens that ran three kilometres. That’s pretty awesome at four or five years old, some of them maybe even three, running that distance… It definitely looked different this year but we made the best of the situation.” 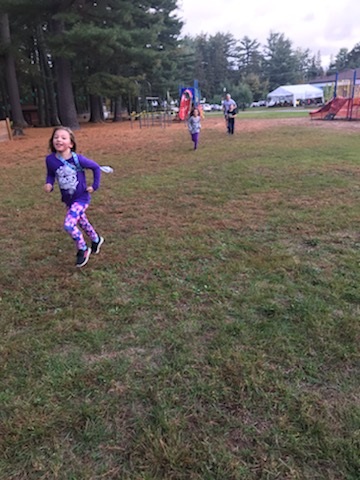 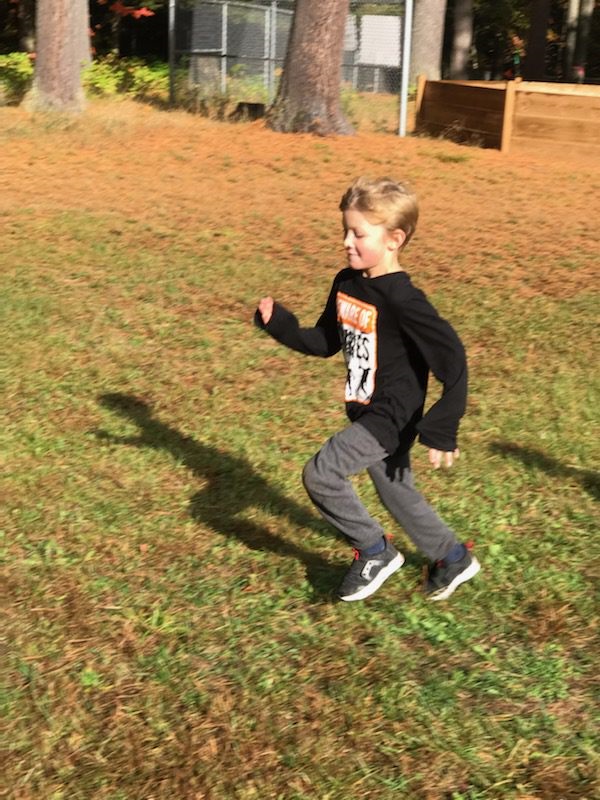 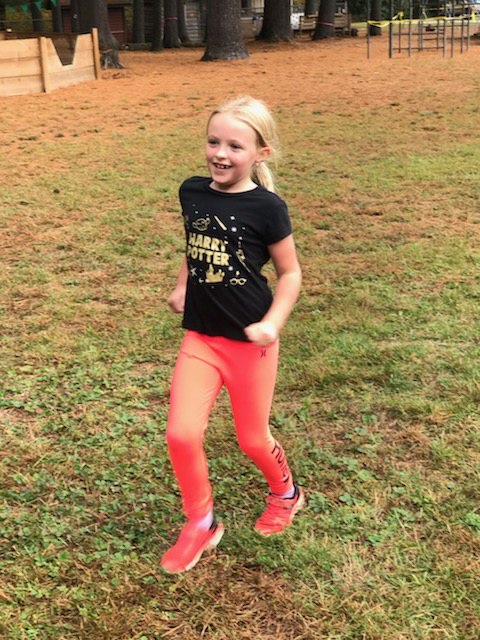 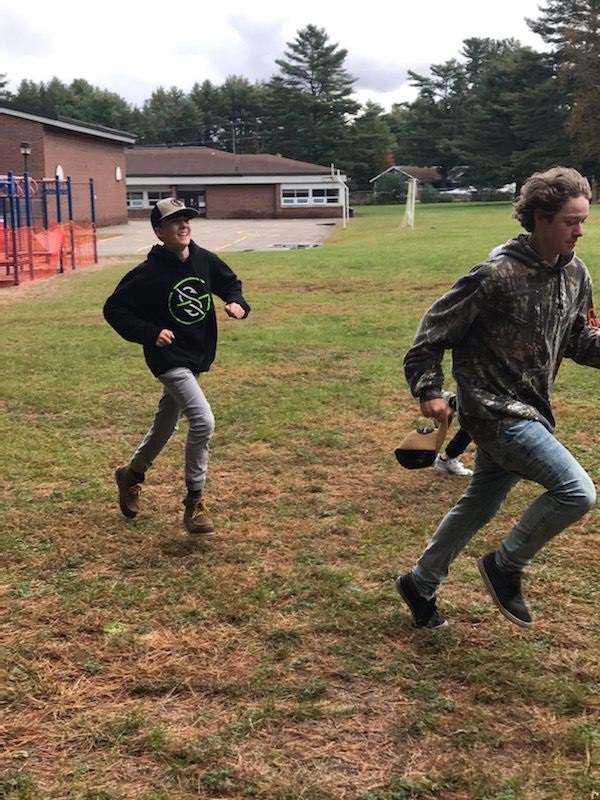 Abby Kilpatrick (above left); and Will Sinclair (at left in above right) and Shai Platts-Boyle

The way the local community stepped up for Terry Fox is just one example of the incredible support the school receives, said Patterson.