You are here: Home / News / Flood and a flood of drugs among top news stories for 2019

It will also, sadly, be remembered as a year when death from drug overdose made the news far too often.

On a bit of a lighter note, Snoop Dogg came to Huntsville this year, but the chill performer left his fans standing in the rain for hours. Here are some of our top news stories, determined by readership, for 2019.

(Click on the links within each section to read the original story.)

Town of Huntsville declares a state of emergency

It was an Environment Canada special weather statement warning of heavy rainfall, possibly exceeding 50 mm in a 24-hour period, that prompted the Town of Huntsville to declare a State of Emergency on April 25, 2019.

The flooding that resulted would be the second ‘hundred year flood’ endured in Muskoka in six years, with water levels coming close the record levels of 2013.

This story – Town of Huntsville criticized for its handling of flood communication: Withey – also made the top 10 list of most read stories in 2019. 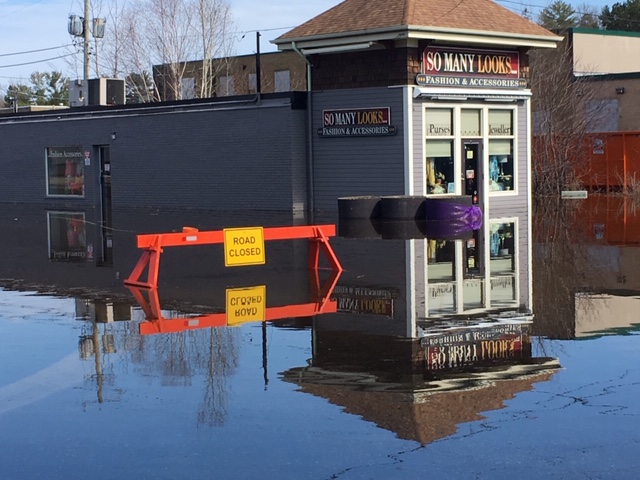 The Muskoka River crested its bank and spread through the intersection of John Street and Cann Street. This photo was taken the afternoon of April 22. 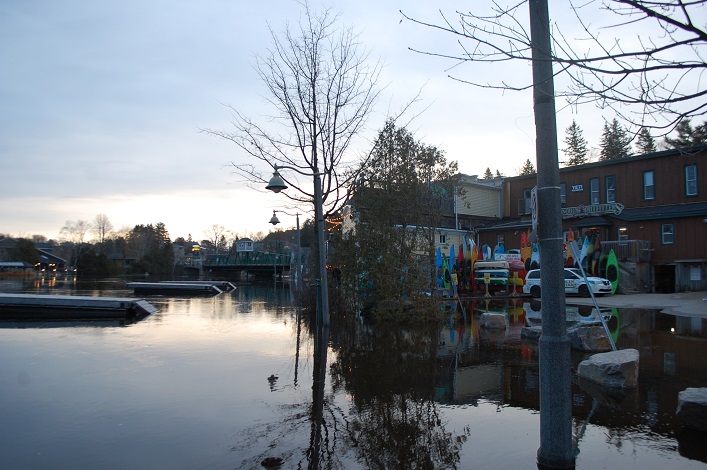 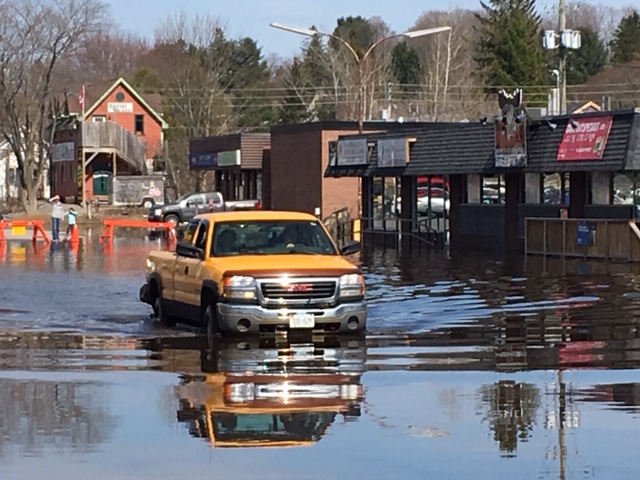 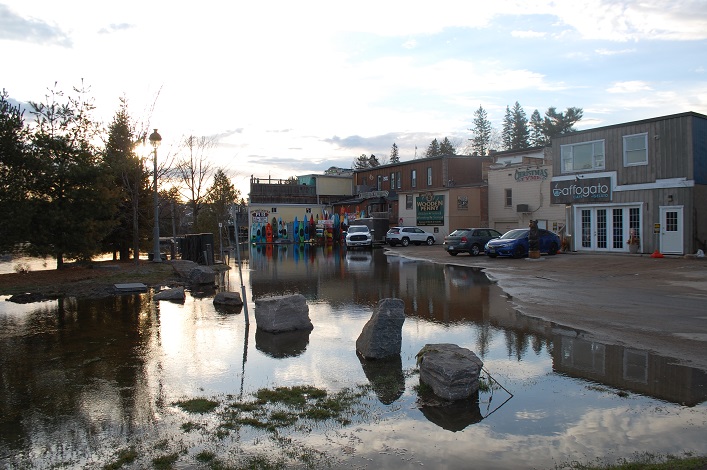 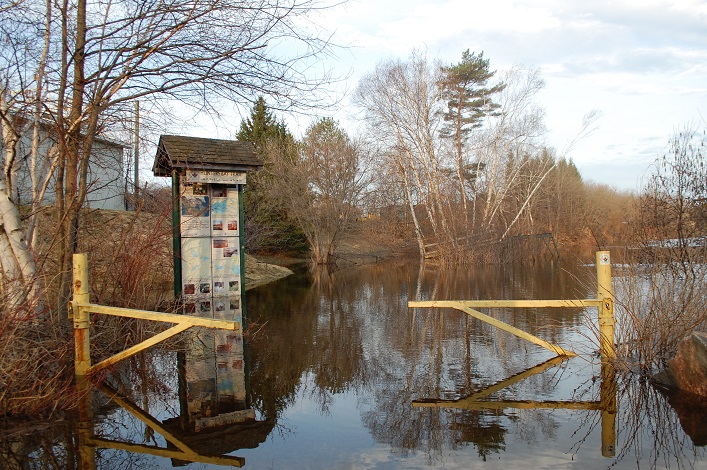 When the Austin family sold their home in Grimsby and purchased a home in Port Sydney, they thought they were buying an idyllic home in Muskoka where they could raise their two daughters away from the hustle and bustle of city life on a 17-acre lot.

However, that did not turn out to be the case. Within a week of moving in their two young girls both became ill.

Bridget Austin and her husband Mike didn’t make a connection to their daughters being sick and living in their new home.It was when they began renovations on the house that they discovered a black mould infestation. They hired a mould inspection company and were advised to vacate the house immediately.

The Austins were unaware of issues with the house when they purchased it—it was sold as a new build from 2016. “The realtor did not know anything, clearly he was lied to about it all. The builder did not disclose any defects at all. It was simply all covered up in order to sell the home. If he had disclosed it nobody would have bought it, most likely. Also, I’m sure an agent wouldn’t have wanted to take on such a risk if it were known to them,” said Austin.

There is a happy ending!

Calling it a miracle, the Austin family was about one to two months away from filing for bankruptcy when Tarion Home Warranty stepped in and saved the day. “They’ve given us a new home warranty,” said Bridget Austin. “Now we can rebuild with no risk of stigma.”

Tarion heard of the Austin’s plight after local coverage of their story garnered attention from major broadcasting networks.

Search ‘trafficking’ on the Doppler site for more drug-related stories.