You are here: Home / Business / The Artisan House: new owners to carry on the tradition of La Dolce Vita with a Mediterranean flair 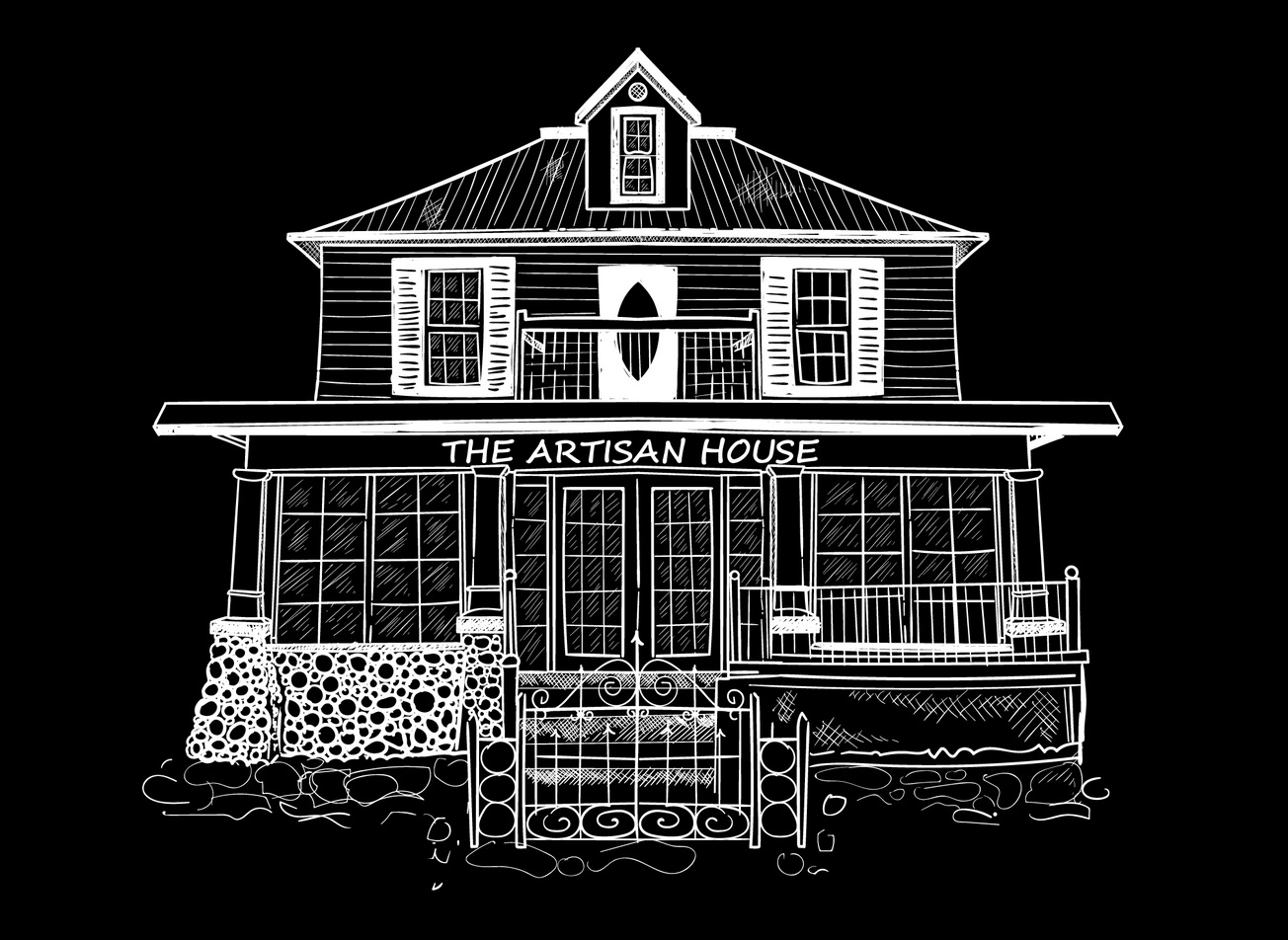 When Eve Lucchetta and Antoine Farago opened La Dolce Vita Trattoria in May of 2007, it was certainly their version of the good life. And when they decided it was time to retire to Italy to be closer to family, they wanted someone to carry on their vision for fine dining in Huntsville while creating a good life of their own.

“Ever since (we opened) it was glorious for us, thanks to Huntsville and all of Muskoka. We’ve had it really good,” says Eve. “Huntsville needs a European-type restaurant and we’d like to see La Dolce Vita continue as a restaurant, even if it’s a different name.”

Enter Becki Steele and chef Reto Ballat. They plan to carry on the fine dining tradition that La Dolce Vita Trattoria fans have come to expect while adding their own flair as The Artisan House.

Despite their young age, both have substantial national and international hospitality experience. Becki has worked in front of house positions for more than 17 years. Reto, who grew up in Switzerland, has been working in kitchens for 17 years. Before meeting Becki, his work took him to Germany and on cruise ships. They met while both were working in Lake Louise and since then have worked in Vancouver, at a fishing lodge in Haida Gwaii, in Whistler, and for a few winters back in Switzerland.

Reto will be bringing some of the French and Italian influences of his homeland to The Artisan House, and perhaps other cuisines as specials when whim strikes.

“Personally, I really love Mediterranean food — French, Italian, that’s what I always like to cook,” says Reto. “I try to do locally sourced whenever possible and change the menu seasonally… I like a small menu and keep it fresh all the time.” Specials will depend on what’s in season and may fall outside the menu’s main focus — like a Thai curry or maybe a traditional Swiss dish.

He’s excited to be bringing his skills to his own kitchen. “Since I wanted to be a chef, I knew one day I wanted to have my own. It was on my bucket list so I’m looking really forward to it.”

And Becki is excited to put her hospitality experience to use in their own business. “I know how important customer service is, I’m very passionate about that. That will be my top priority. Everything I’ve learned over the years I can now apply it finally,” she says. “We want everybody to enjoy their experience and leave saying, ‘I want to go back there’. If that happens, then I’ve done my job.”

Eve sees parallels between Becki and Reto, and herself and Antoine. “We see us in them. Antoine started has always worked in the kitchen since he was 17 years old, and Reto started when he was 18. Becki has more experience than I do. They have the passion like we did, and they’ll be part of the community just as we became.” 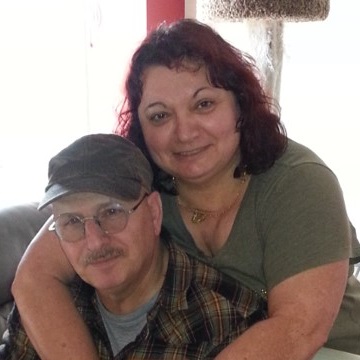 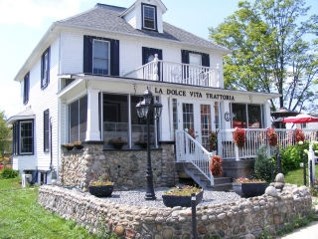 Antoine has already left for the Roman countryside, and Eve will follow soon. She says they will be forever grateful for the people who came year after year to help make their business a success, and they’ll cherish both the friends and the memories they’ve made along the way. “We would not have done it without them. They came in flocks. I had to turn people away – I couldn’t take them all. If it weren’t for them, I don’t know what would have happened.”

And she adds that she’s confident those same loyal patrons will be pleased with what Reto and Becki have to offer. “We had offers and Becki and Reto are closest to what we started with La Dolce Vita. It’s like passing the torch. They are young and vibrant and we are happy that they can carry on for us, with their own flair.”

The Artisan House will likely launch sometime in February. Becki and Reto plan to be open year-round, except perhaps for a few weeks off in the winter. They’ll open for lunch, too.

Watch for more information as they get closer to opening and see a sample menu at theartisanhouse.ca.