In 2017, the Downtown Huntsville BIA initiated a project to honour some of the Huntsville residents who served and died during World War II.

Fifteen banners were hung on Main Street light standards, each bearing the name and photo of a soldier. Three have been added this year for a total of 18.

All of the young men were graduates of Huntsville High School who subsequently went off to war. Their ages when they died ranged from 20 to 22. Their photos were provided by Muskoka Heritage Place.

Many of the surnames are familiar ones—they have descendants still living in Huntsville today.

The soldiers depicted on the banners hanging downtown this year are:

These men and others—21 from WWI and 32 from WWII—are also commemorated on the cenotaph at the Royal Canadian Legion branch 232, the site of an annual vigil and ceremony each Remembrance Day. But seeing their faces drives home that these were sons and brothers, husbands and fathers, each of them dead too soon. The parade that follows Remembrance Day ceremonies will pass beneath them, a poignant reminder that they are not among the veterans who returned home. 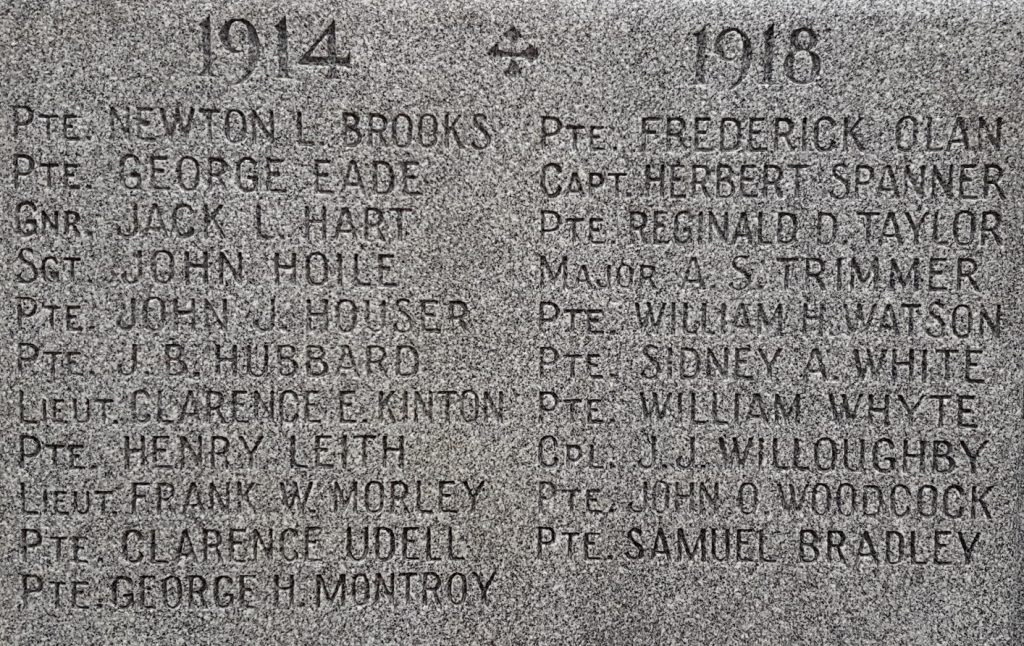 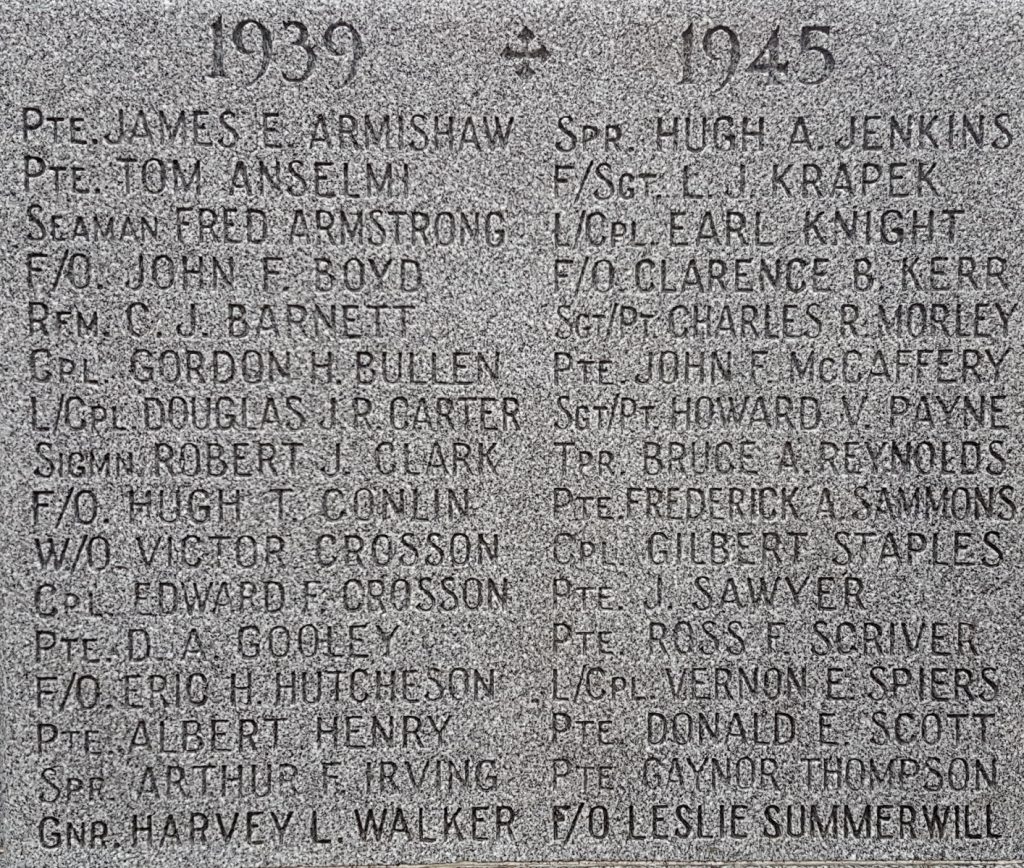