You are here: Home / Community / It was a sweet day for a maple festival

It couldn’t have gone much better. On a sunny spring day, the inaugural Muskoka Maple Festival drew an estimated crowd of 3,000 to Huntsville’s Main Street for a day of celebrating the maple sap harvest.

“It was overwhelmingly successful,” said Kelly Haywood, Executive Director of the Huntsville Lake of Bays Chamber of Commerce. “At 8:00, the streets filled with people and Rotary (Club of Huntsville) served 800 breakfasts – they knocked it out of the park.

“The weather was on our side, but we also had a lot of great community support and a lot of great entertainment. A number of vendors sold out of their product so I think they were surprised and happy, and I spoke to a few retailers who said they had a good day, too.”

Haywood said the event was a success from a marketing perspective as well, reaching more than 200,000 people through social media. “Outside of the event, we made a really big impression about maple and Huntsville in general and that was the goal of the event really.” 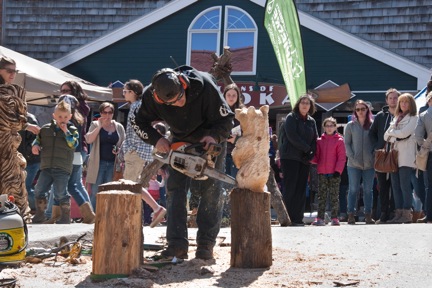 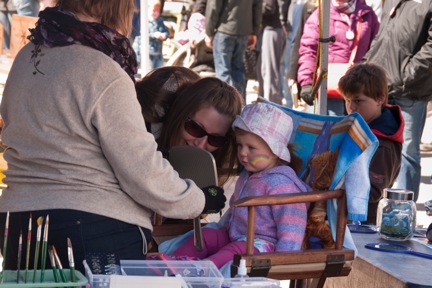 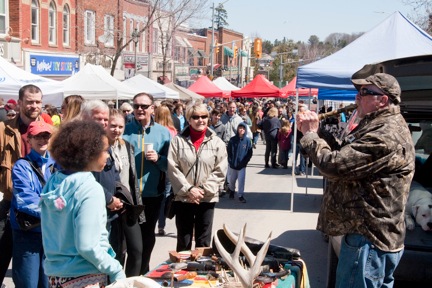 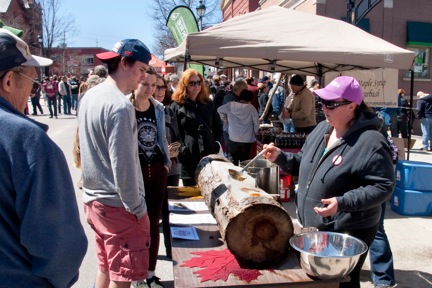 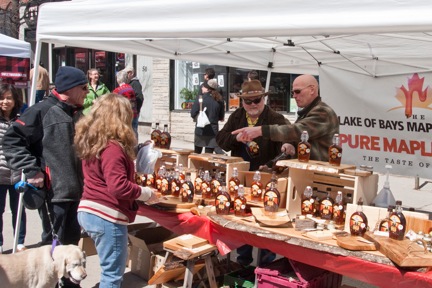 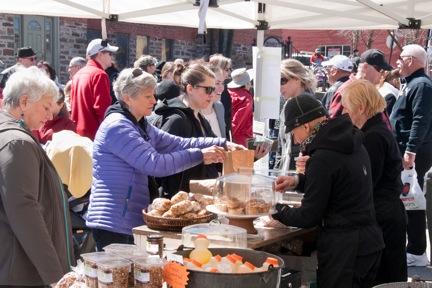 She wouldn’t have changed a thing, she said, and if she has anything to do with it, there will be another one next year. “I think in Muskoka we really needed to have a maple festival. Next year we’ll be better prepared for the crowds – I wouldn’t change a lot but I can see it growing.”

Among possibilities for next year are a beer tent – “A number of people asked. They wanted to come out and celebrate.” – and an expanded fiddling component. Haywood also hopes for more participation from other producers and vendors so that the Festival can extend the length of downtown’s Main Street.

Among her personal favourites, Haywood cited “how the maple producers got in the spirit with maple taffy and samplings” but the best was the sunshine. “It was on our side this year!” 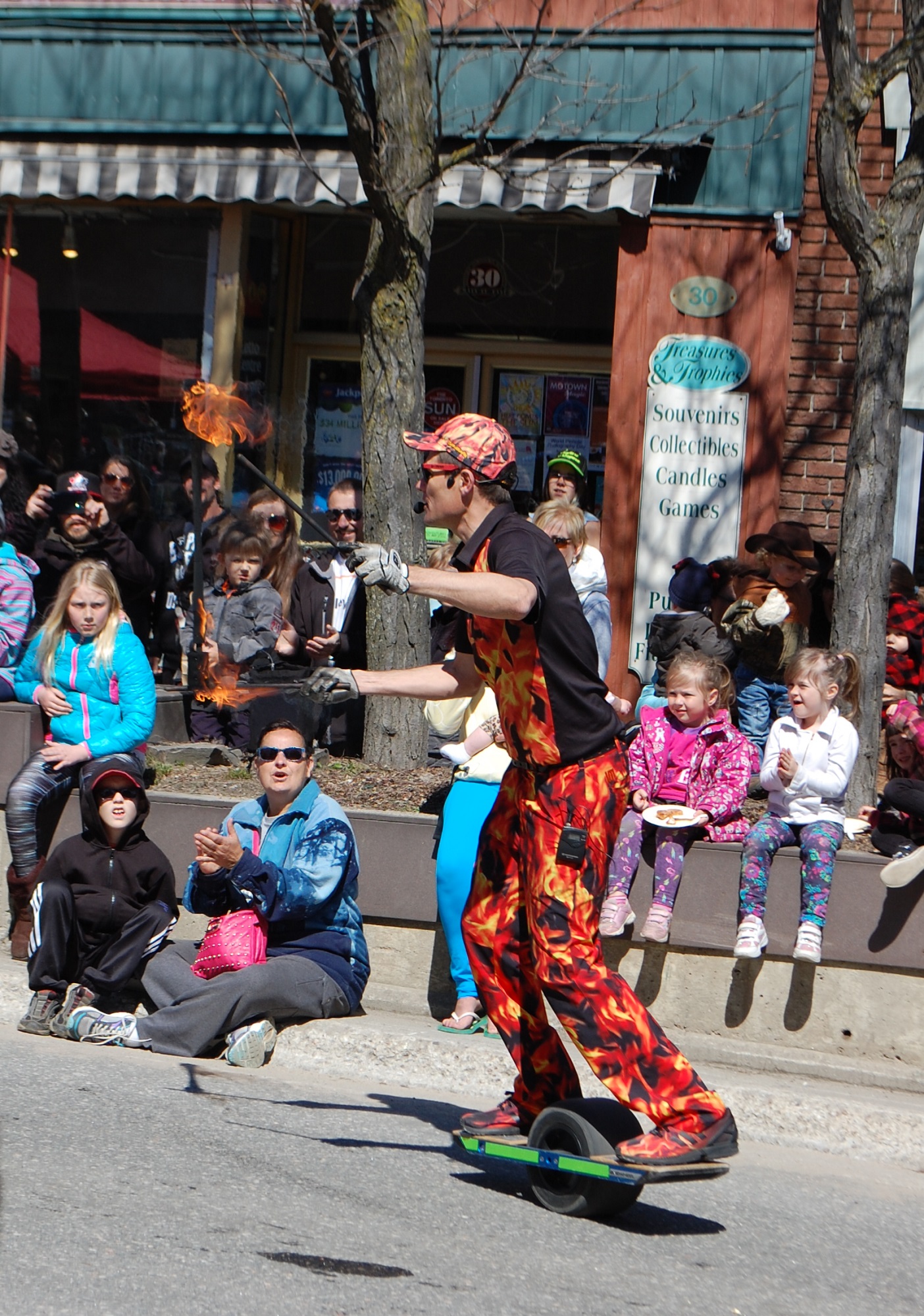 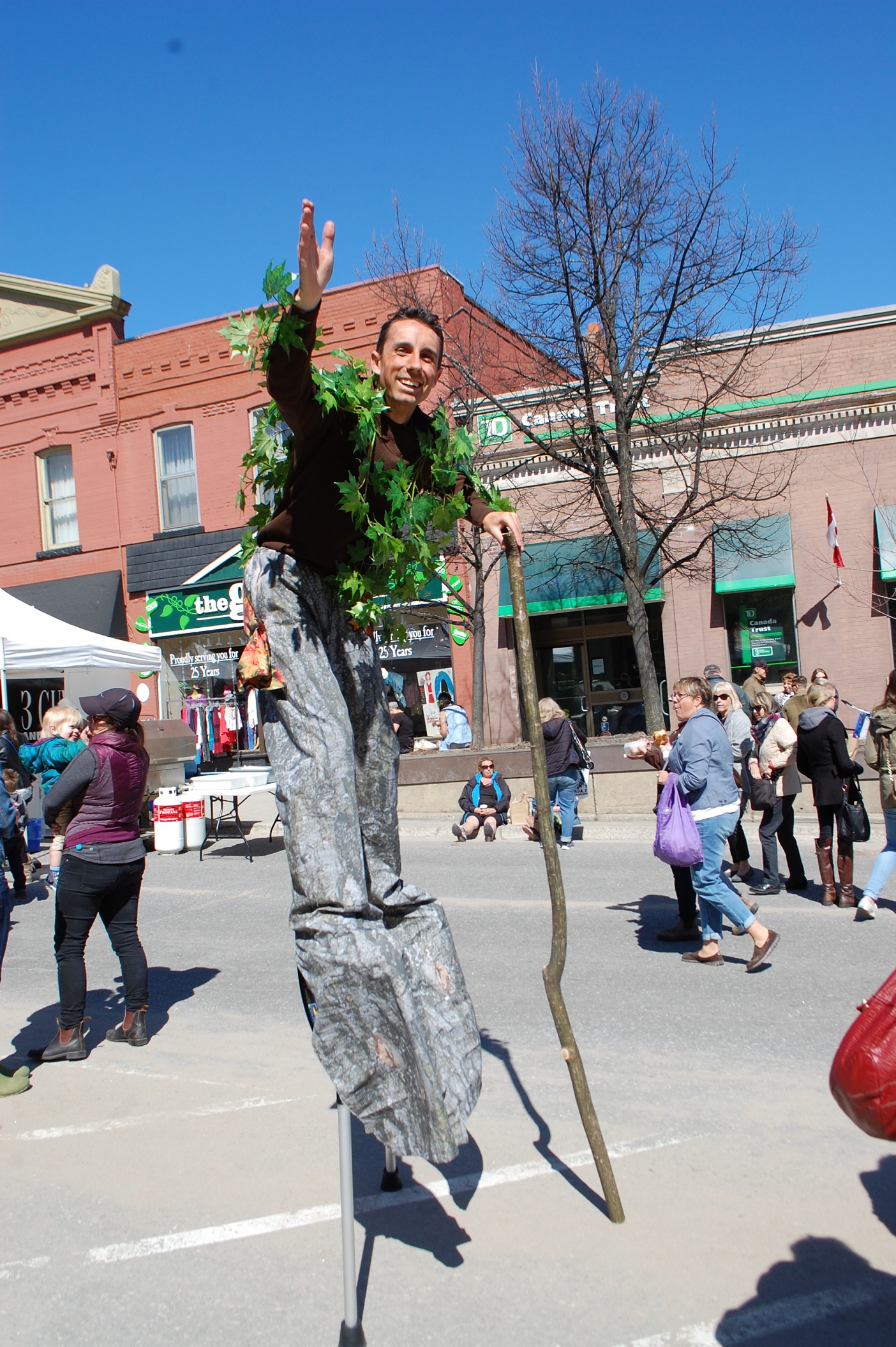 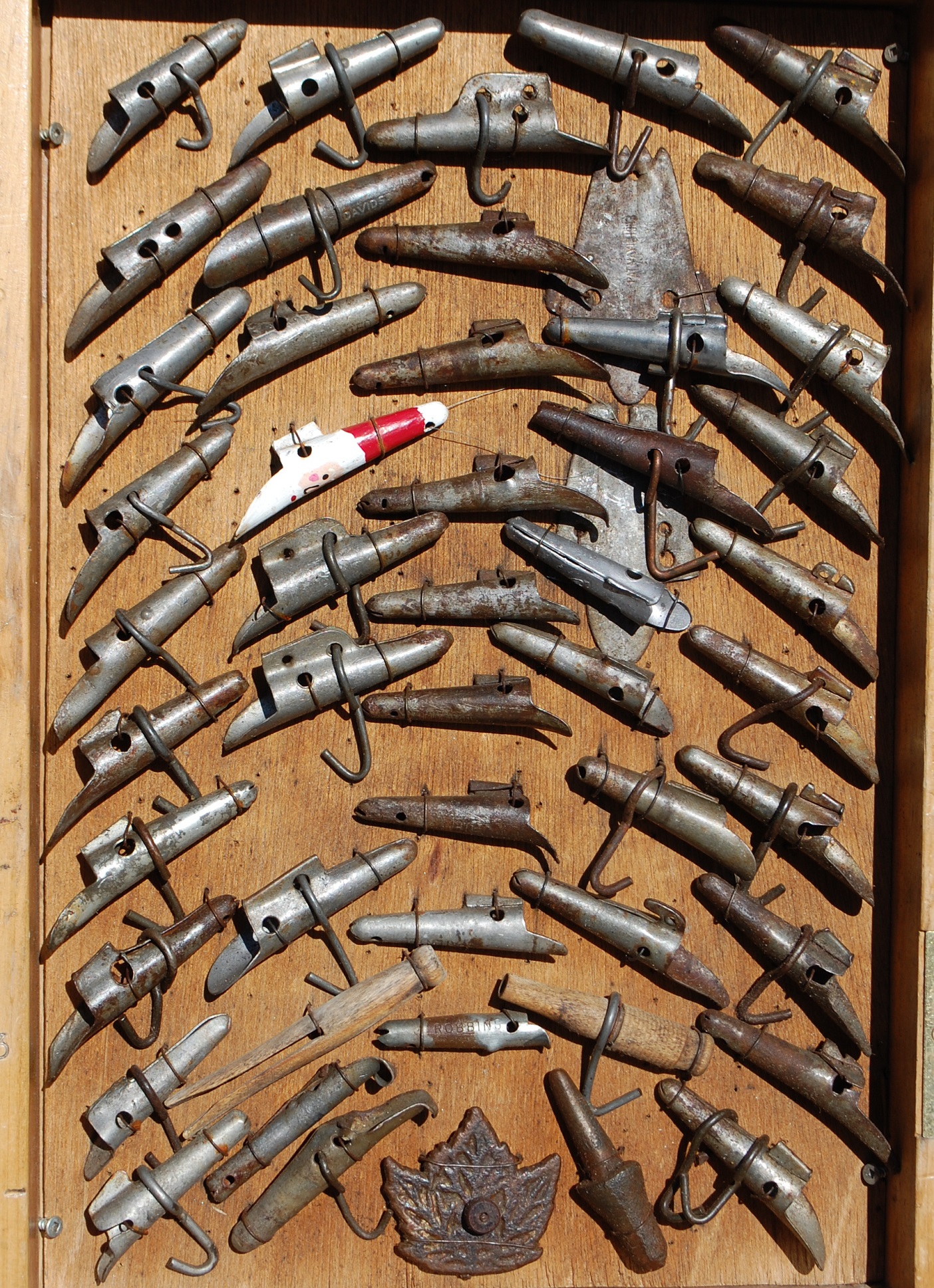 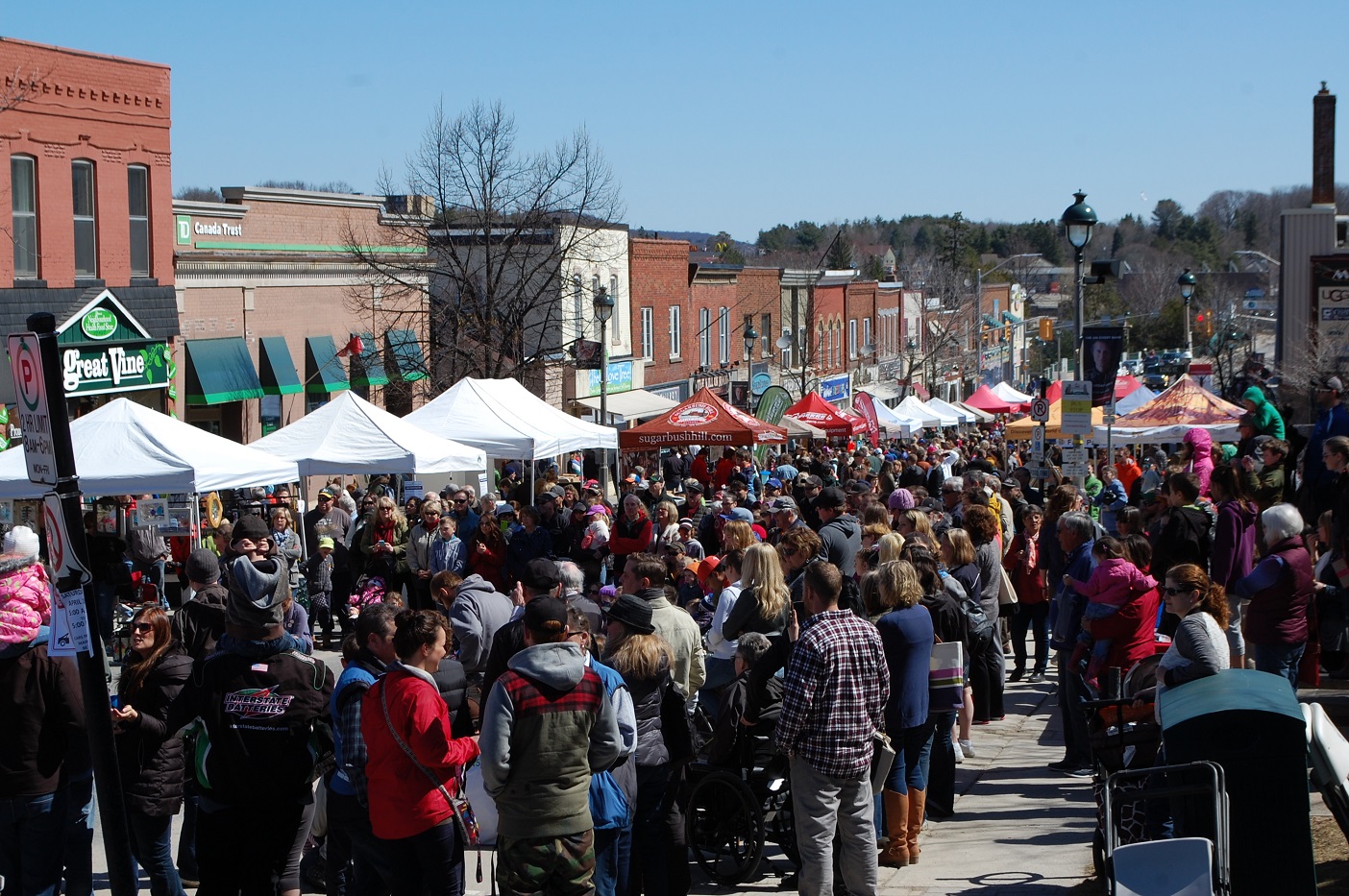 (Clockwise from upper left) Circus performers The Fireguy and Theatre Arcturus entertained the crowds, while a heritage display contrasted then with now for the huge crowd that filled Main Street. (Photos: Dawn Huddlestone)