You are here: Home / Commentary / Global leadership in the coming decades | Commentary

The start of a new year with a new government in the USA may be a good time to think about which country(s) will lead the world in our grandchildren’s lifetime. Like any organization, the world will not lead itself. The USA has been the leading country since 1945.  Will that continue?  Who will lead in the future? Liberal democracy is still the overwhelming choice of most of the world’s almost eight billion people—when they have a choice. In this article, we explore how some notable countries have managed their own affairs and which of the aspiring superpowers could lead in the future. Let’s start by looking at some basic definitions and principles.

Politics is defined as the art and science of governing the total complex of relations between people. That is a tall order and ideally would be done in accordance with meeting the basic hierarchy of human needs. 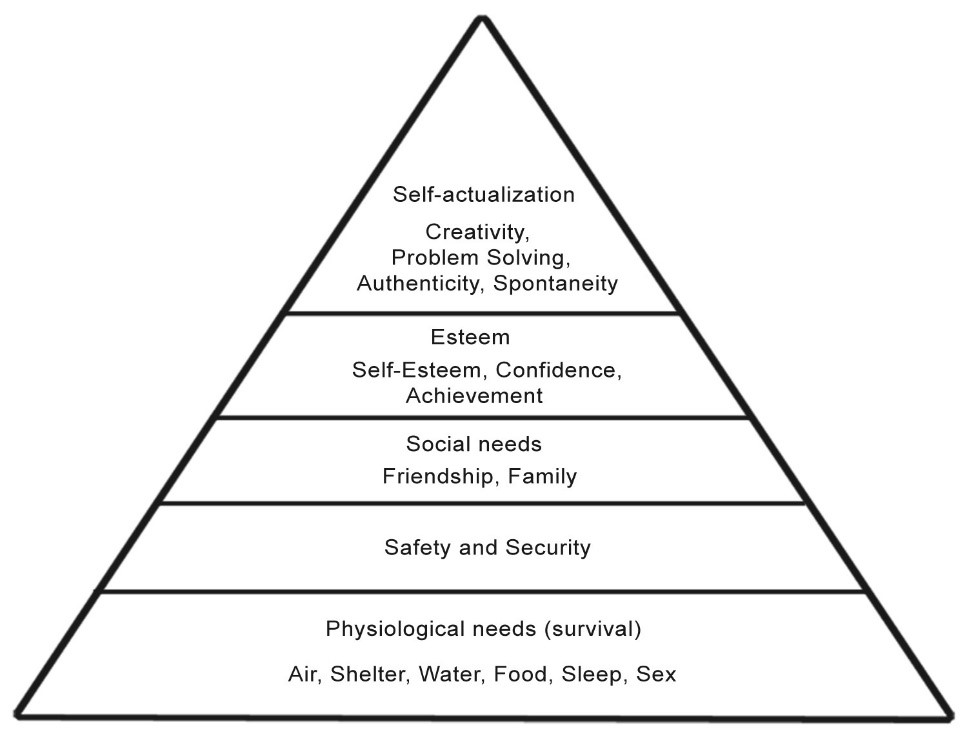 True leaders have a strong sense of responsibility for engendering trust and empowering people with a sense of urgency toward fulfillment of basic human needs.

Power comes from the ability to get others to do what you want. The USA, China, and Russia have power from the scale of their populations, and economies and military assets, but smaller populations like New Zealand, Denmark, Switzerland, Canada, and Germany can lead with good ideas and important achievements.

The United Nations, the OECD (Organization of Economic Cooperation and Development), the G20, and other international institutions provide some basic measurements that national governments can use to assess and guide their progress, and they provide forums for cooperation and coordination of progress for the world.

This data shows how well some different countries are fulfilling the basic human needs of their population.

The following points are noteworthy:

Here are some examples of US leadership in international diplomacy:

Unfortunately, Donald Trump was able to mislead large numbers of supporters to believe US problems were caused by other countries and he could fix their problems. He pulled back from the above agreements, debased US relationships and reputation, and added to US inequality. Hopefully, Trump will be a temporary aberration from which the US and the world will learn valuable lessons. President-Elect Biden will rejoin those agreements, but it will take years to rebuild US credibility and trust.

No country can escape the effects of global population growth, depleting resources, climate change, pandemics, and the resulting violent conflict and mass migration. Only diplomacy and international collaboration can solve those problems.

The Liberal International order has endured for 75 years simply because it is in everyone’s interest. The world’s natural resources are not equally distributed. Globalization is the only way to ensure that each country can get what it needs. For example, 85 per cent of the world’s proven petroleum reserves reside in only 15 of 200 countries.

Several smaller countries have achieved better ratings in democracy, equality, education, health care, and quality of life, but Russia, the USA, the EU, and China are the potential superpowers, and the USA and China are clearly ahead of the pack.

Given that the economy of China is likely to surpass the US by 2030, China is unlikely to accept US dominance.  Even with an overwhelming military advantage, the US would bankrupt itself trying to defeat and control a nation of 1.4 billion people. That nearly happened in Iraq and Afghanistan.

Therefore, a bipolar world seems inevitable. Bipolar is when the top two are miles ahead of the rest. It’s better to have China inside the global system than outside being resentful and disruptive. Bipolarity may be inevitable, but a cold war is a choice that can be avoided with diplomacy and the interdependency inherent in globalization and fair trade.

The United Nations and its many activities are not perfect. But the UN remains the best hope for minimizing confrontation and maximizing collaboration in a bipolar world. Our grandchildren’s lives depend on it.

Perception of Election Integrity (PEI index) by Harvard and University of Sydney, Australia

10 lessons for a Post-Pandemic World – Book by Fareed Zakaria, Harvard PH.D. in Government