You are here: Home / Business / Check out what’s new in Downtown Huntsville! 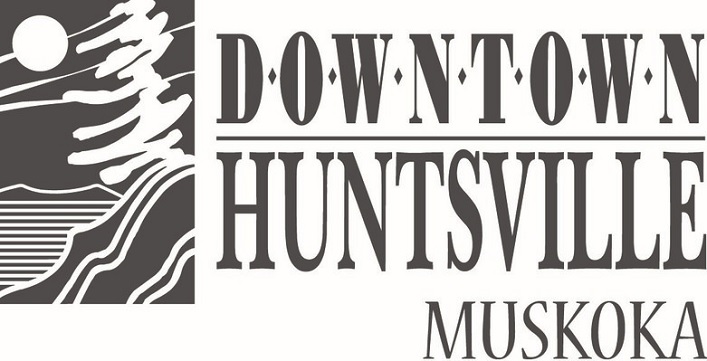 Businesses in downtown Huntsville are getting ready for their busiest time of the year, and they’ll soon be joined by some new neighbours—both familiar and fresh.

At the east end of Main Street, the Huntsville Brewhouse by Lake of Bays Brewery is slated to open this spring below street level next to the Muskoka Bicycle Pro Shop. They’ll be joining in the fun at the annual Muskoka 2/4 Craft Beer Festival on Saturday, May 19 in River Mill Park, too.

On the other side of the street, Living Wood will be moving from its Brunel Road location to the former McIroy Insurance building. Forest Hill Real Estate will move in next to That Little Place By The Lights, which just completed renovations and is now offering pizza al taglio and an Italian hot table or tavola caldo with a variety of dishes always ready instead of the menu service it has had in the past.

Just around the corner on Brunel, Lobster Girl has closed but across the street lawyer Brian Leggett has moved into the former Pinestead location and Empire Ink, a tattoo and piercing studio, has opened up shop next store.

In the centre of downtown, the former TD Bank location remains empty.

“That was a big loss to a lot of downtown merchants from an accessibility viewpoint, to be able to do deposits at the end of a busy day,” notes Helena Renwick, Downtown Huntsville BIA’s executive director. “They’ve been downtown forever. And now we’ve got this beautiful building that hopefully doesn’t sit empty for too long.” There’s no word on a possible future tenant or owner yet.

Another downtown mainstay, Treasures and Trophies, closed its doors earlier this year when owners Jim and Pam Allen retired, but Castle Antiques will be moving down the street to fill the gap.

Nearer to Centre Street, a new restaurant will add some life to a stretch of Main Street that’s been sitting empty for some time. Marigold Unique Flavour, an Indian restaurant, will be opening at 17 Main Street East. Renovations to the building are underway but an opening date hasn’t been announced.

The old Dominion store remains empty and although there are plans to redevelop the property, construction has not yet begun. Renwick says the BIA will continue to pressure the Town to ensure that, in the meantime, property standards are upheld at that location along with other vacant properties. “Part of the BIA mandate is beautification and we will ask the Town to uphold the property standards.”

On the other side of Centre Street, in the former location of The Brick, renovations are underway to create two small retail outlets facing Main Street. Lindgren Mini Storage will occupy the space at the back.

“One of issues we have downtown is size,” says Renwick, adding that small businesses looking for less space don’t have many options along Main Street. “Smaller storefronts are good for people just starting out and we’d like to see more of that happening.”

And just off Main Street, two professional services have moved in. The Aben Team real estate office has a new location at 13 Minerva Street East and a new banner under Harvey Kalles Real Estate. And law office Doughty and Doughty Barristers and Solicitors opened last month at 2 Caroline Street.

Businesses aren’t the only new things coming to downtown Huntsville this year, though. There are also two new festivals happening—Muskoka Veg Fest, a vegan festival on August 11, and the Macaroni Festival on September 15, a nod to the former Strano Macaroni Factory that once sat where the Algonquin Theatre is today.