You are here: Home / Sports / Athlete of the Week: Michael Sykes

Just weeks into playing with a new team, the North Bay Lakes of the Central Soccer League, Michael Sykes is making great strides in his sport.

He plays a variety of sports because he loves the competitive nature and has always loved being part of a team while experiencing success. “I like to always better my skills in terms of sports and do whatever it takes to win.”

This year, he wanted to challenge himself so he moved on to the Central Soccer League’s U17 North Bay Lakes soccer team where he plays centre-midfield. “I am looking forward to playing against some tough teams in the league this season and improving my skill set,” he said.

“The addition of Michael Sykes to our team this year has bolstered our midfield. We were searching for a player that has great athleticism and fitness to play in the middle of the field. We needed a player that can read the game well, pass and distribute the ball to our strikers and he has brought all of this to our team,” said North Bay Lakes coach,Giuliano Celebre. “Foremost, he is a true team player and gives it his all on the field. As a result, we already have had some success early into our season.”

Sykes and his North Bay Lakes teammates have definitely started their season well after winning the gold medal in the Ancaster Heritage Days Soccer Tournament on June 2-3.

He said that he has been enjoying his time with his new team and teammates as well as the challenging level of competition.

Sykes began playing soccer when he was only four and joined the Development/Rep Soccer team by the age of eight with his coach Charlie Scott-Field. He said his greatest achievement so far was winning the Huronia District soccer League Cup three years in a row alongside his co-captains and friends, Luke Mensour and Drew Gardiner.

When not playing soccer, Sykes plays basketball in the position of power/small forward. His high school team won the Muskoka Parry Sound (MPS) Championships this year and was able to compete in the Georgian Bay Secondary School Association (GBSSA) Championship. 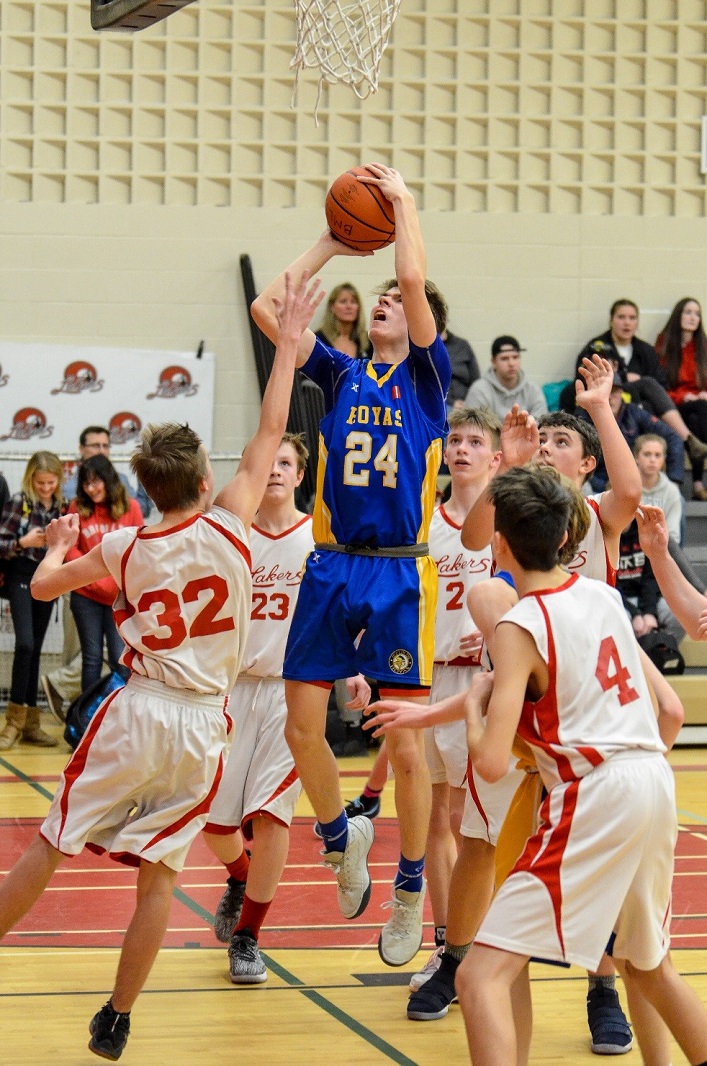 Michael Sykes with the HHS Hoyas (Photo by David McDougall) 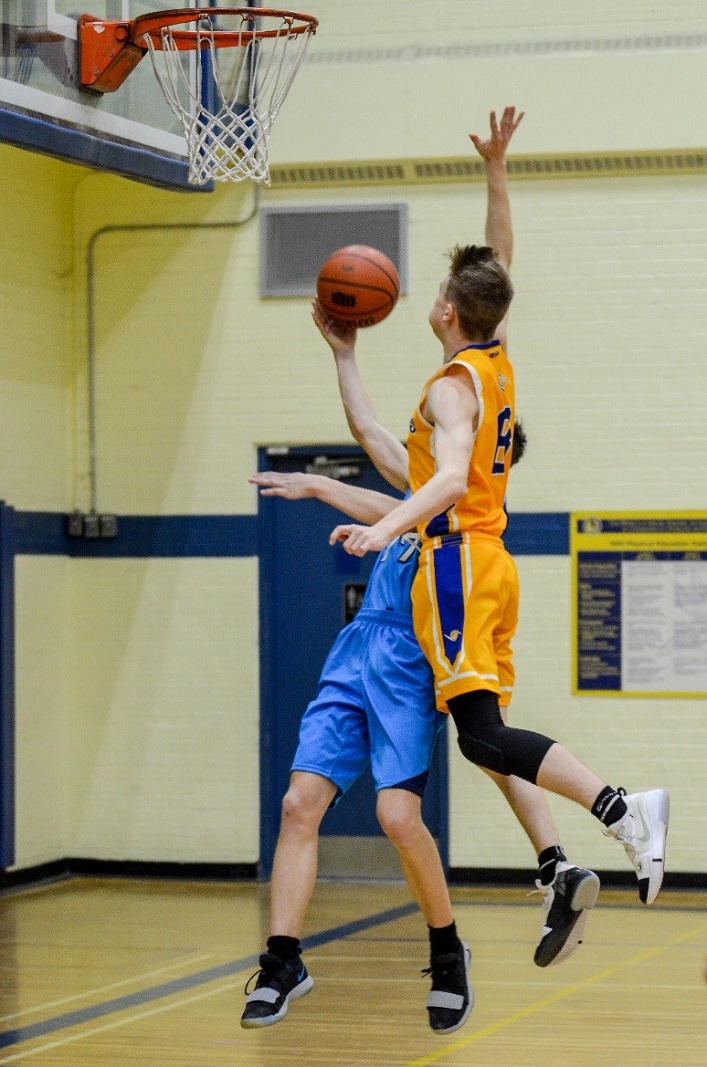 Michael Sykes with the Huntsville Hurricanes (Photo by David McDougall)

Even though Sykes has the skills to play basketball, soccer is his passion. He would like to play soccer at post-secondary school and his future goal is to make a living as a competitive soccer player.

Sykes has had great support throughout his athlete years but he mentioned a very special supporter. “I wanted to say a special thanks to my mom because she’s always supported me and has been there for me no matter what. Thanks for everything. I couldn’t have it gone this far without you.