You are here: Home / Sports / Athlete of the week: Justine McNaughton

Justine McNaughton wants other girls to know that baseball is not just a sport for boys, and that girls can play too. “I love baseball! I also want to inspire other girls to play baseball.”

The 12-year-old student at Huntsville Public School is the only girl on her co-ed Muskoka Hornets U13 team. She plays pitcher and first base and her coach, Graham Leishman says, “Justine is an athlete that all coaches love to have…she is a coachable athlete that knows the more she learns the better she gets. Being a female on a male team is never intimidated to be heard.”

Recently, McNaughton was invited to play for the Team Ontario U14 Girls.

“I’m looking forward to being on an all-girls team with strong girl baseball players and to play for Ontario,” she says. Team Ontario will be competing at the Girls U14 National Western Baseball Championships in Saskatchewan in August, under head coach Matthew Howorth.

McNaughton has been playing baseball since she was six-years-old, first in house league and then for a traveling team starting at nine-years-old.

She says her best baseball moment so far was last season when she was playing in a tournament in Orillia with the Hornets. “I pitched a No-No which means that there were no hits where the other team got on base and no runs scored. I had pitched a solid game but my team too was awesome on defense backing me up.” 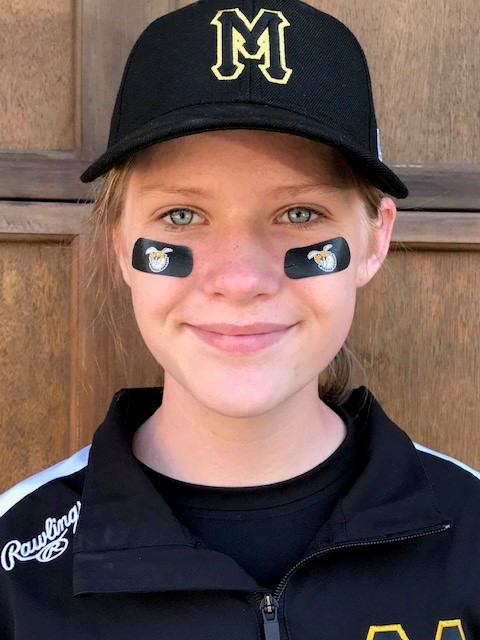 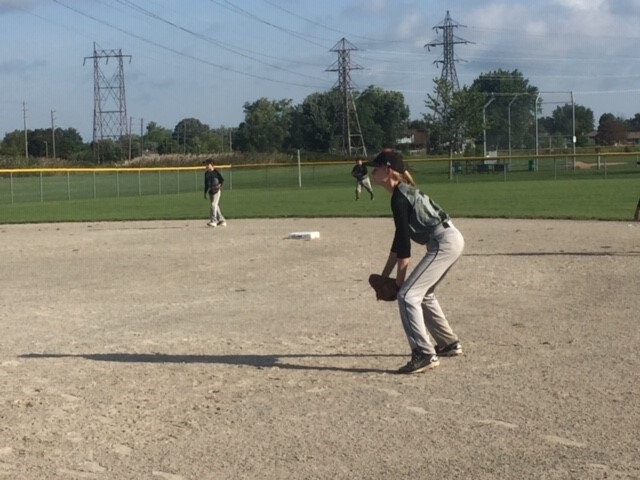 Leishman says McNaughton is an individual who sets the tone on her team with her hard work and always pays attention to detail in her workouts. “As a teammate, she listens and is highly communicative with her teammates. Quietly, she motivates by being supportive and leads by example.”

After winning several MVPs in tournaments last season, McNaughton has realized that hard work and confidence pay off and that anything is possible. Her future goals are to continue to be invited to play for Team Ontario and one day be able to play for the Women’s National Team.

“I would like to play baseball at the post-secondary level,” says McNaughton. “My ultimate dream would be to become the first female to play in the MLB (Major League Baseball) organization.”