You are here: Home / Commentary / Why I am voting Liberal – Opinion by Karen Cassian

On October 19th, I am voting Liberal in this Federal election. As the NDP vote starts to decline in the polls, in our Parry Sound/Muskoka riding, I am betting that Trisha Cowie, the Liberal candidate will have the best opportunity to beat Tony Clement, the present Conservative MP. Trisha is a young, female, aboriginal lawyer. I think that is great.  I looked at Justin Trudeau and his family standing on the stage recently at a Brampton rally which was attended by 7000 people.  It’s clear he represents a new generation: my adult children’s generation. He brings forth a new and hopeful message, starkly different from Harper’s message of divisiveness and fear-mongering. It is refreshing to see a young man with a positive vision for Canada.

There is a new 88 page Liberal platform document out which details proposed tax cuts for middle income earners, increased jobs for young people, the doubling of infrastructure spending over the next four years to help stimulate the economy and financial help for post- secondary students.

I would like to see Trudeau have the opportunity to start cleaning up the mess that Harper has made of our country. There is a new 88 page Liberal platform document out which details proposed tax cuts for middle income earners, increased jobs for young people, the doubling of infrastructure spending over the next four years to help stimulate the economy and financial help for post- secondary students. These are only a few of the key points in their platform.

Before Harper began his nine years as Prime Minister, Canada stood for something on the world stage. We were seen as peacekeepers and respected for our multicultural society, tolerance and championing human rights issues. At one time we would have been leading the way to expedite the process of bringing Syrian refuges to our country. Now Harper and gang use scare tactics to make us think that there are terrorists mingling with refugees, preventing the development of a clear and expedient refugee policy.

The new Trans Pacific Partnership deal was signed without dialogue with regular Canadians. What arrogance on Harper’s part.  So far it threatens jobs in Canada in the dairy, manufacturing and auto industries and threatens our public health by potentially increasing the cost of medication.  After the TPP deal was announced, Harper immediately followed with 4.3 billion dollars slated over 15 years to dairy farmers and $1 billion to the auto industry.  The TPP for Canadians is not off to a good start. Meanwhile, in the US the trade deal has been debated extensively for some time. Trudeau is not against the trade deal. Like most of us, he is still getting up to speed on what it entails.

Under Harper’s rule, Canada is expected to impede talks about climate change at the UN Paris Accord this December. He has cut funding to scientists by up to $138 million dollars and has closed important research centres across Canada, effectively muzzling scientists and stifling their freedom of expression by not allowing them to address climate change without government approval.  Harper has cut government funding for women’s advocacy by 43 per cent. He has also shut down 12 out of 16 Status of Women offices in Canada and refuses to hold an inquiry into lost and murdered Canadian aboriginal women.

I believe in strategic voting if it helps to rid our beloved country of this leader and party.

I am one of those “Anyone but Harper” citizens. I believe in strategic voting if it helps to rid our beloved country of this leader and party. I believe in coalitions. If Harper and the Conservatives win a minority government, I am counting on the Liberals and NDP to create a coalition this time round. Neither Trudeau nor Mulcair have ruled that out. Elizabeth May, head of the Green Party and a woman that I very much admire, has been heard to say that she would help to mediate a coalition between the Liberals and NDP if it came down to that decision.

Closer to home we have Tony Clement who is the Conservative candidate in Parry Sound-Muskoka. Tony is more than generous in giving out money in our riding. My girlfriend who lives out west arrives every year for a visit and invariably goes for a swim at the Summit Centre which was built during the G8. She usually ends up at the front desk telling them that she is a visitor from out of town and has come to see how her tax dollars are being spent. The rest of Canada is not as lucky as we are here in Muskoka. Does that seem fair? 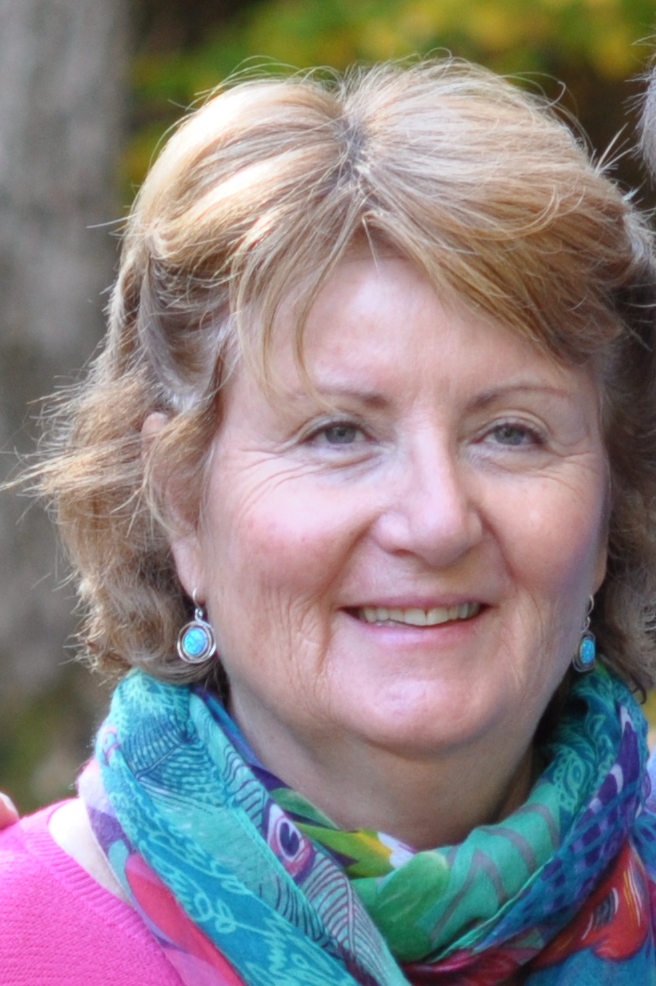 This week in the polls the Liberals are leading. Let’s not get complacent at this time. The Conservatives have a strong base. There are many variables that could change the polling numbers in a heartbeat.

Exercise your right to vote on October 19th. Rally your friends to vote. Help to bring our country back to being the nation that at one time brought us all so much pride.

Karen Cassian is enjoying a Muskoka retirement having retired as an Air Canada Service Director after 34 years. She is an artist with interests in painting, photography and writing. She is active in the local arts and cultural community and sits on the board of directors for the Huntsville Festival of the Arts. She has a long-standing interest in politics and is a passionate Liberal.