You are here: Home / Business / A sweet idea to commemorate the anniversary Tom Thomson’s death

We caught up with Tom Stehr at his beautiful Sugarbush Hill Maple Farm location on Muskoka Road 10 on Saturday, July 8. While thousands of people were in town taking in the DockFest festivities, and hundreds of triathletes were doing a light warm-up for Sunday’s Ironman 70.3 Muskoka, Tom was preparing to bottle 100 limited edition bottles of syrup to commemorate the death of Tom Thomson, on the very day of the anniversary of his death.

The idea, Tom says, came to him when he was asked to bring his maple syrup to this year’s Oxtongue Lake for Arts & Culture festival. According to organizers, Tom Thomson had some maple syrup strapped into his overturned canoe when it was discovered so the organizers were looking for a representative maple syrup at this year’s festival.

“I am very honoured that they would consider Sugarbush Hill,” Tom said. “Then I was just thinking what can I do to honour this 100 year anniversary now and to have something special. And I realized that I can bottle maple syrup on the date that he died 100 years ago.”

The limited edition run will be bottled in Sugarbush Tom’s signature maple leaf-shaped bottle, and will be affixed with a commemorative Tom Thomson label that will also identify the sugar content of the dark syrup.

As far as Sugarbush Tom knows, a limited edition maple syrup has never been done before.

“It hasn’t been done in maple syrup ever, that I have seen,” he said. “And I thought it would be kind of cool and kind of interesting. And the maple leaf-shaped bottle that I am using is one that a lot people like because when they are finished they keep the bottle because it’s great for one rose or something. The idea being that when they finish the syrup they keep the bottle as a memento of Tom Thomson and all that goes with that.”

With only 100 bottles being produced, Sugarbush Tom will likely sell out quickly. He has promised to keep back about half the run for the Oxtongue Lake Arts and Culture festival on September 23, 2017. The remaining bottles are for sale now at Sugarbush Hill Maple Farm. 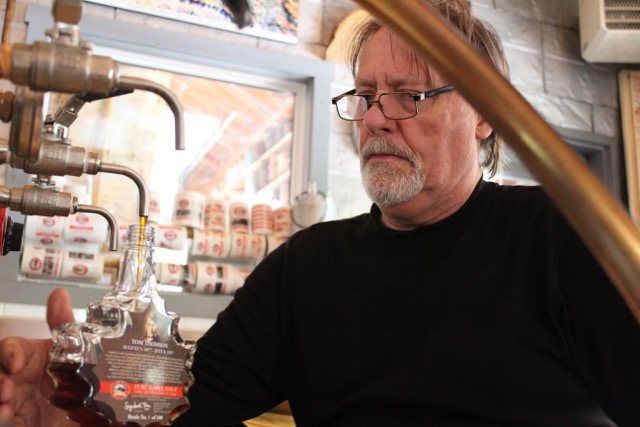 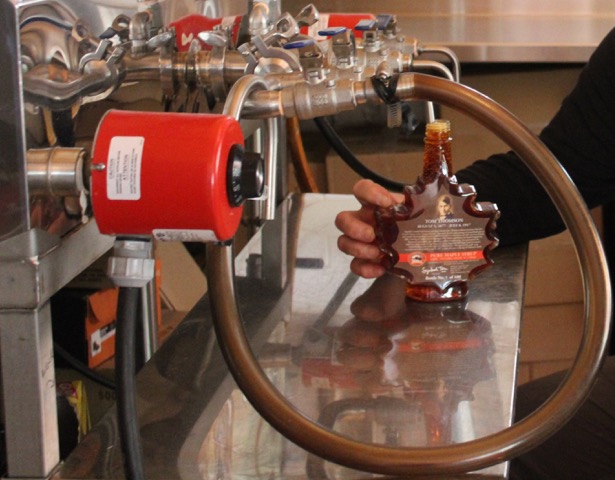 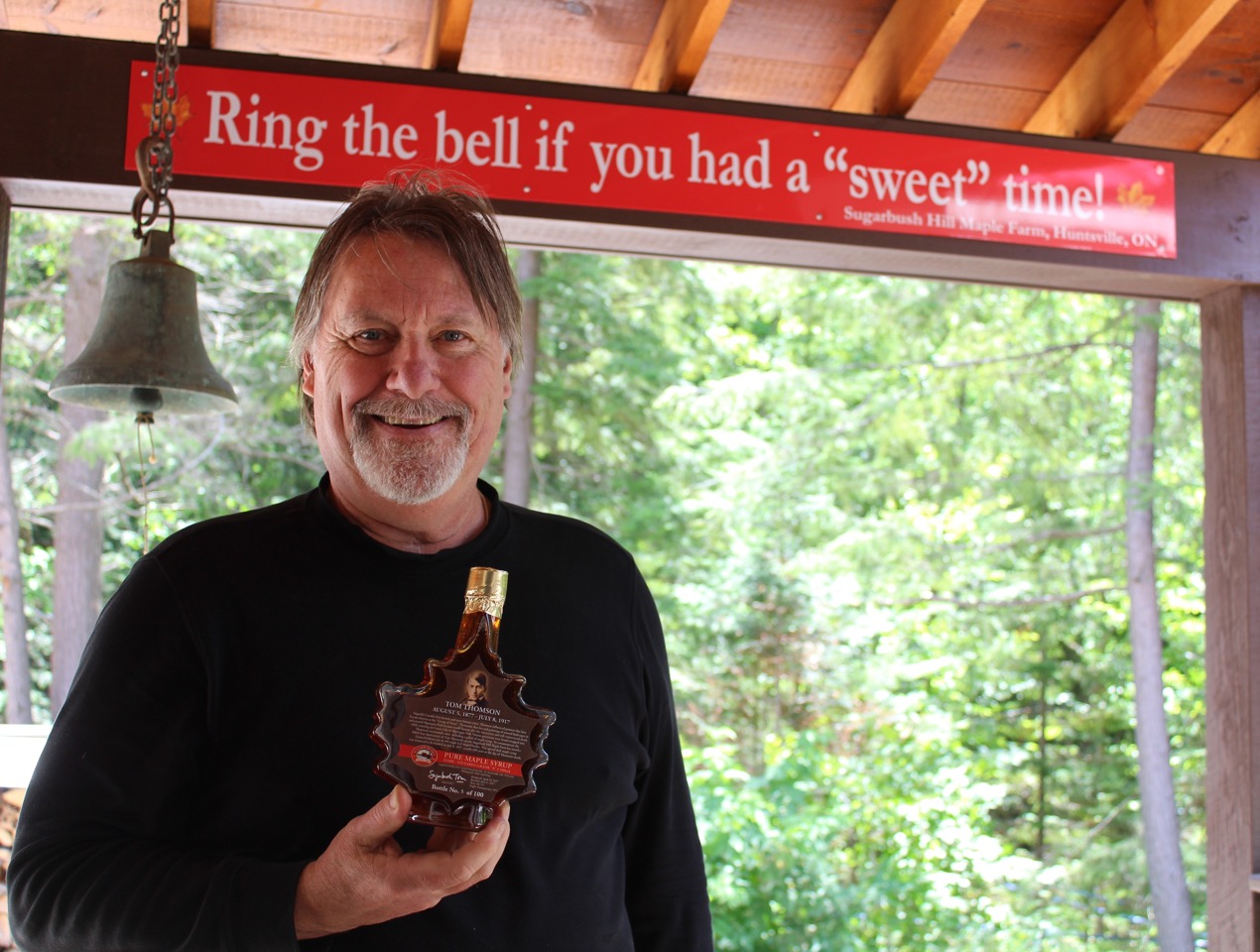