You are here: Home / Sports / So you want to do a triathlon? The indoor winter tri is coming…and it’s fun!

So, the triathlon season is now over but not out of mind. While you’ve never done a triathlon you did go to watch the athletes cross the finish line at the TriMuskokan Triathlon in late June 2019 and were impressed by a couple of things.

For one, they were not all the slim, fit-looking people you expected. Many of them looked very much like you in their body builds. And it occurred to you that if they could do a triathlon, maybe you could do one too.

And the second thing was the great atmosphere of camaraderie among the athletes. They were all congratulating each other and everyone was included from the elites to the last-place finishers. In fact, the woman who finished last probably got the greatest reception of all the athletes. You wanted to be a part of that inclusive feeling.

So, you volunteered to work the Muskoka Ironman 70.3 event in early July. You were at the swim start and the atmosphere was electric. You then moved on to work in the transition zone where the 1500 bikers were heading out on the bike course. It was mayhem and it was so exciting. Your final assignment was at the finish line. You could feel the incredible sense of accomplishment that the athletes felt as they crossed the finish line and you wanted to experience that too.

You thought you might try a triathlon next season but you’re a little anxious and hesitant to make the commitment. ‘How would I even get started?’ you wonder. Not a problem.

You live in a community with a long tradition in triathlon, with a very active triathlon club—TriMuskoka Triathlon Club—that offers lots of that camaraderie you admired and with coached training sessions, with some of the best training facilities and terrain anywhere, and with three local triathlons to participate in that has an event for everyone from the beginner to the intermediate to the serious competitor. 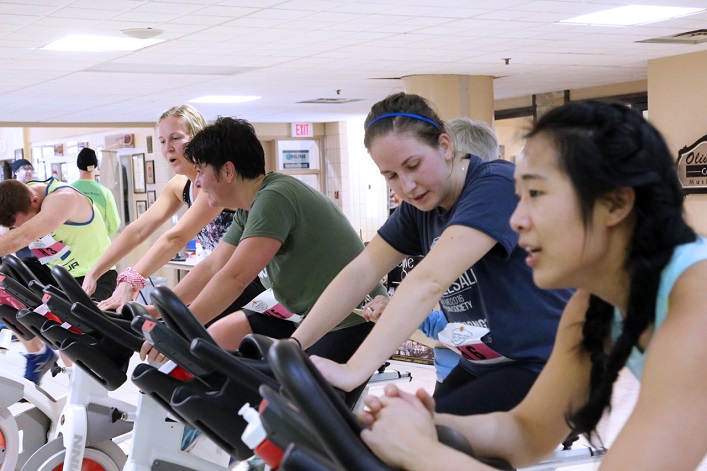 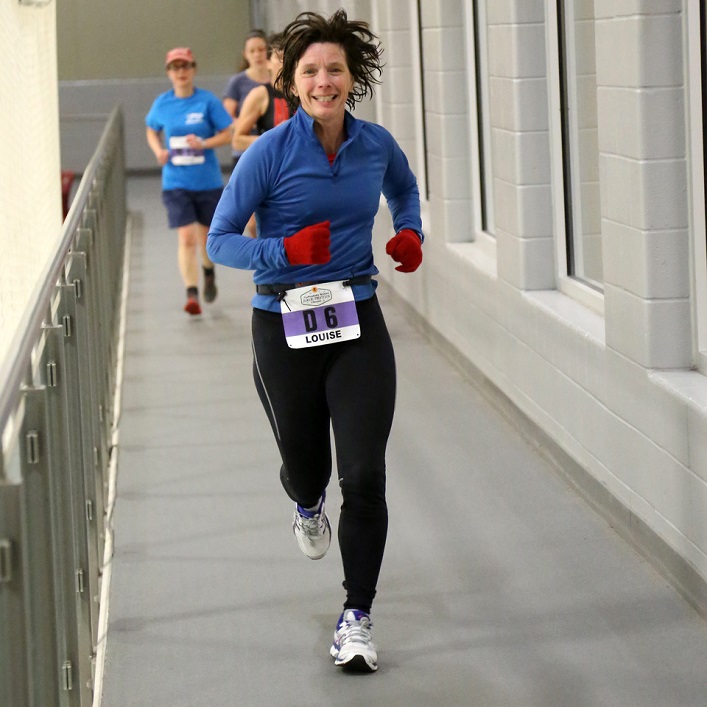 What’s that? You’re not a very good swimmer? Also not a problem. The Centennial Pool at the Canada Summit Centre runs learn-to-swim programs and swimming improvement programs and there are several lane swim sessions a week where you could practice and build up your fitness. And you’ll meet other budding triathletes at these programs to encourage and inspire you.

And then flushed with success you can do the Try-a-Tri event at the TriMuskokan Triathlon next June and you’ll be one of those triathletes that inspired you a year earlier to consider doing a triathlon.