Blain was invited to attend a ceremony at Toronto’s police headquarters to receive an award “in recognition of (his) outstanding contribution to the Toronto Police Service and the community.”

This was the account read by the host at the ceremony, at which approximately 50 awards were presented: “An officer attended a call regarding a sexual assault with a weapon. As a result, the officer found herself in a (body) confrontation with the suspect as she was attempting to place him under arrest in the lobby of the building. The officer was alone at the time as back up units had not yet arrived and she was forced to take immediate action to prevent the suspect from fleeing the scene. As they were struggling, the officer was violently thrown to the ground. The struggle continued out onto the street. At this time, Mr. Randy Blain happened to be driving by and witnessed the ongoing struggle. He immediately exited his vehicle and rushed over to assist the officer. Mr. Blain tackled the suspect to the ground which allowed the officer to regain control and handcuff the suspect. In recognition of his unselfish act of bravery, Mr. Randy Blain is awarded with the community member award.” (See photos of the incident below.) 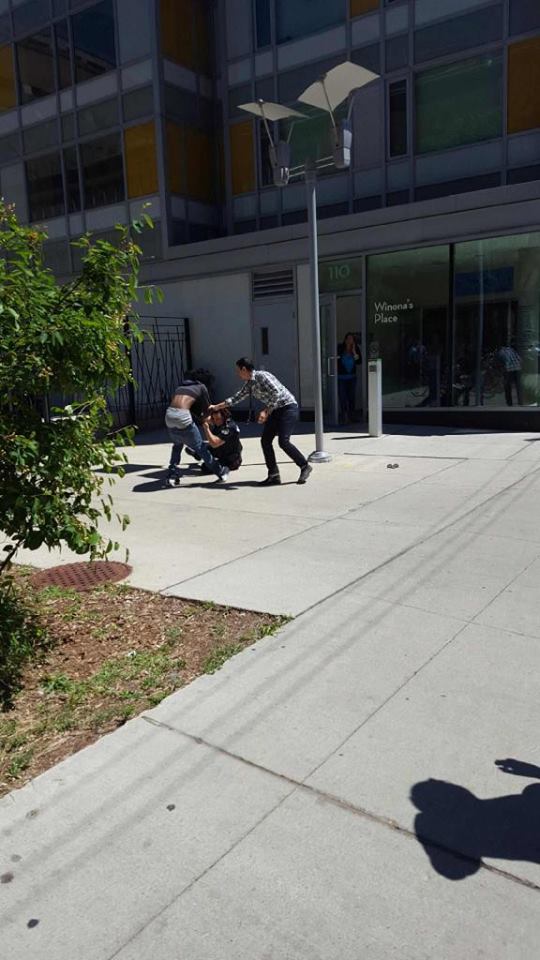 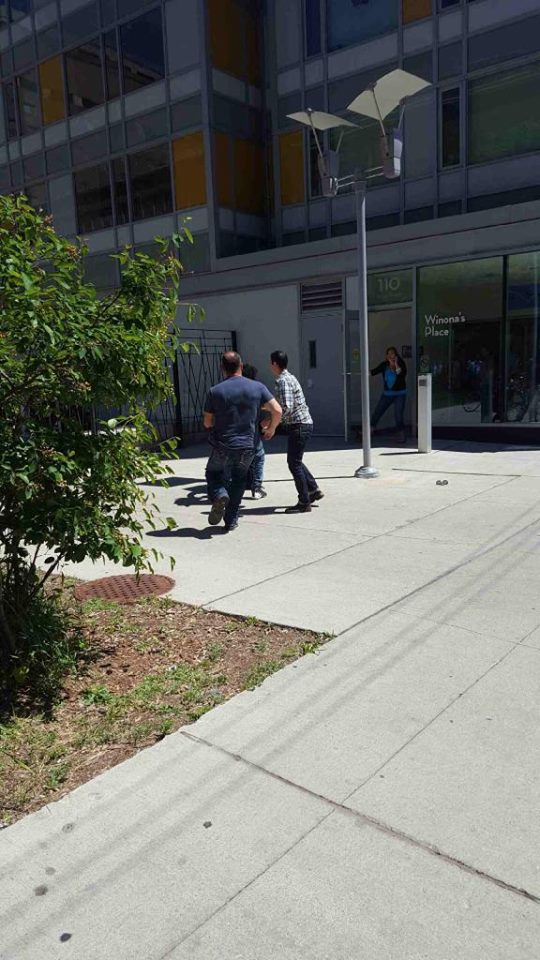 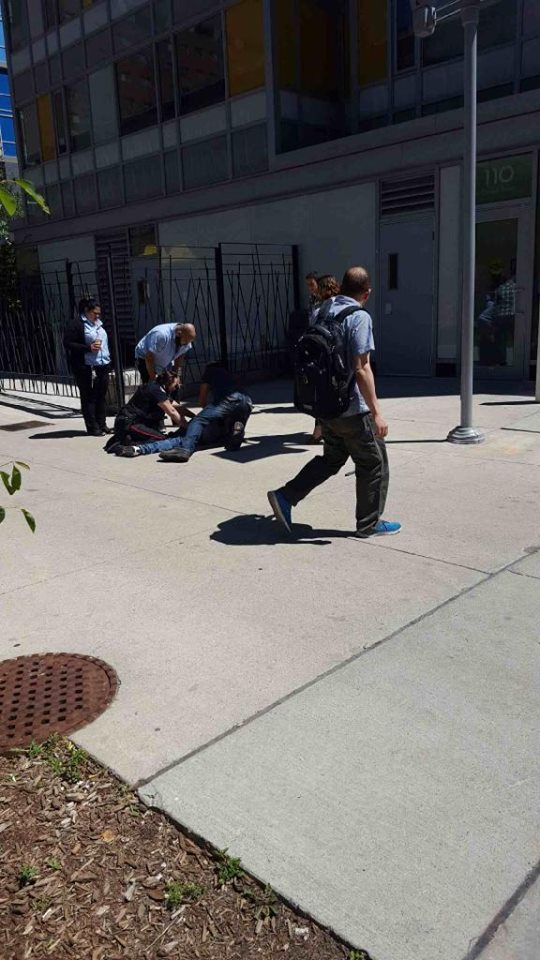