Nuit Blanche North returned to Huntsville for its sixth year after a one-year hiatus and it was well worth the wait.

This year’s event, inspired by the theme “On This Day”, began with a lantern parade in the style of a New Orleans Jazz funeral march, led by The Heavyweights Brass Band and the Boxcar Boys. Being in honour of the 100th anniversary of Tom Thomson’s death, the lanterns were paper sculpture canoes – three trapper-sized ones created by local artist Patricia Astley and dozens of smaller community-decorated canoes – which were launched into the Muskoka River at the end of the parade. An aerial arts performance by Theatre Arcturus followed to kick off the evening’s festivities. 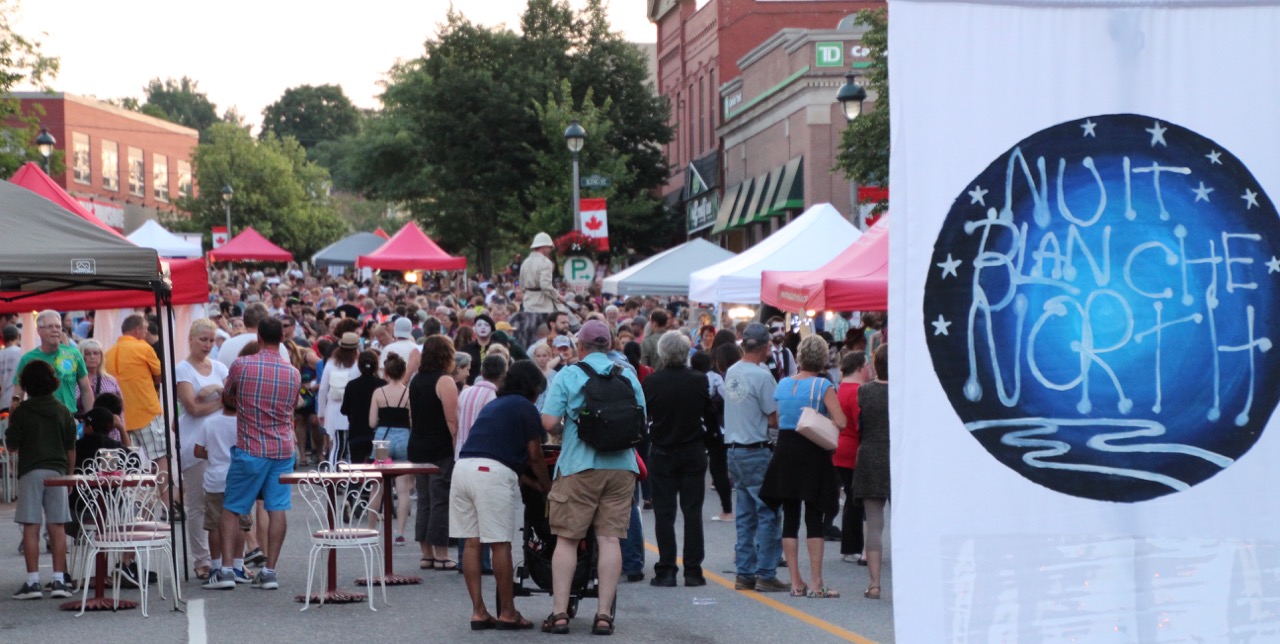 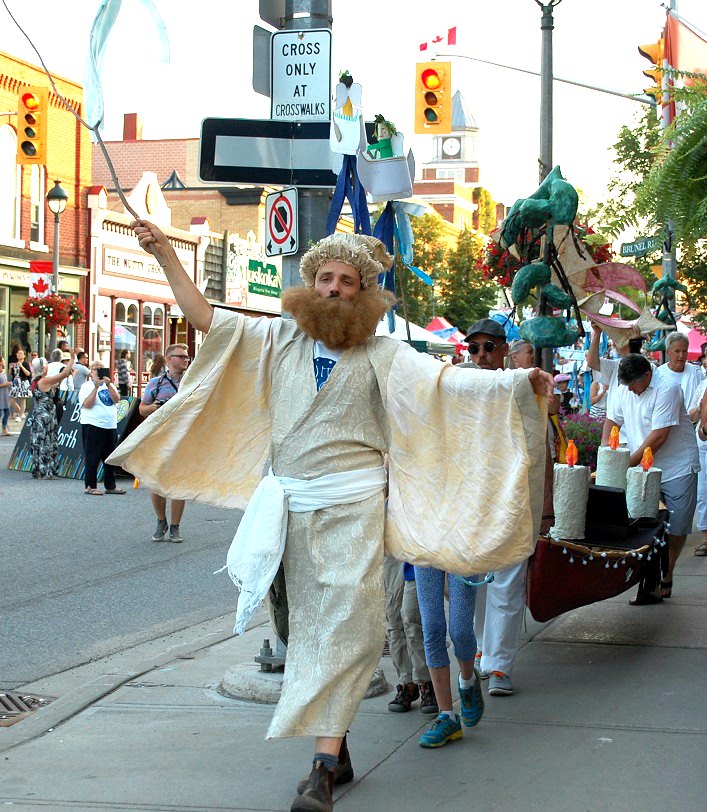 Nuit Blanche North began with a parade, but not just any parade – a New Orleans-style funeral march that transported canoes carrying the spirit of Tom Thomson and canoeists past to the Muskoka River 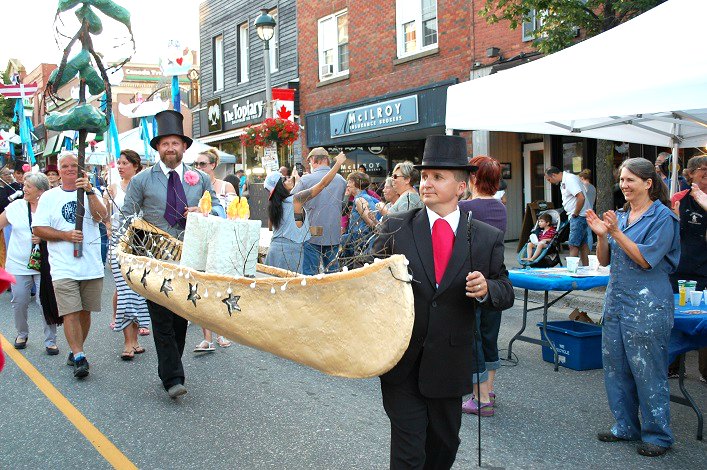 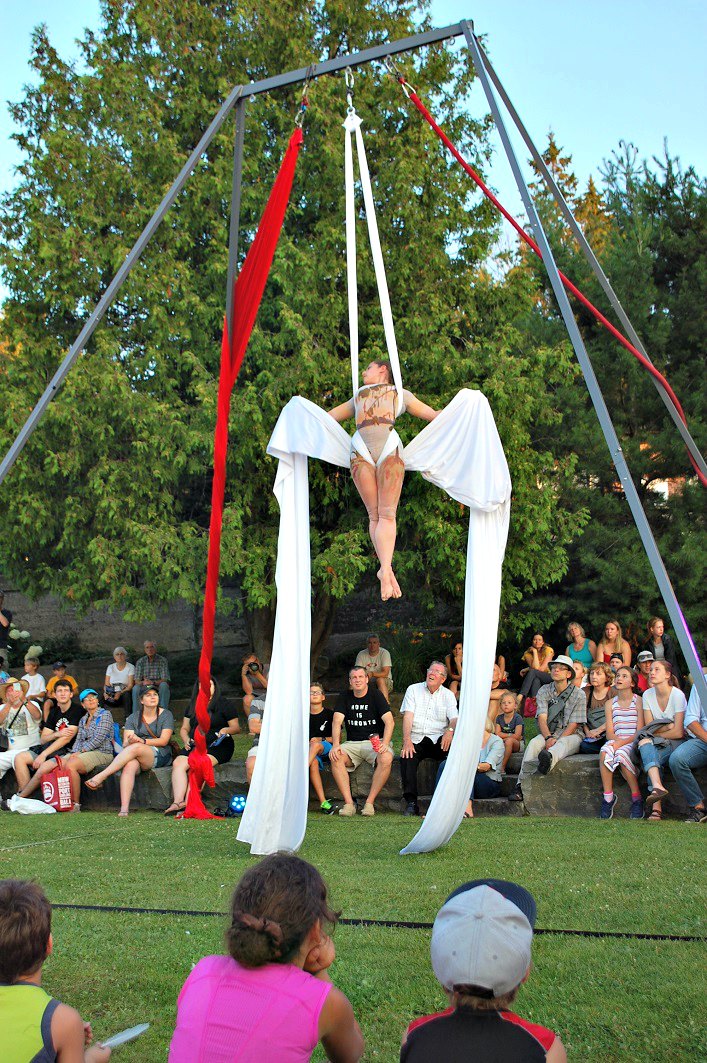 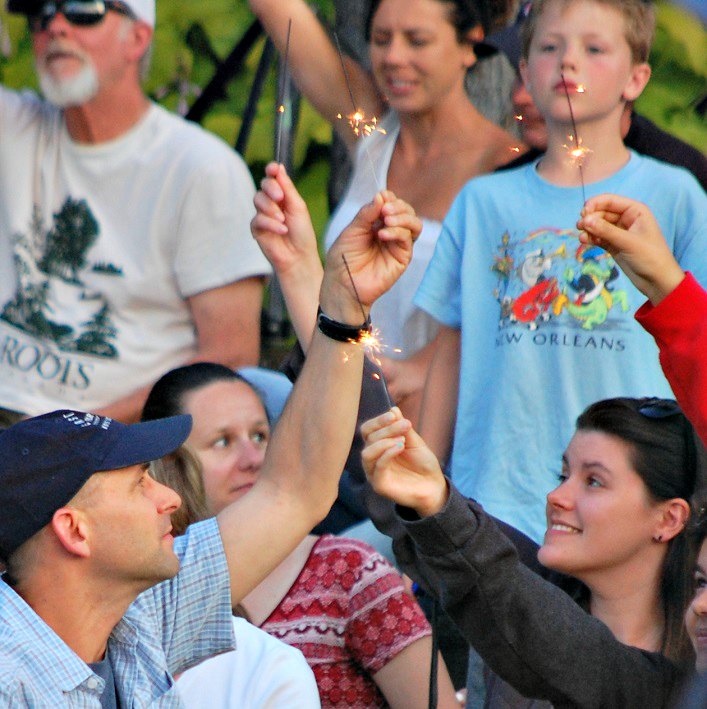 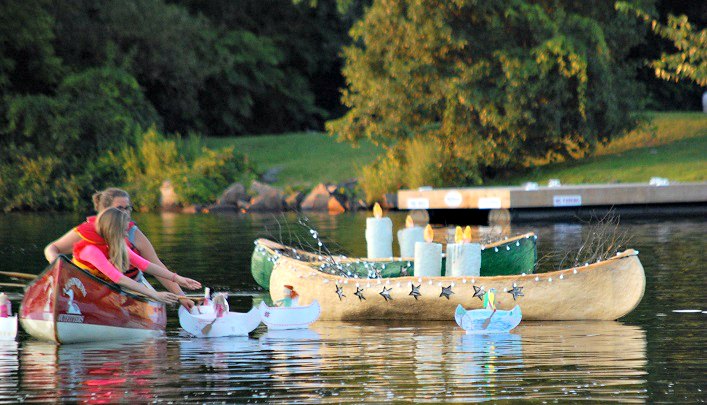 Trapper-size paper sculpture canoes, created by local artist Patricia Astley, were accompanied by smaller canoes made by the community 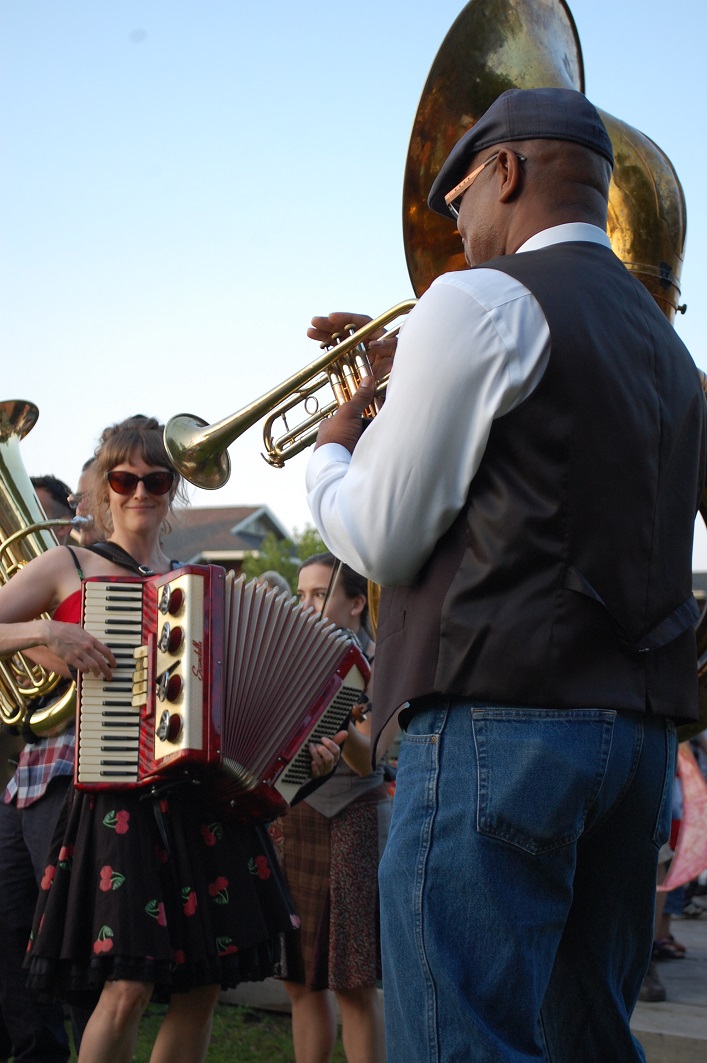 And festive it was. Four zones in the downtown core – at Town Hall, on Main Street, in River Mill Park and at the Town Docks – provided an abundance of entertainment for all ages. 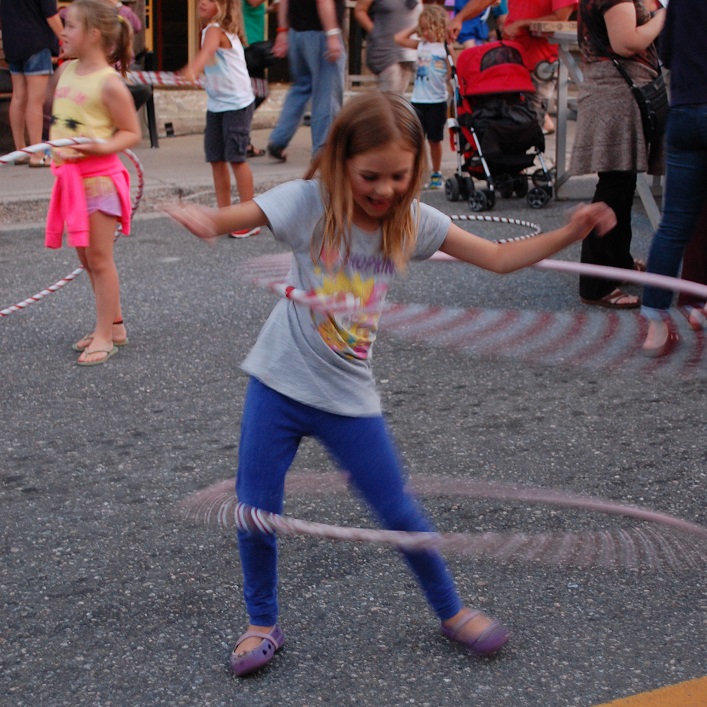 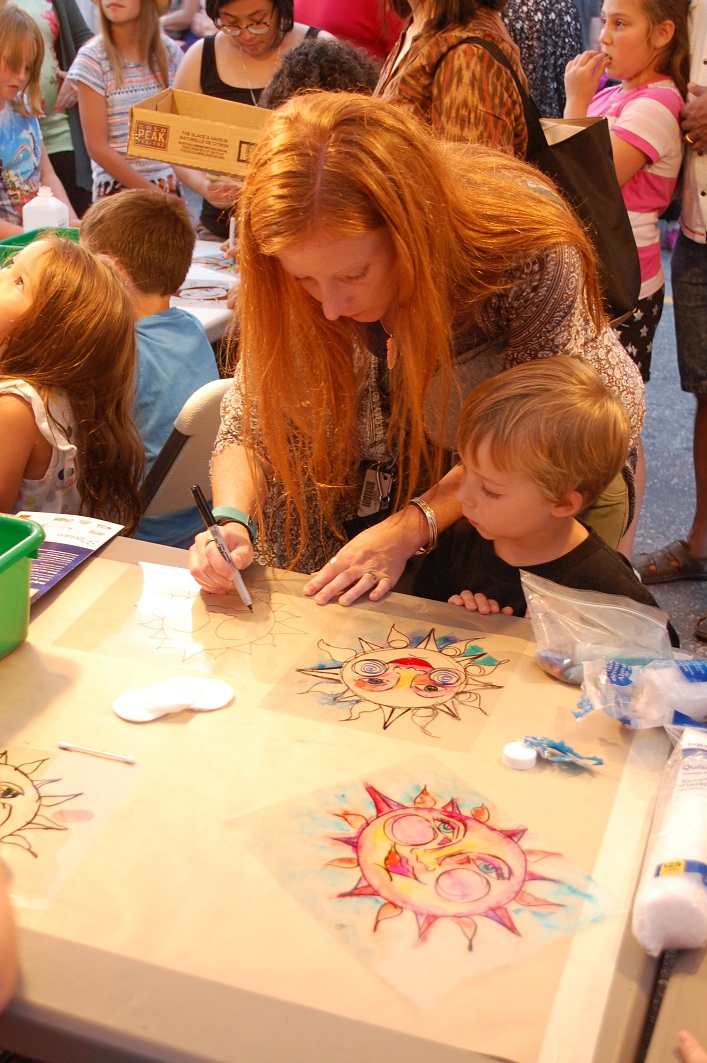 Kids young and old could create their own sunshine… 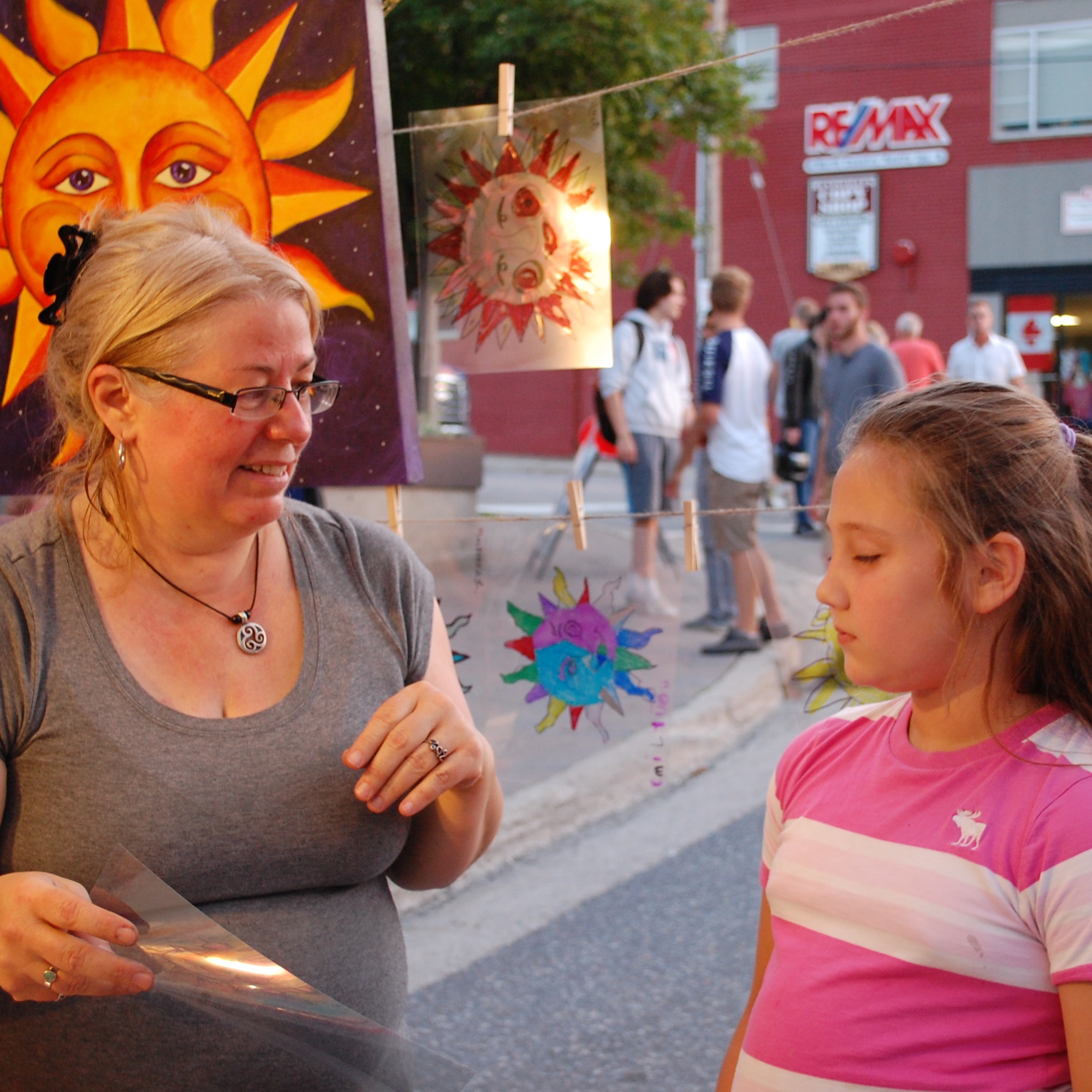 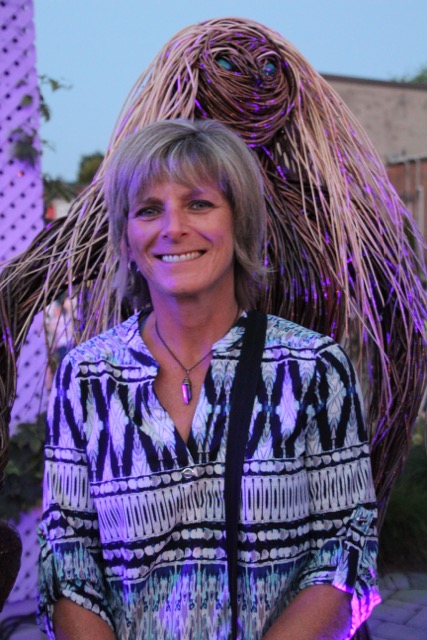 Annie Cotnoir poses with a sculpture at The Feast (Photo: Liz Rice) 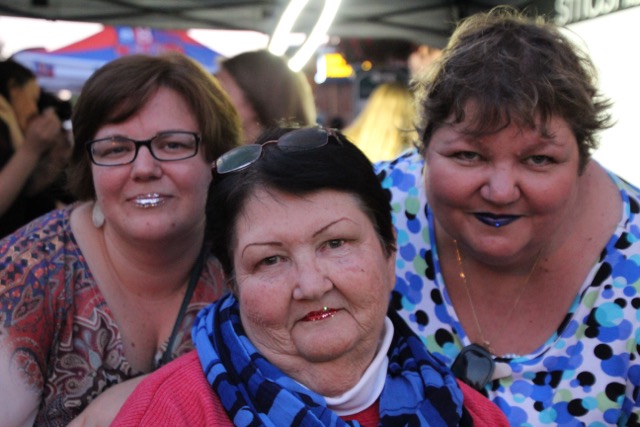 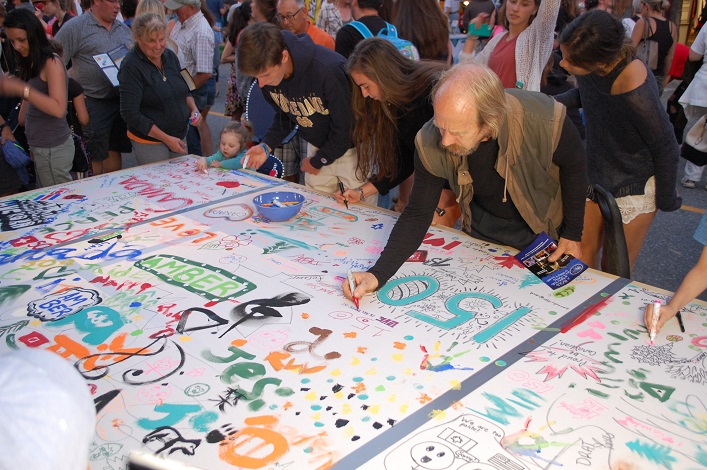 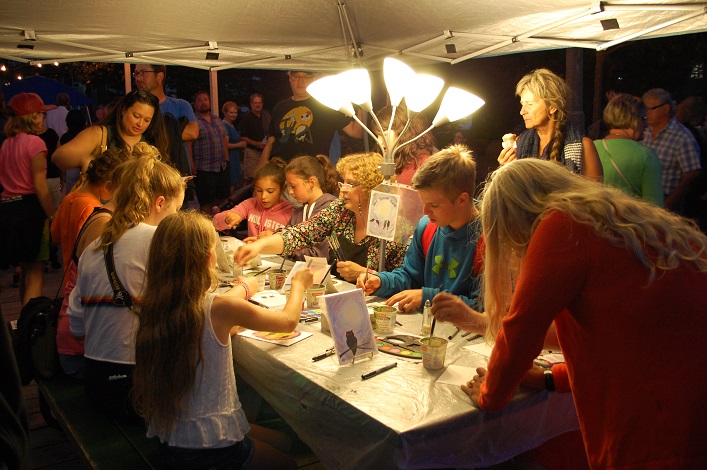 Many in the crowd paused to create a watercolour landscape

Nuit Blanche North is organized by the Huntsville Festival of the Arts and Edge of the Woods Theatre under the direction of Dan Watson. This year’s festival featured more than 20 local artists, actors and organizations, along with many more from afar. 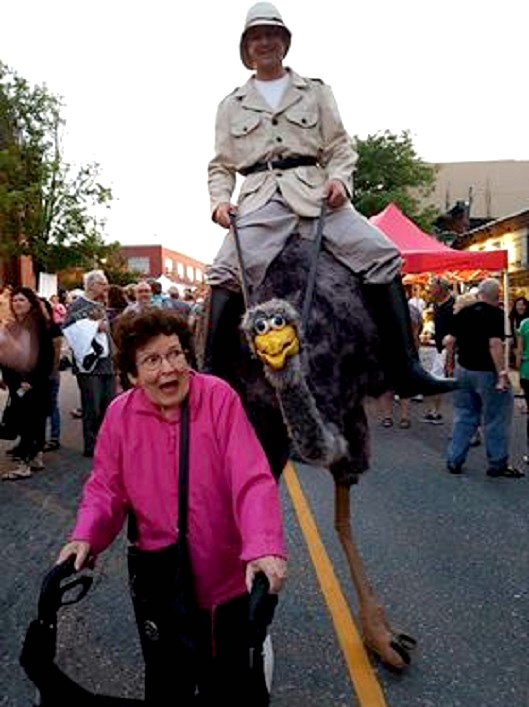 Betty Hildebrandt from Pembroke isn’t sure what to make of this ostrich-riding busker (Photo: Pete Searle) 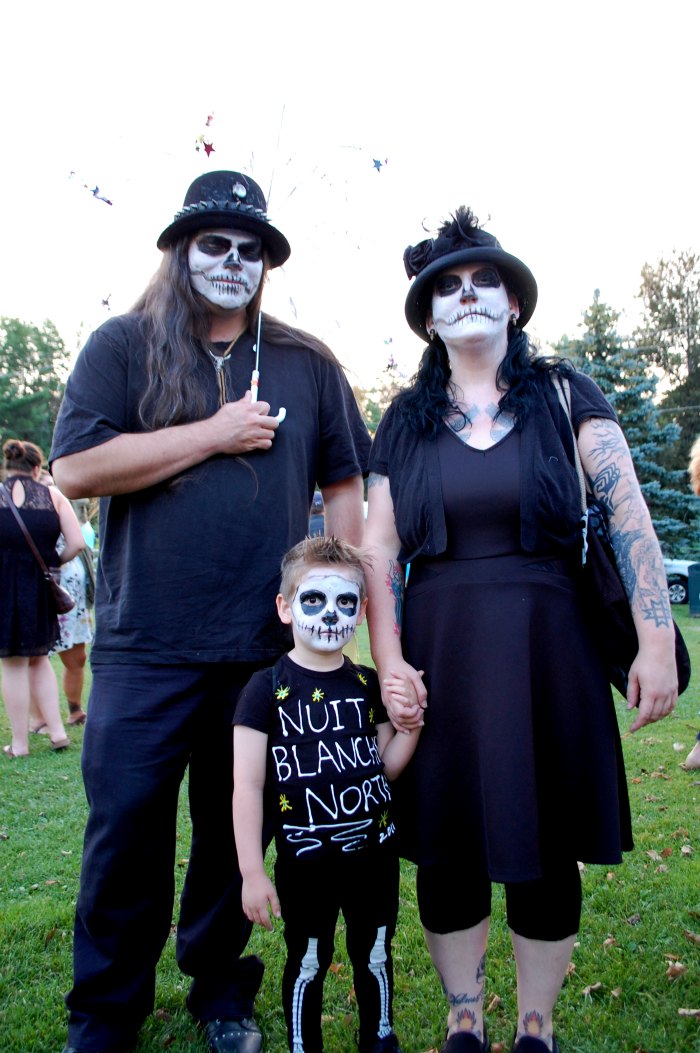 (From left) John, Mahikan and Michelle came dressed for the occasion 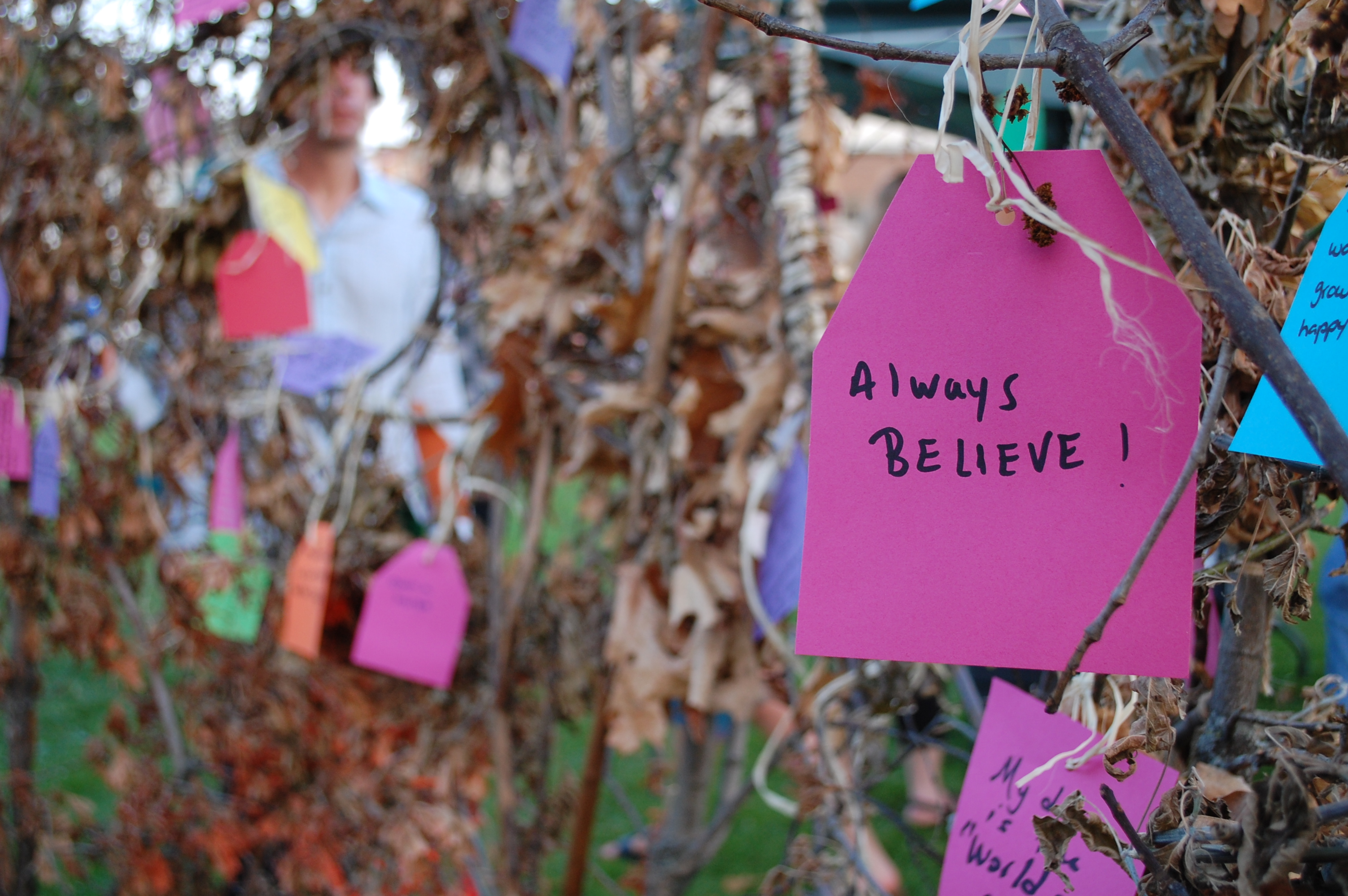 All were invited to write messages, dreams and memories to adorn an installation in River Mill Park 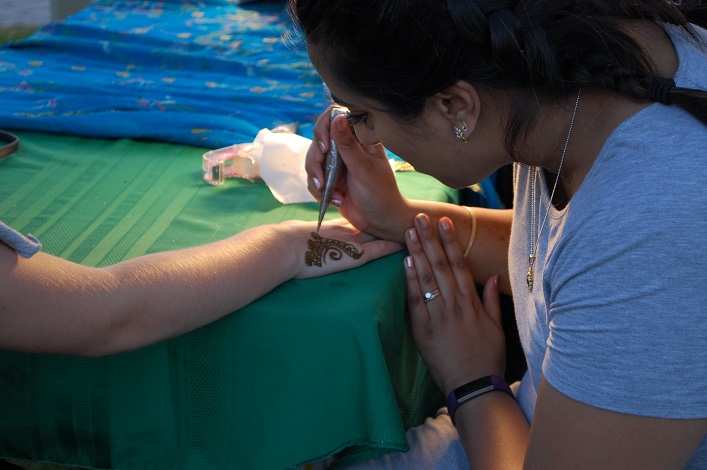 Festival-goers could have intricate henna art applied to their hands 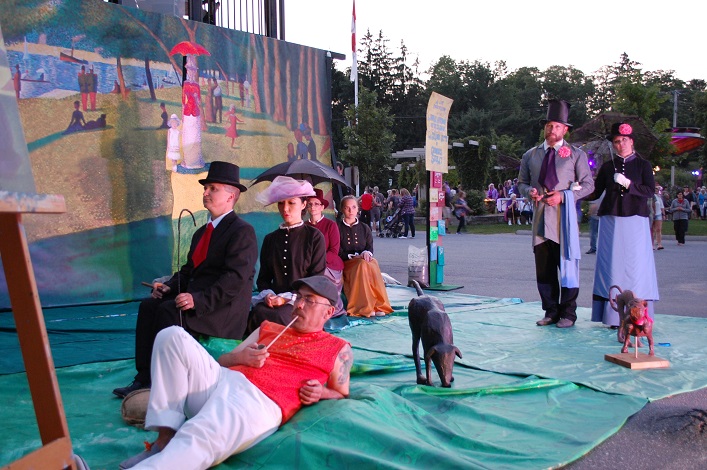 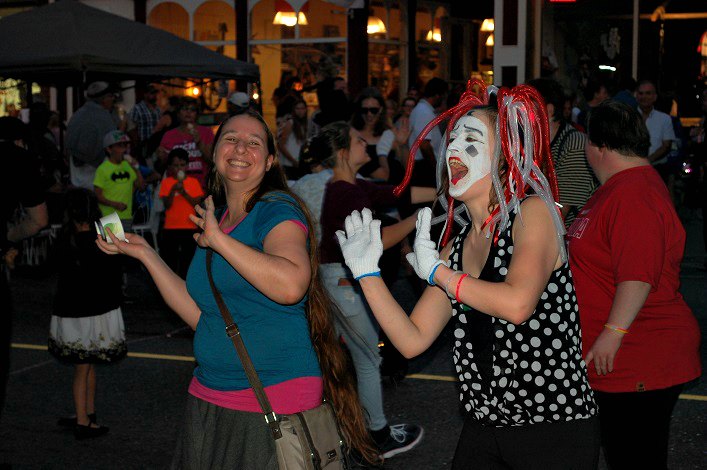 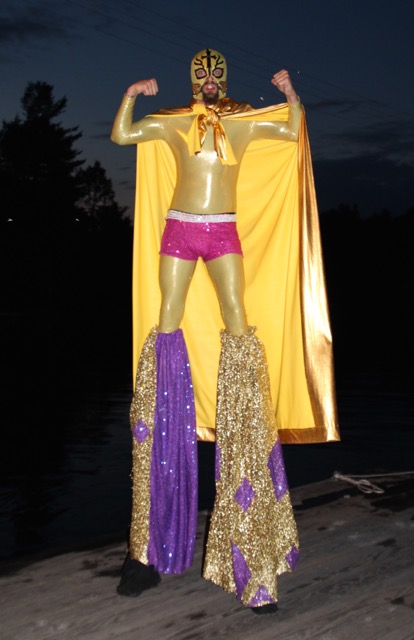 This stilt-walker was hard to miss (Photo: Liz Rice) 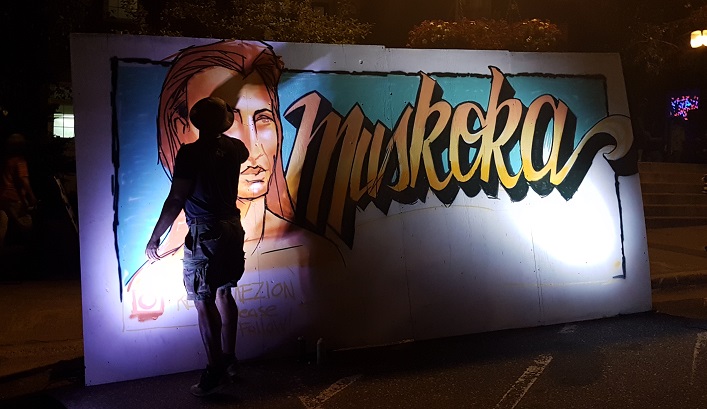 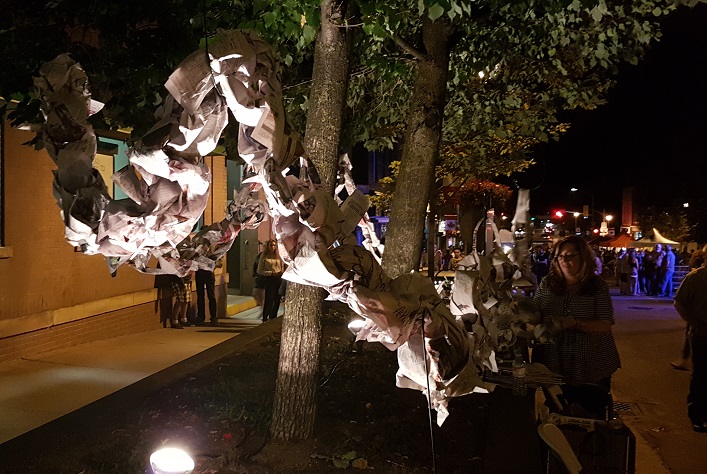 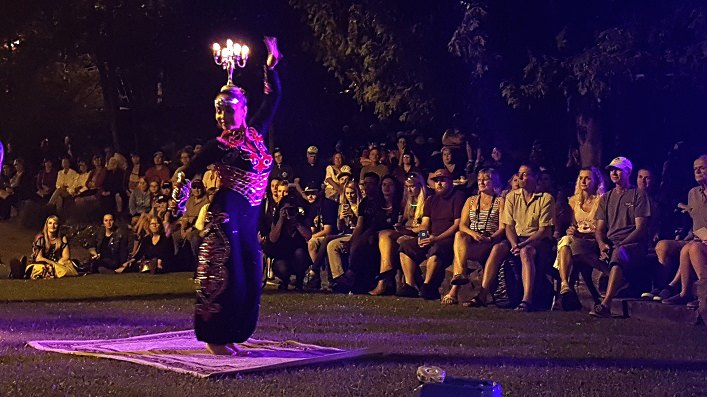 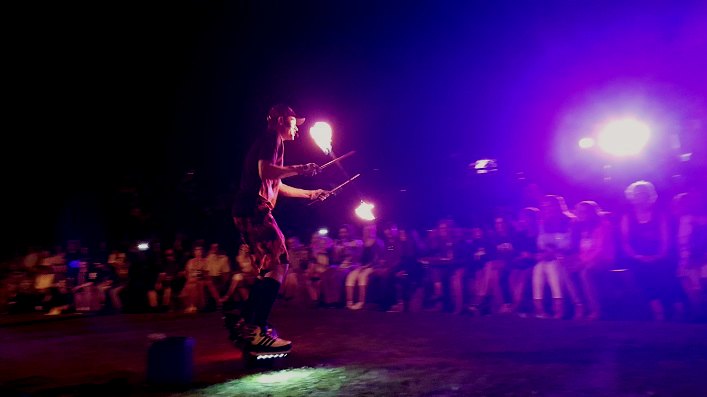 If you missed it, check out the video below with clips from the festival.