You are here: Home / Sports / Local triathletes hit the leaderboard in Bracebridge and Barrie

Local triathletes have been busy, with 18 of them competing recently in three different triathlons in Bracebridge and Barrie.

Russ Buckerfield had a win in the M40+ swim-bike event (swim 750m and bike 20km) and Drew Markham stood second in the same AG. 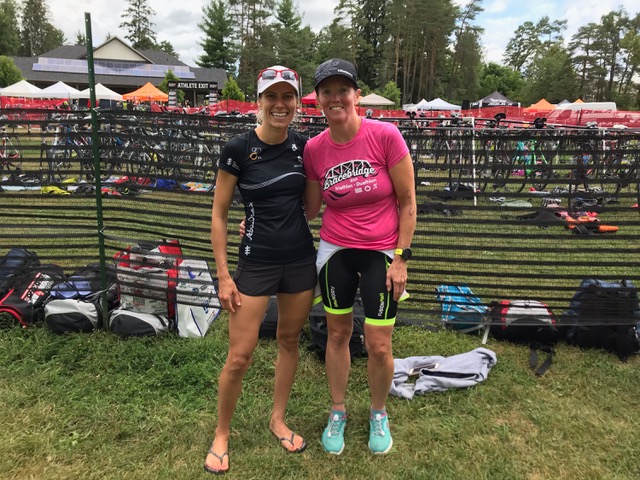 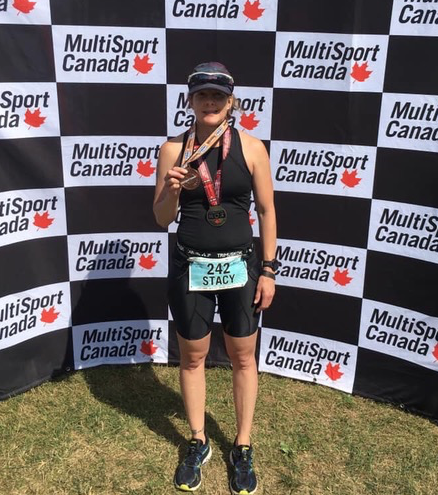 Most of these local triathletes are members of the TriMuskoka Triathlon Club of Huntsville. The club holds regular coached training sessions weekly and invites anyone interested in participating to become a member of the club and to take part in these coached sessions.