There are individual qualifiers as well. Midget girl, Chloe Punkari, ran in to an amazing second place finish; Sophia Marshall, a junior runner, placed seventh; and Madeline Horton also took seventh, but in the senior girls’ race. All three athletes will also compete at OFSAA at Christie Lake Conservation Area in Dundas on November 3. There were many personal bests and gutsy performances by the team. Every single runner made the coaches and onlookers proud.

When asked what sets cross-country running apart from other sports, coach Catherine Smith said three things came immediately to mind: “Everyone can do it, there are no tryouts, and all are accepted. Secondly, it is a wonderful combination of individual and group sport. Really, you are competing against yourself, while the team element is inspiring and supporting you. Thirdly, it is a great analogy for real life—you get what you put into it, talent can only take you so far.”

She added it is great exercise. “Nothing beats running for endorphins!” Clearly, this enthusiasm is shared by the students, as is evidenced by the size of the HHS team: almost 60 runners.

Senior girl, Stella Keay agreed. “The feeling of being supported by our families and friends in our hometown was the best. Being cheered by the people we love made it that much better.”

We wish all athletes great success at OFSAA on Saturday. 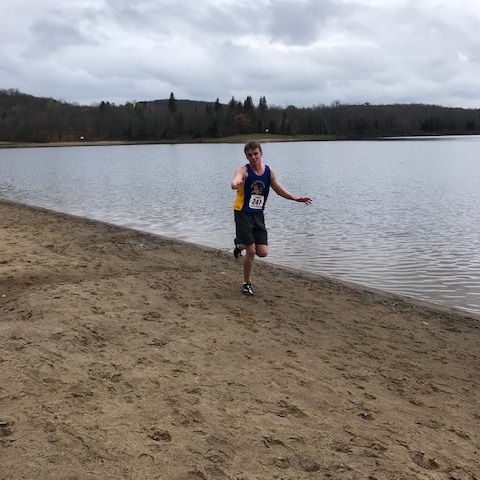 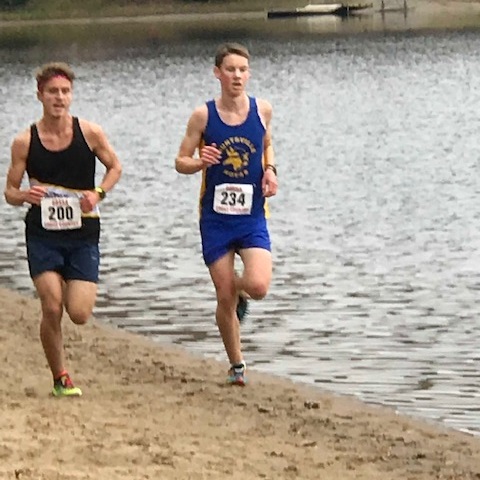 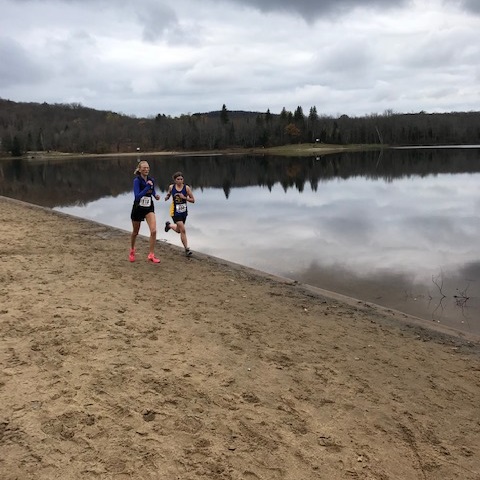 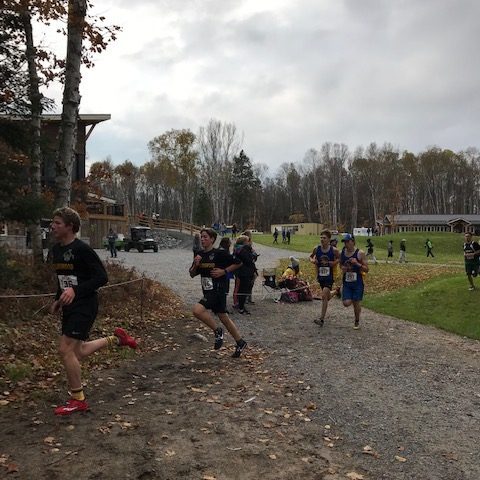 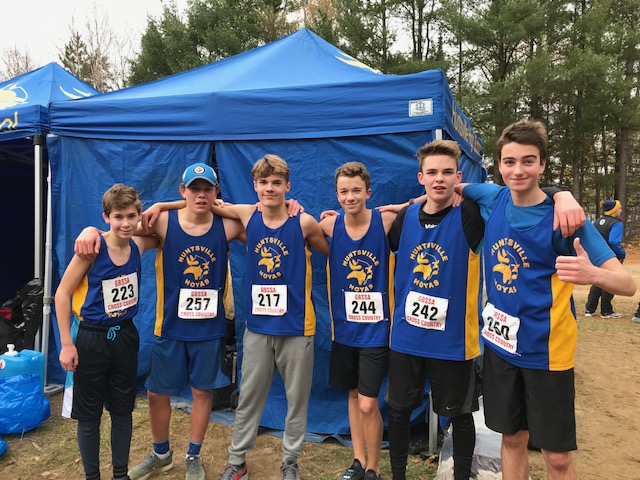 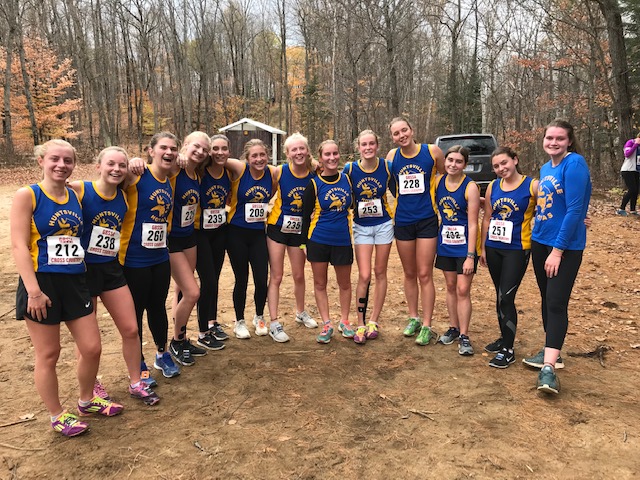 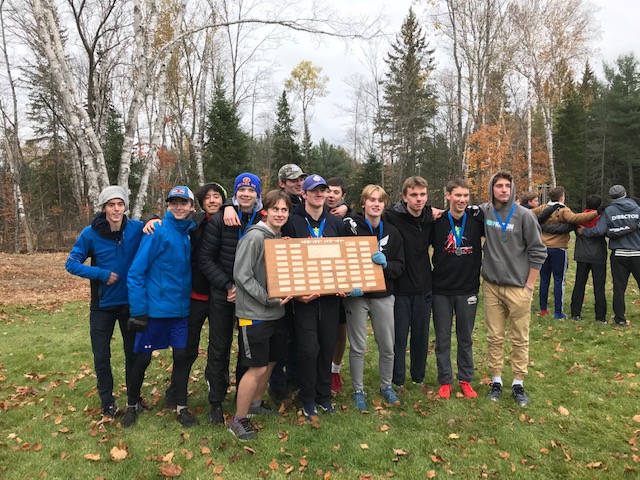 Rosseau Lake College’s Foundation Years and Senior School cross country teams were in action at the CISAA championships on October 24th. At these races, independent schools from across Ontario come together to cap off their season and—at the high school level—attempt to qualify for OFSAA, the provincial championship.

The Foundation Years runners travelled to Centennial Park in Etobicoke to race on a challenging course that required them to run up a ski hill! Brianna Pulfer-Habel cruised to a 26th place finish in her race, Miles Carreau was a solid eighth in his, and Omar Veliz Castanedo and Eason Sun pushed themselves to their strongest finishes of the season.

The high school team raced at Trinity College School in Port Hope. Scarlett Wang, Jerry Liu, and Ibrahim Abulajiang fought through discomfort to finish the season with strong efforts, while Will Wang, David Harris, and Kevin Luo-Li had solid, steady races to cap off their seasons. Two athletes, however, are not done quite yet. Eve Carreau blazed to a decisive victory in the midget girls 4000m race, while her sister Angeline ran a smart race to secure a seventh place finish. With these gutsy races, both girls earned spots at OFSAA, which will be run on November 3 in Dundas. Way to go, runners! 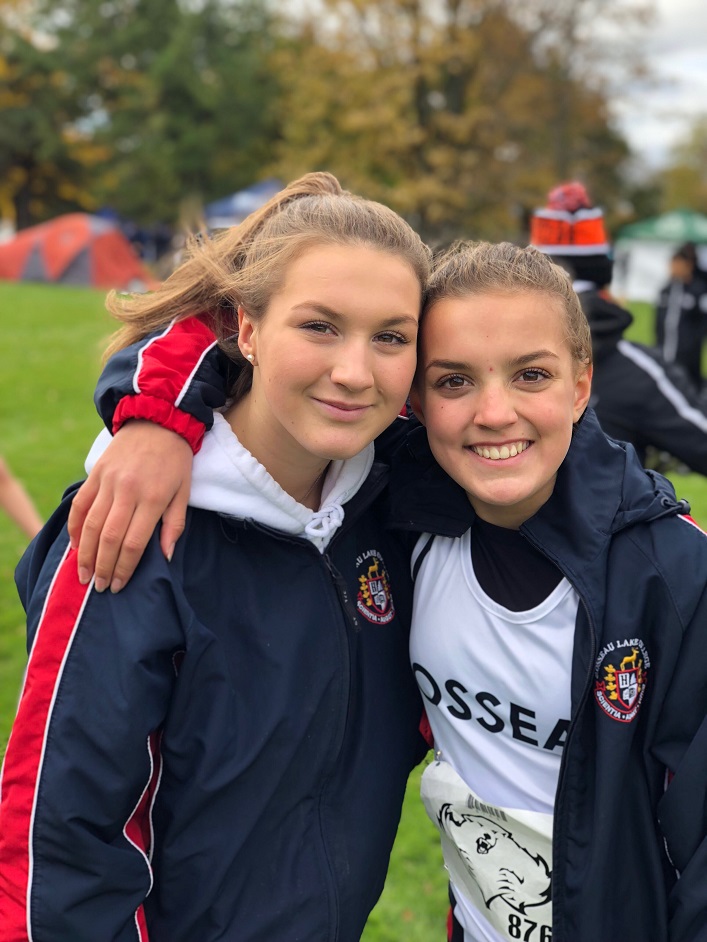 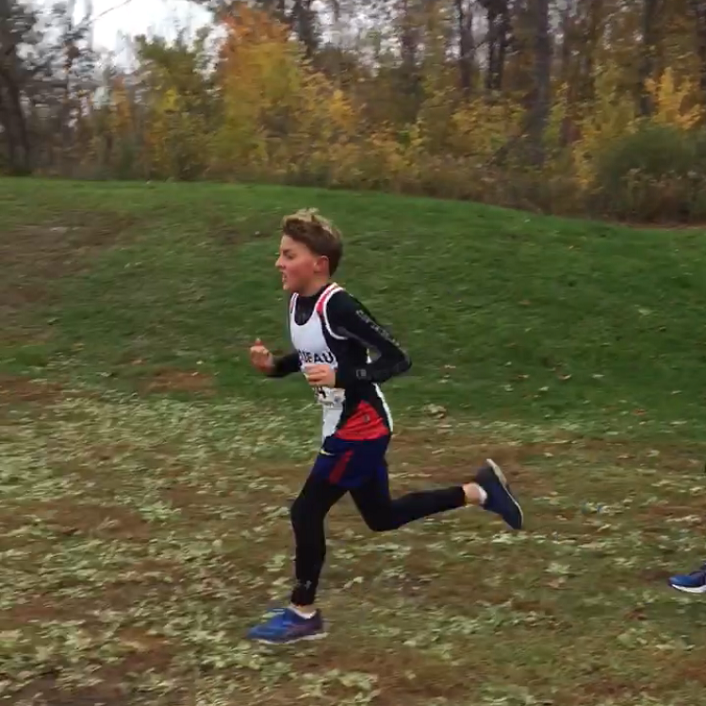 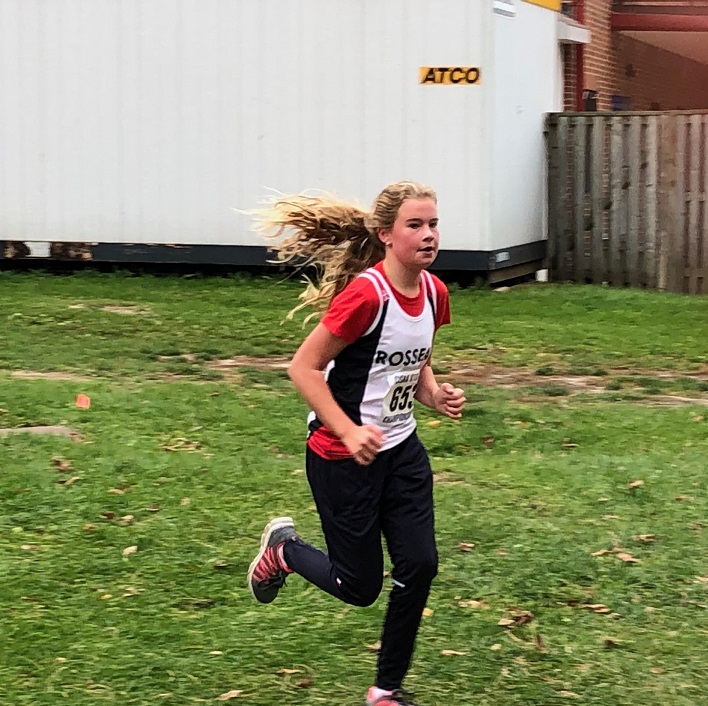 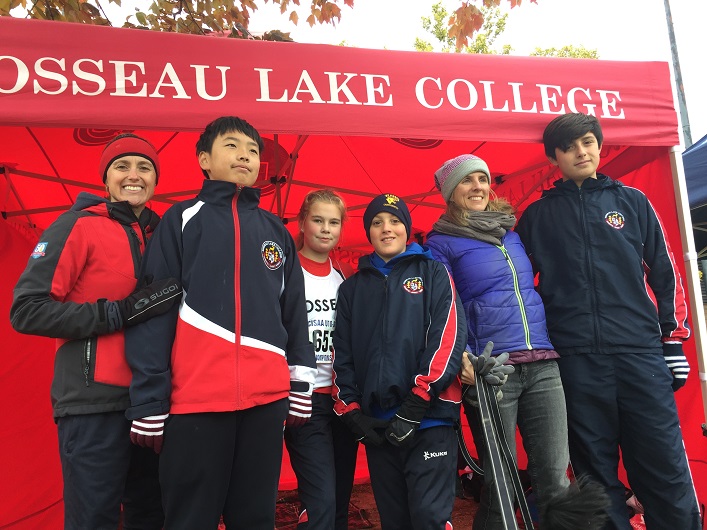