Imagine having to rely on the deep cold of winter to keep your food fresh. Ice was cut from the lakes in winter, stored in sawdust-insulated warehouses, and delivered to households to keep their “iceboxes” cool. In this 1902 photo, Walter Galt poses with his load of ice. (Photo: Muskoka Heritage Place; details from Huntsville: With Spirit and Resolve) 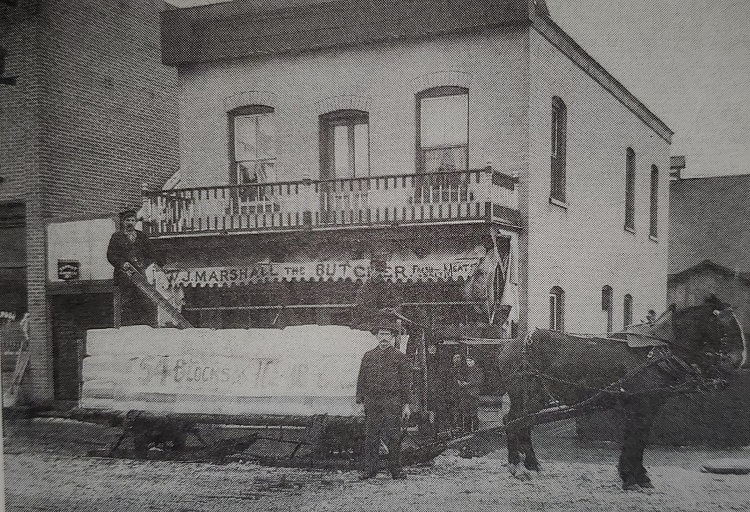 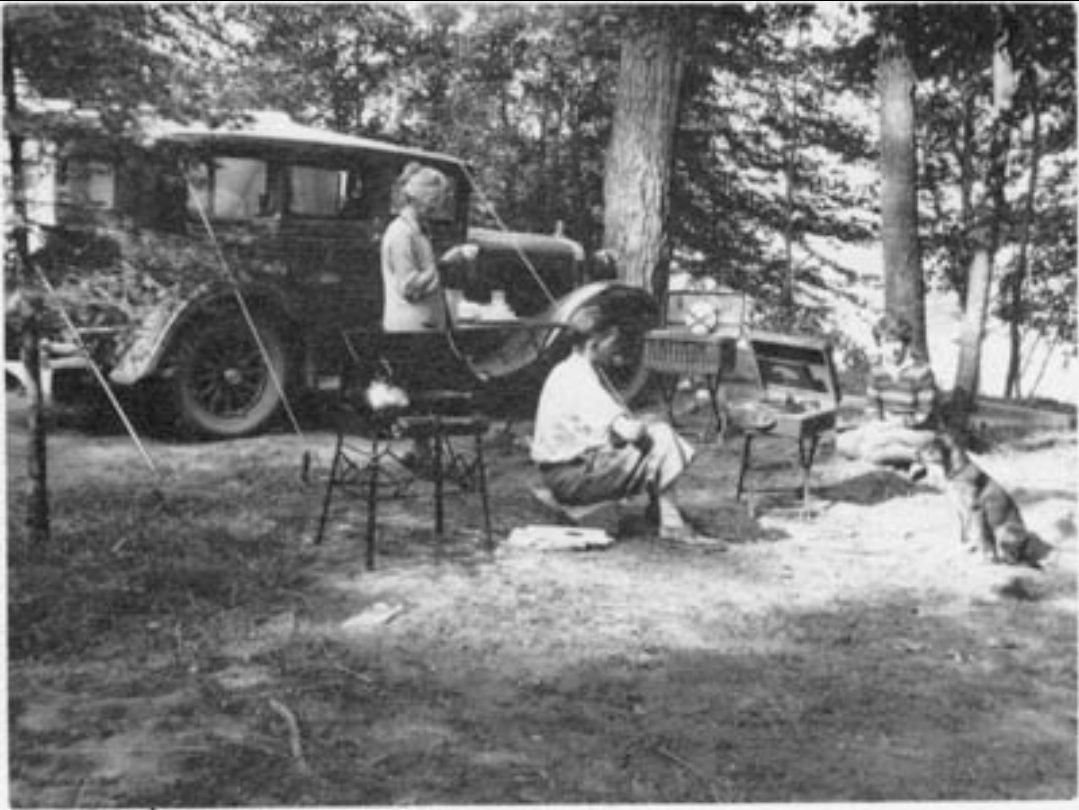