They couldn’t have asked for a better day. After a string of high temperatures in preceding days, Huntsville’s heat wave broke slightly on July 6 to give Ironman 70.3 Muskoka athletes some pleasant weather for racing.

The event, which started and ended in the area surrounding the Canada Summit Centre, consisted of a 1.2-mile (1.9-km) swim in Fairy Lake and the Muskoka River, a 56-mile (90-km) bike down Brunel Road and out Hwy 117 to near Dorset and back, and a 13.1-mile (21-km) run down Main Street and along Aspdin and Old Ferguson Roads and back for a total distance of 70.3 miles (113 km). It’s the third year the race has been based at the Canada Summit Centre—it had previously been held at Deerhurst Resort—and featured a new race route this year.

The top male and female finishers from Huntsville were Jon Morton with a time of 4:28:34 and Jessica Adam in 5:09:27. 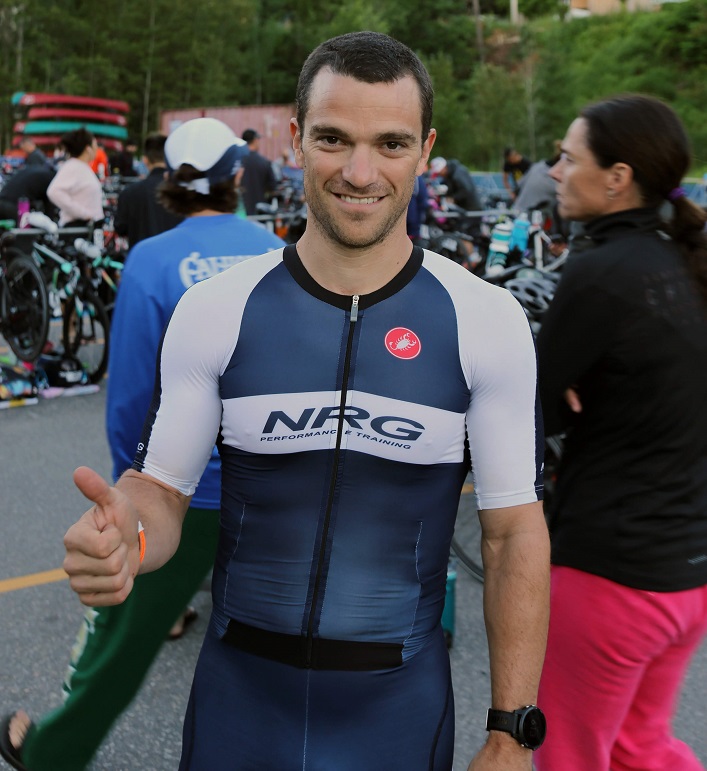 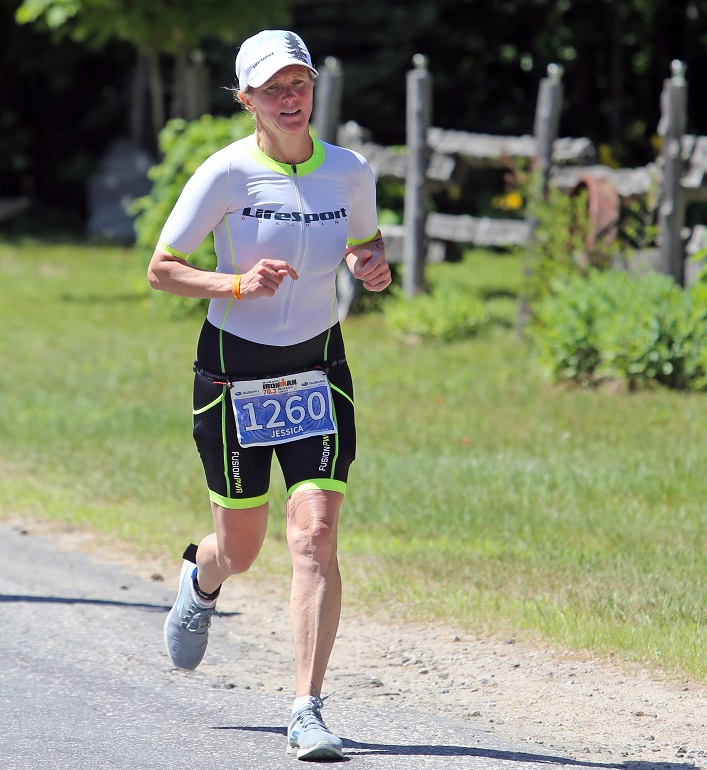 These were some of the local triathletes participating in the race (photos by Don McCormick): 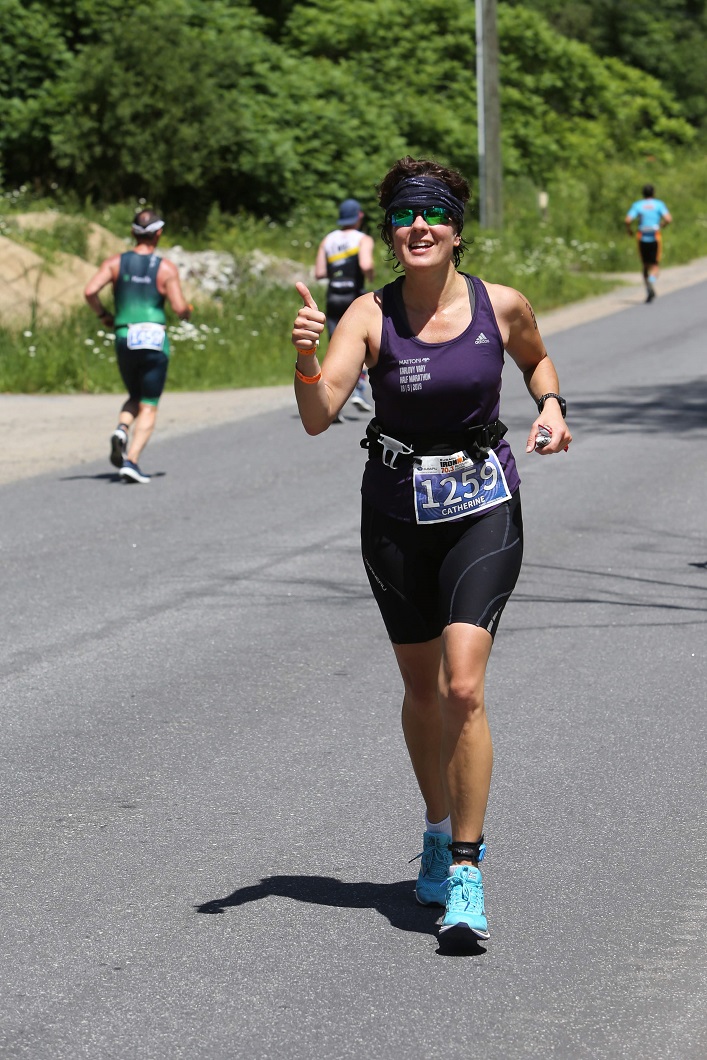 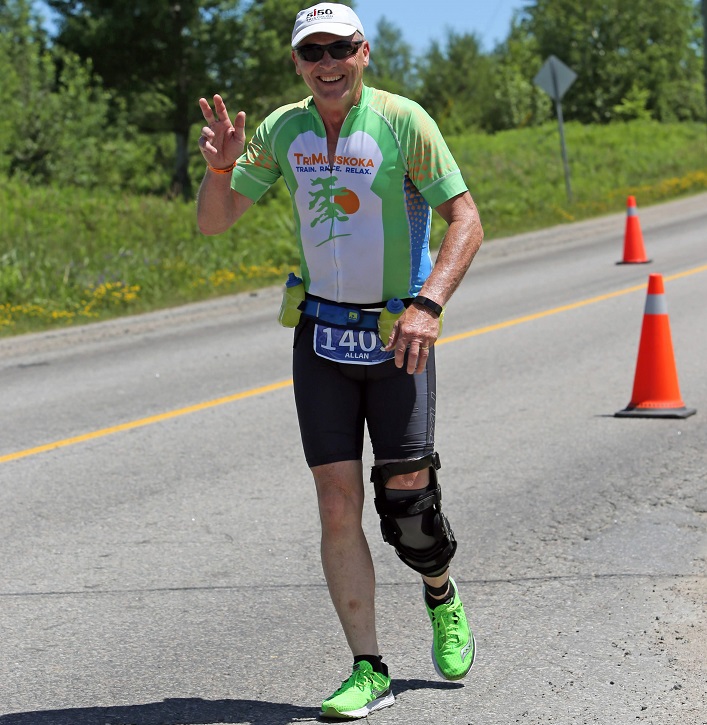 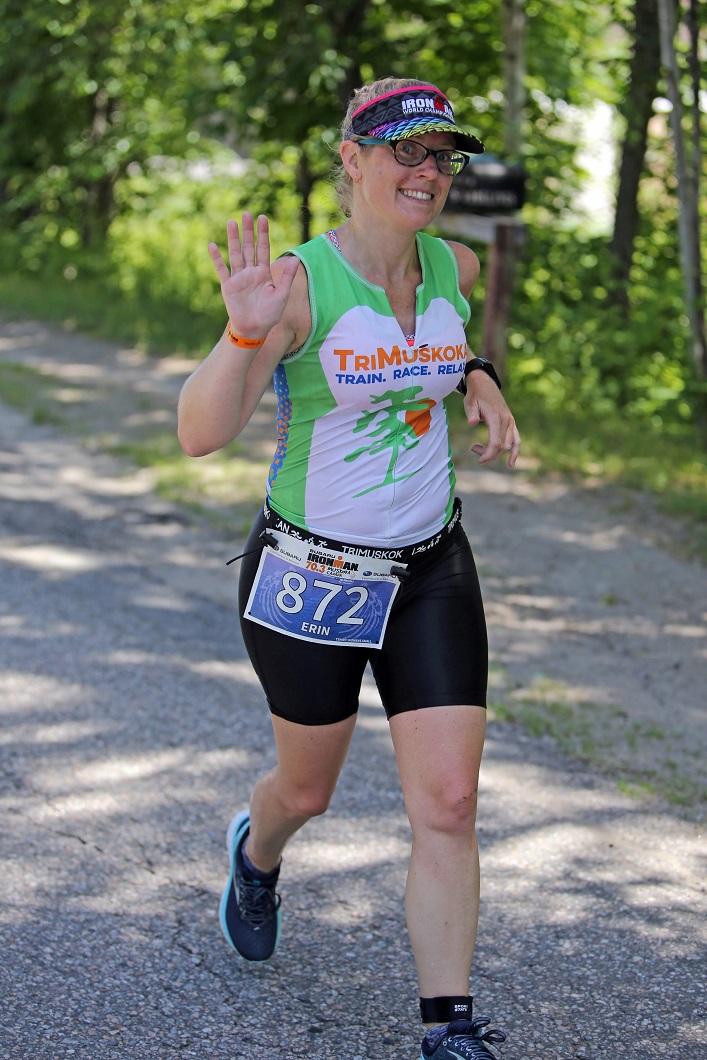 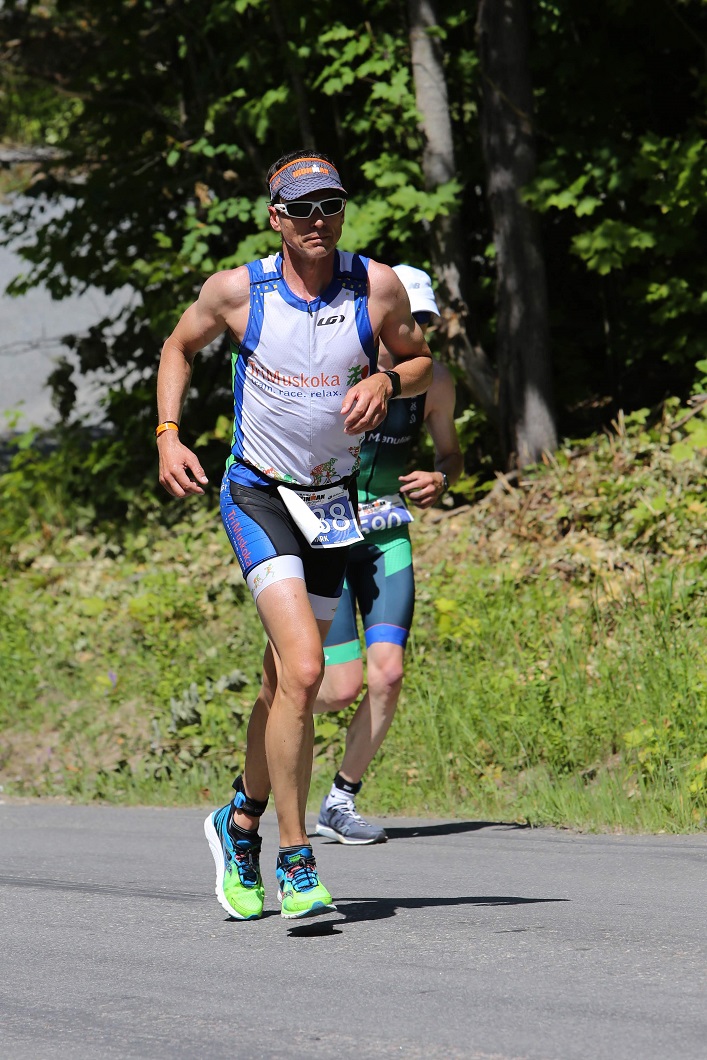 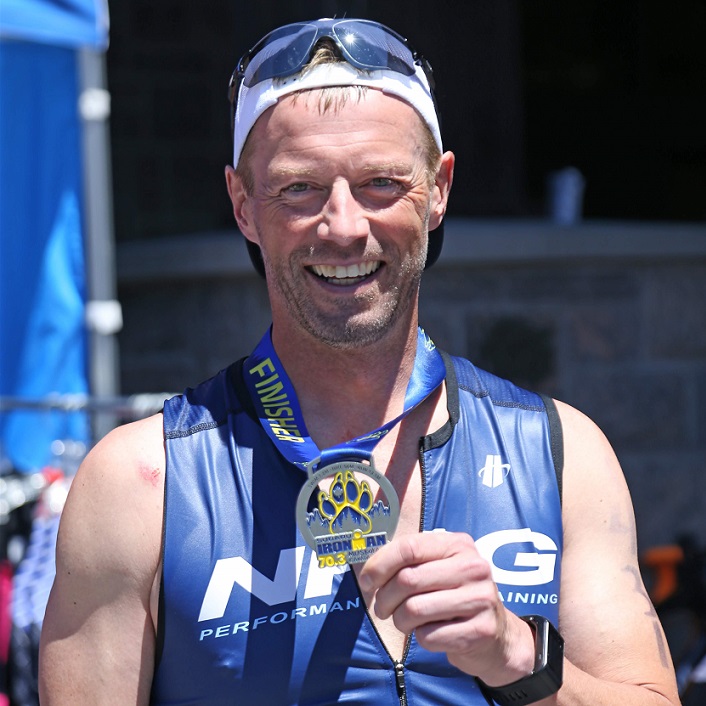 If you didn’t catch part of the event, here’s a snapshot of the day (photos by Cheyenne Wood except where noted):