You are here: Home / Sports / Athlete of the week: Carson Robins

Photos by Ken and Kendra Robins

Carson Robins, 13, plays Field and Box Lacrosse for the Huntsville Hawks. He also plays on the U13 Evolve Elite Lacrosse Canada team as a Mid-Fielder. He has played lacrosse for seven years and loves everything about the sport including the team atmosphere, how he always learns and improves his skills, and the people he gets to meet along with the friendships that are built with his teammates.

Carson has a few favourite moments from his time playing lacrosse. One of the most memorable moments was when he made it on to Team Ontario, as well as the Evolve World Series team, and then when his team placed third in the World Series of Youth Lacrosse this past weekend in Denver.

He shared that the best part of his young lacrosse career so far has been the opportunity to travel with his family to such amazing places including Boston, Long Island, Vermont, Maryland, Michigan, and Denver. They’ll be in Chicago next week for a tournament.

Carson dedicates his time to lacrosse even in the off season when he travels to Oakville to play Box Lacrosse from September to March. Carson has proven himself by earning the Most Valuable Player award two years in a row and for being the Most Dedicated to his team. He has also won an award for the Most Outstanding Mid-Fielder.

Carson’s coach, Reilly O’Connor, describes Carson as a very gifted athlete. “He excels on the lacrosse field due to his tremendous skill and smarts for the game. The thing that I love most about Carson is his commitment to the team and being a great teammate.”

Moving forward, Carson would love to earn a scholarship for his hard work and dedication to lacrosse and to eventually play pro lacrosse in the future.

O’Connor thinks he has a very bright future in the sport of lacrosse. “Carson’s team-first mentality is a large reason why our team is very successful and why he is so well liked amongst his peers.” These are positive traits to acquire at such an early stage in his athletic journey in lacrosse. 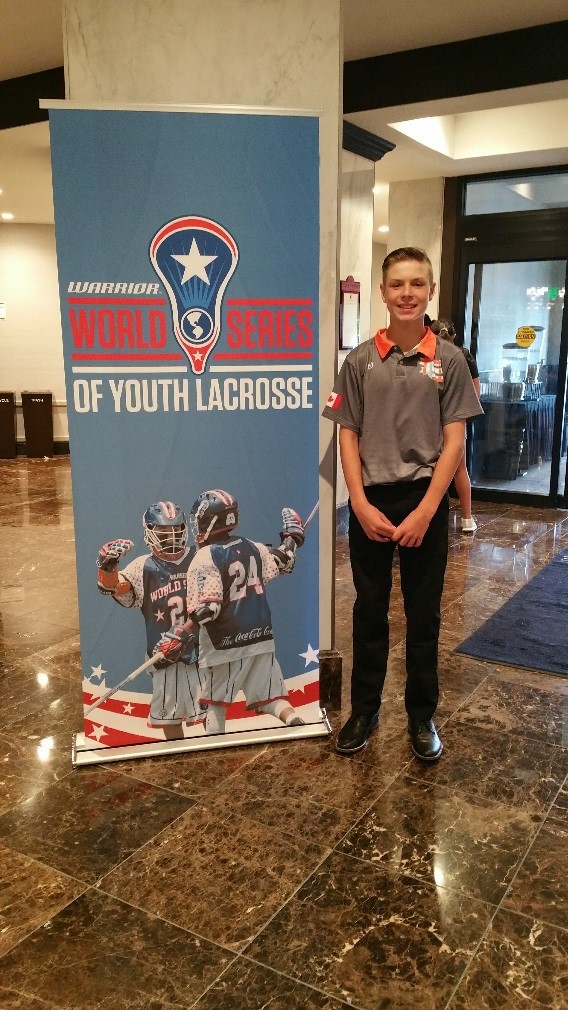 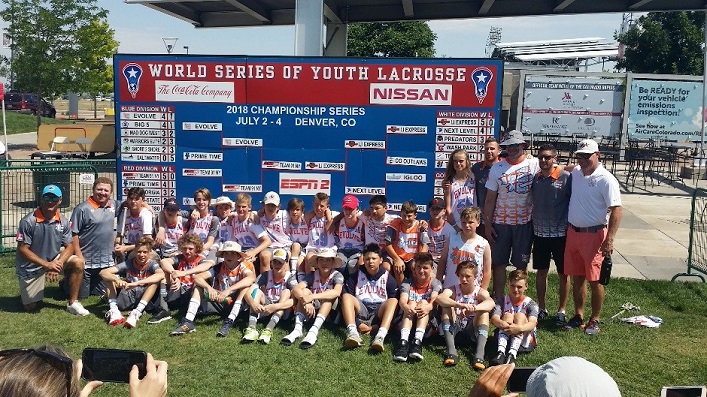