You are here: Home / Entertainment / Santa Claus Parade 2018: in photos

In case you didn’t notice…Santa came to town!

The annual Santa Claus Parade, hosted by the Rotary Club of North Muskoka, rolled down Main Street along with dozens of floats from local organizations and businesses. There were the requisite candy canes handed to kids lining the route, Huntsville’s Green Team was there to collect wrappers, coffee cups and garbage from parade-goers, and there was even a pooch parade.

Volunteers from Kimberley-Clark wrapped things up, distributing pocket packs of Kleenex as the accompanied the jolly old elf—who was riding in the float they built for him—for the length of the parade.

Were you there? Which was your favourite float? Besides Santa, of course! 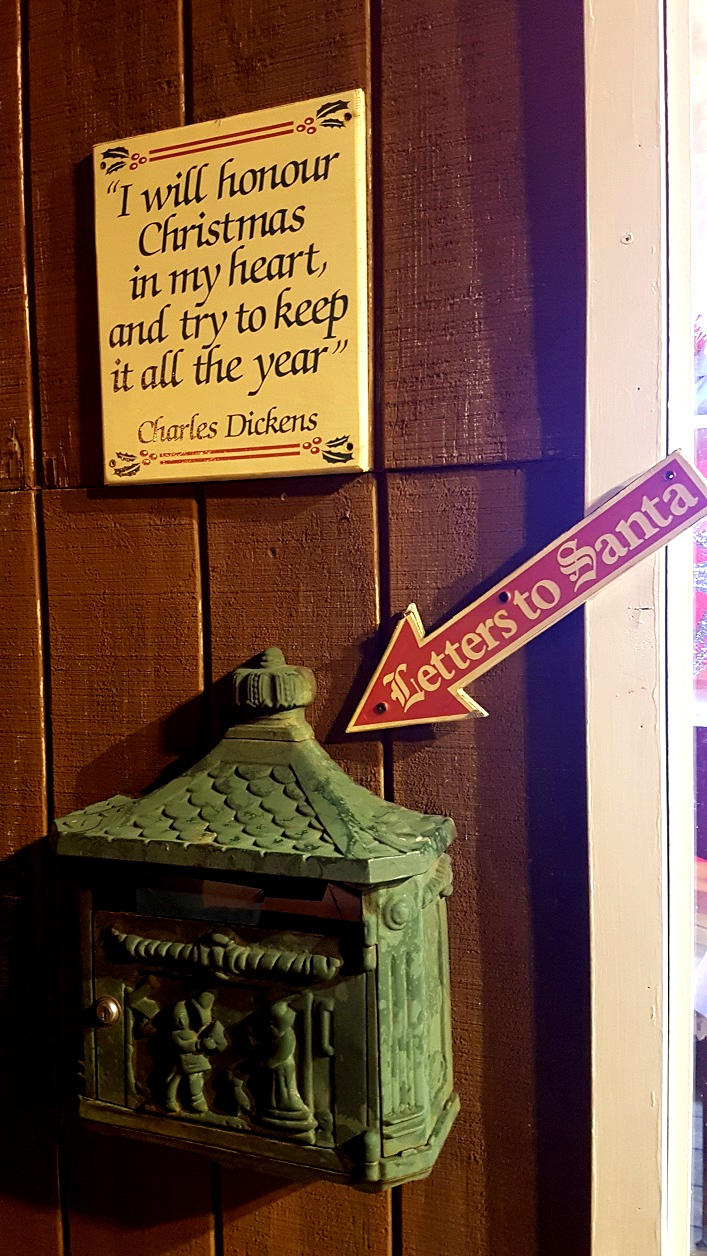 There were lots of letters waiting for Santa at Christmas Tyme 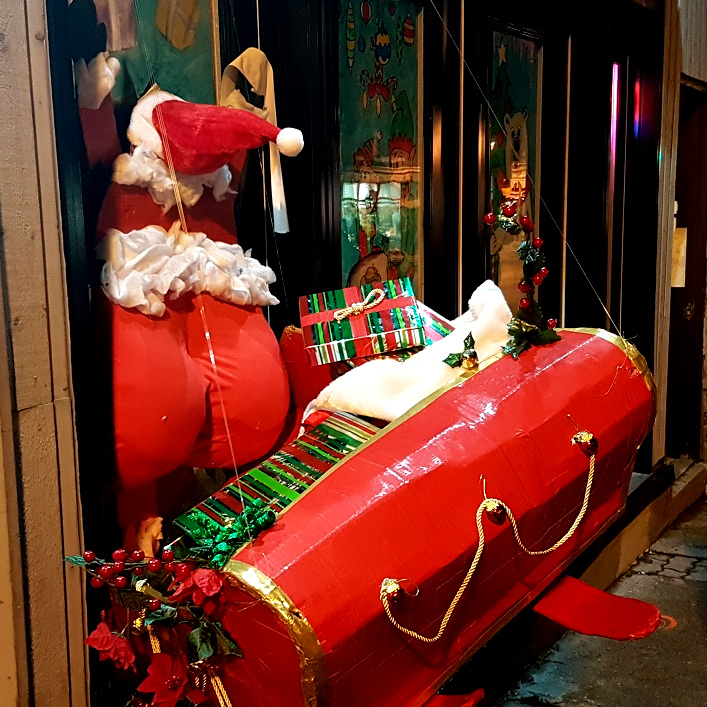 Santa (but not the real Santa) had a bit of an, um, incident at The Mill on Main 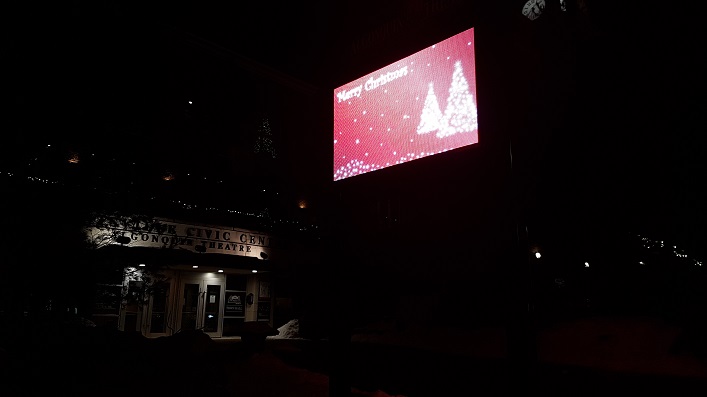 The Algonquin Theatre wishes everyone a Merry Christmas 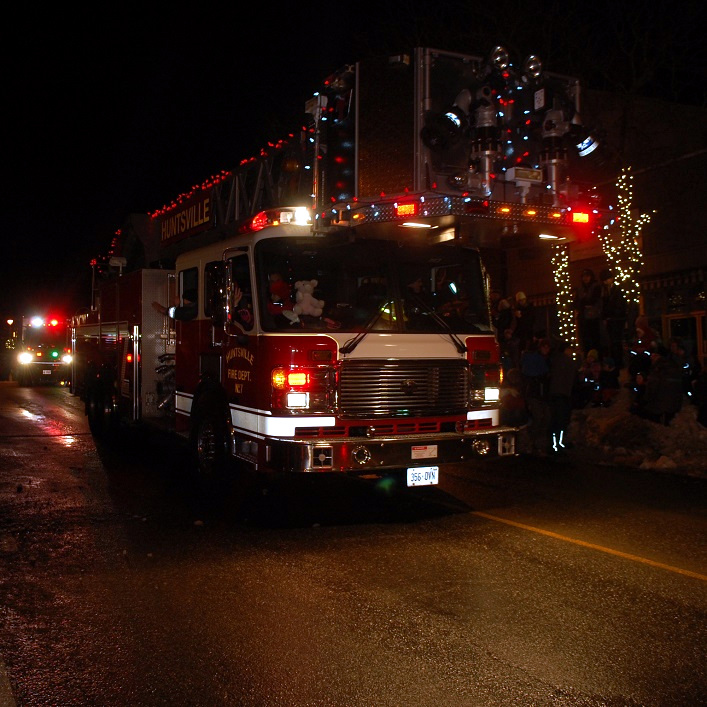 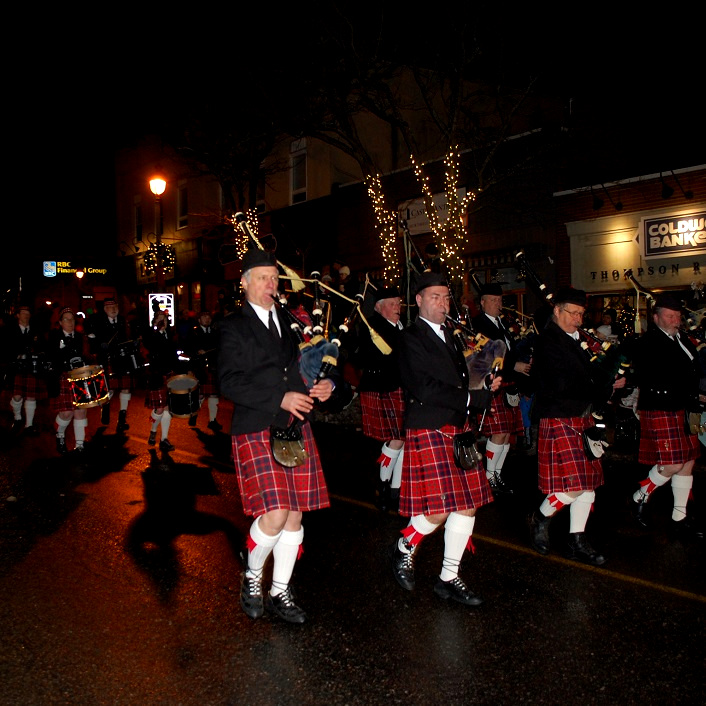 Cameron of Lochiel Pipes and Drums 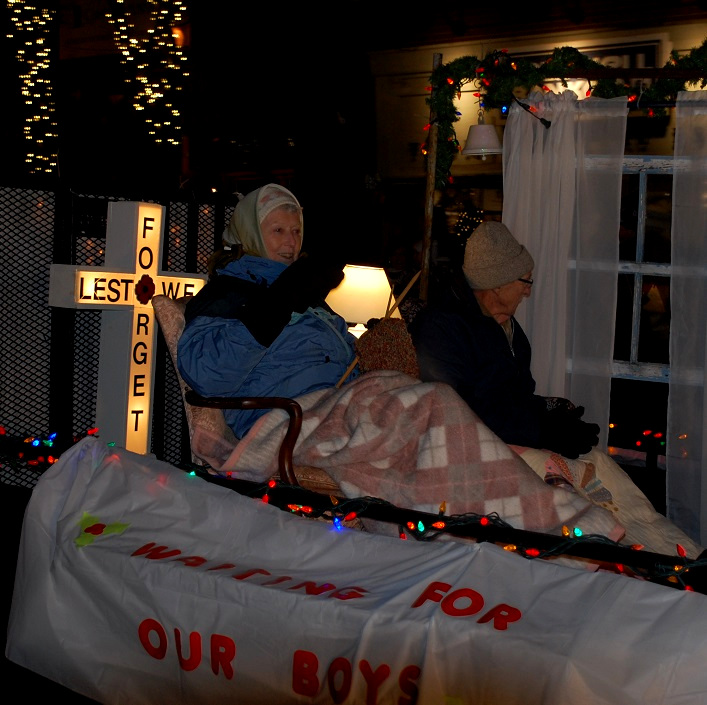 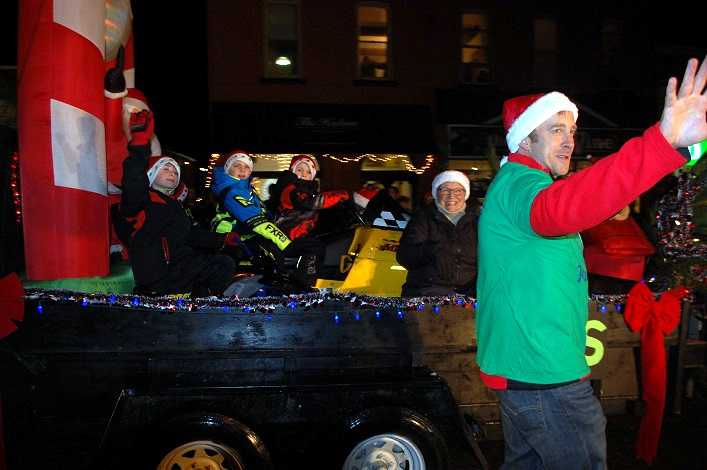 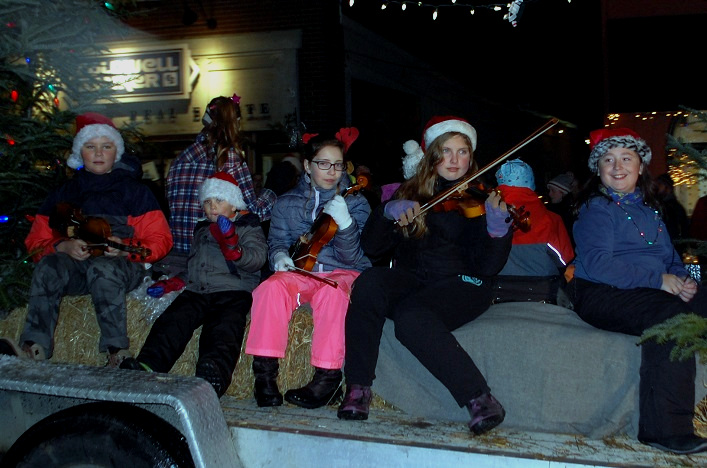 The Huntsville Suzuki School of Music 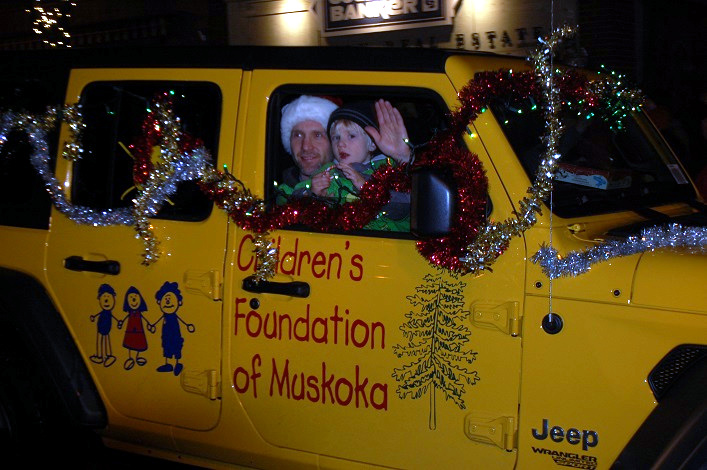 The Children’s Foundation of Muskoka 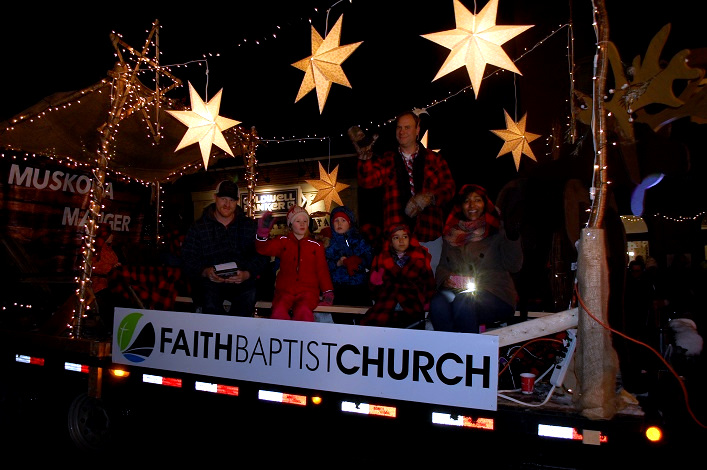 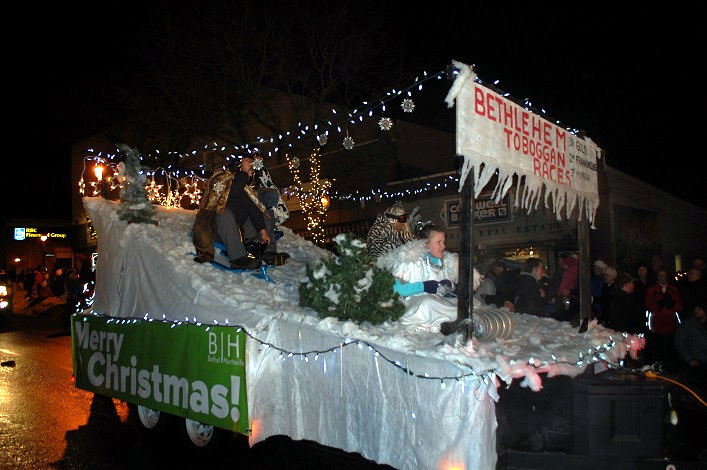 Bethel Huntsville had a toboggan race