Resident opposition to two quarries in the Muskoka area has caught the attention of national media.

Proposals for the McClintock Quarry, northeast of Dorset just outside Muskoka’s boundary, and the Lippa Pit and Quarry, to the northwest of Skeleton Lake, have faced staunch opposition from property owners in the vicinity of each site. Separate articles in the National Observer and in The Globe and Mail addressed the impact of the proposed quarries on the areas around Harvey Lake and Skeleton Lake respectively, and cited fears by local residents that both the lakes and the people who enjoy them would be adversely affected by the operations.

Concerns raised in both of the proposals include noise, large truck traffic, and the effect on water quality.

The proposed McClintock Quarry sits on Crown Land and would be an expansion of an existing operation that would extend to within 400 metres from Harvey Lake. The original proposal was for a 53-acre operation, which opposition successfully reduced to 35 acres.

The proponent, Eric Doetsch of John Bacher Construction, has held two public meetings about the quarry. And in a response to concerns raised by area residents, David Villard of Pebble Beach Aggregate, commenting on behalf of the proponent, noted that aggregate extraction is a permitted use of the land under the Ministry of Natural Resources and Forestry’s Crown Land Use Policy Atlas.

But the residents maintain that the proposed quarry doesn’t meet local planning requirements, including being at least 1,000 metres from a waterfront designation. (The applicants comments along with further response from the residents can be found here.)

Among their objections are:

In a media release issued in January, Harvey Lake cottager Aaron Court said, “The residents of little Harvey Lake have been on the lake for over 60 years and are now faced with the destruction of their surrounding area which will be stripped of its trees, dust-filled, and so noisy we would not be able to enjoy our properties during the peak summer season. To state this would not impact the reasonable enjoyment of our cottages, and not impact our property values is unreasonable. While we understand local business is important, this is simply a play for more profit, as local needs can be met through local quarries with direct highway access. The quarry should not be at the expense of the Harvey Lake families, cottages or the wellness of the lake.” 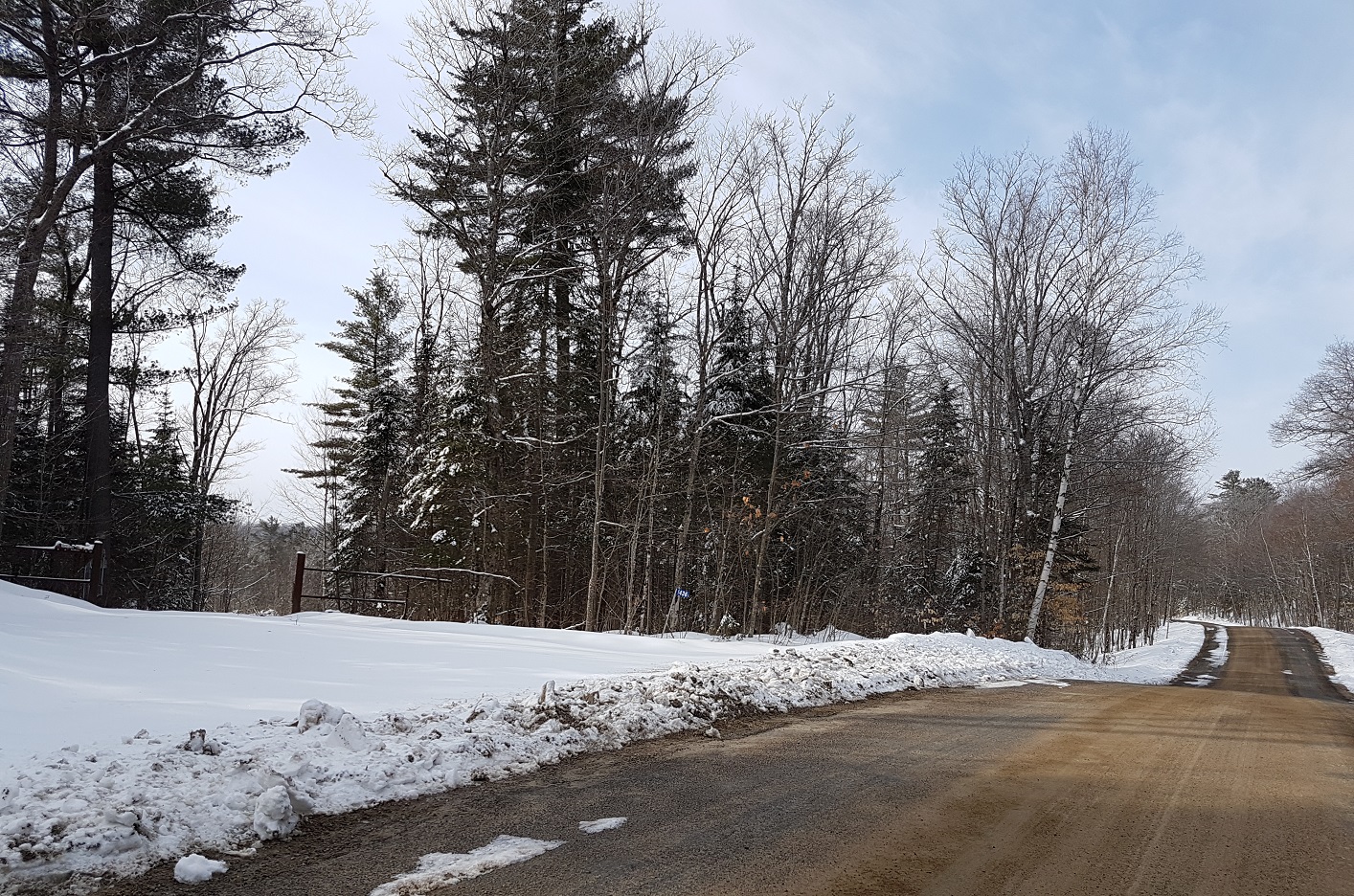 To the west of Huntsville, and just north of Skeleton Lake, the proposed Lippa Pit and Quarry continues to face opposition by the surrounding residents. The Township of Muskoka Lakes rejected the application for the operation, a decision that is under appeal at the Ontario Municipal Board.

If approved, the quarry would be located on Butler Mill Road to the north of Aspdin Road and about two kilometres from Skeleton Lake.

In a letter last year to the Township of Muskoka Lakes, the Skeleton Lake Cottagers Organization (SLCO) outlined its opposition to the quarry, including noise and dust, effects on water quality and increased heavy truck traffic: “At the maximum extraction level, the operation would generate 100 truck trips per day, or 14 trips per hour. That equates to a truck trip every 4 minutes, 8 hours per day. Most of the traffic would go easterly to the Huntsville – Bracebridge market area. The greatest impact would be to those users of Muskoka Road #3 east of Butler Mill Road.”

An OMB pre-hearing conference was held on February 21 with another scheduled for July 13 in Port Carling. The OMB hearing will likely be held in the spring of 2019.

There is hope by both groups that the national media response will help their cause. The effect remains to be seen.