There might not be a bustling midway, people screaming, or even running water or electricity, but the Stisted Fall Fair has a lot of country heart.

The 132nd annual event took place under sunny skies at the historic fairgrounds out Etwell Road on September 9.

An over-the-top display of agricultural exhibits contributed by the young and the old filled the quaint, century-old building that is situated on the property. There was also farm animals, delicious food, a horse show and a variety of games for people of all ages.

One of the highlights of this awesome fair is watching folks (some who know each other, and others who are mere strangers) team up to take part in some old-fashioned fun like potato sac and wheelbarrow races. The cash prizes are pretty great, too.

All in all, it was a perfect day for a little fair. 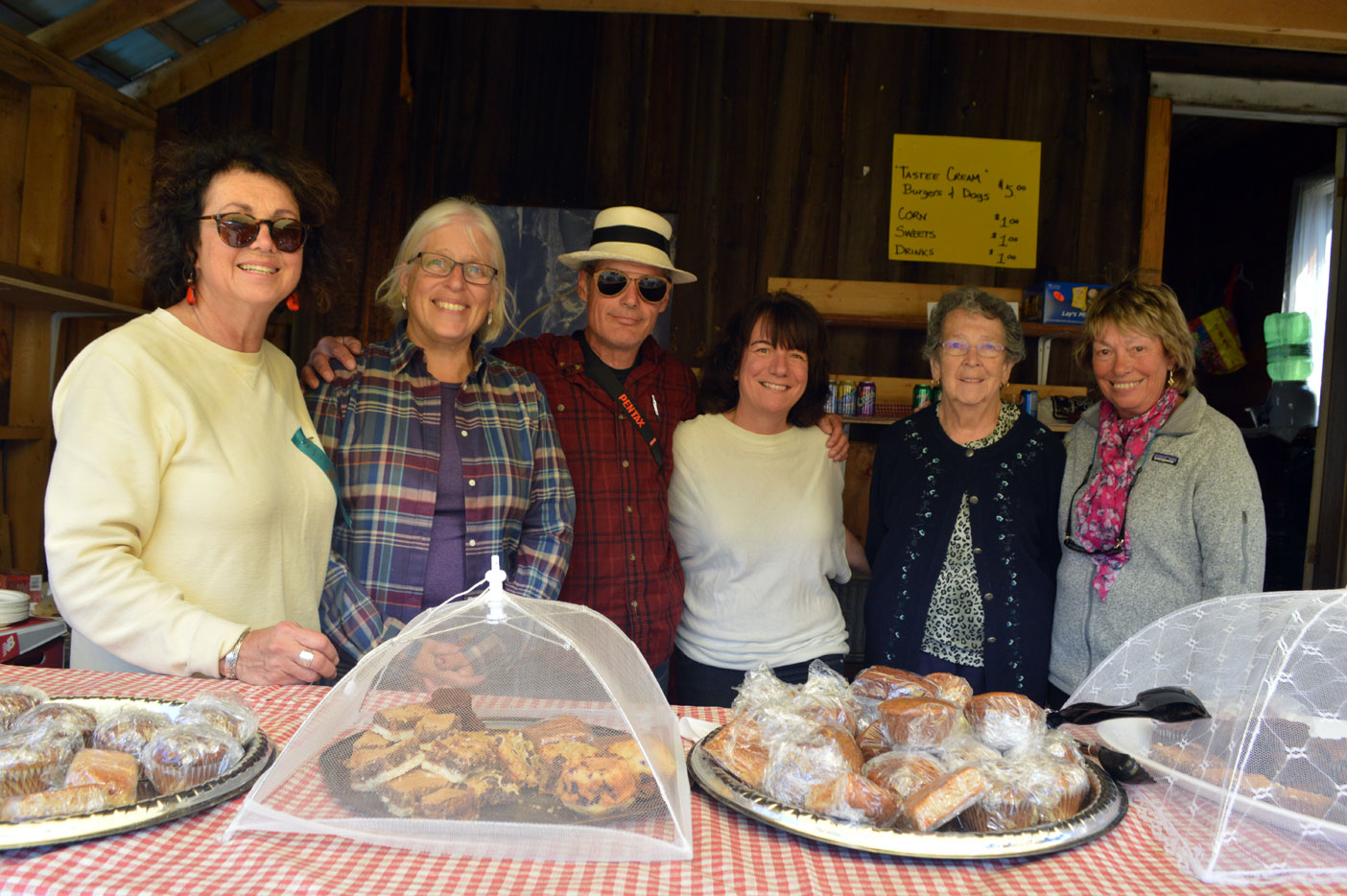 These are some of the Stisted Fall Fair’s most dedicated volunteers. 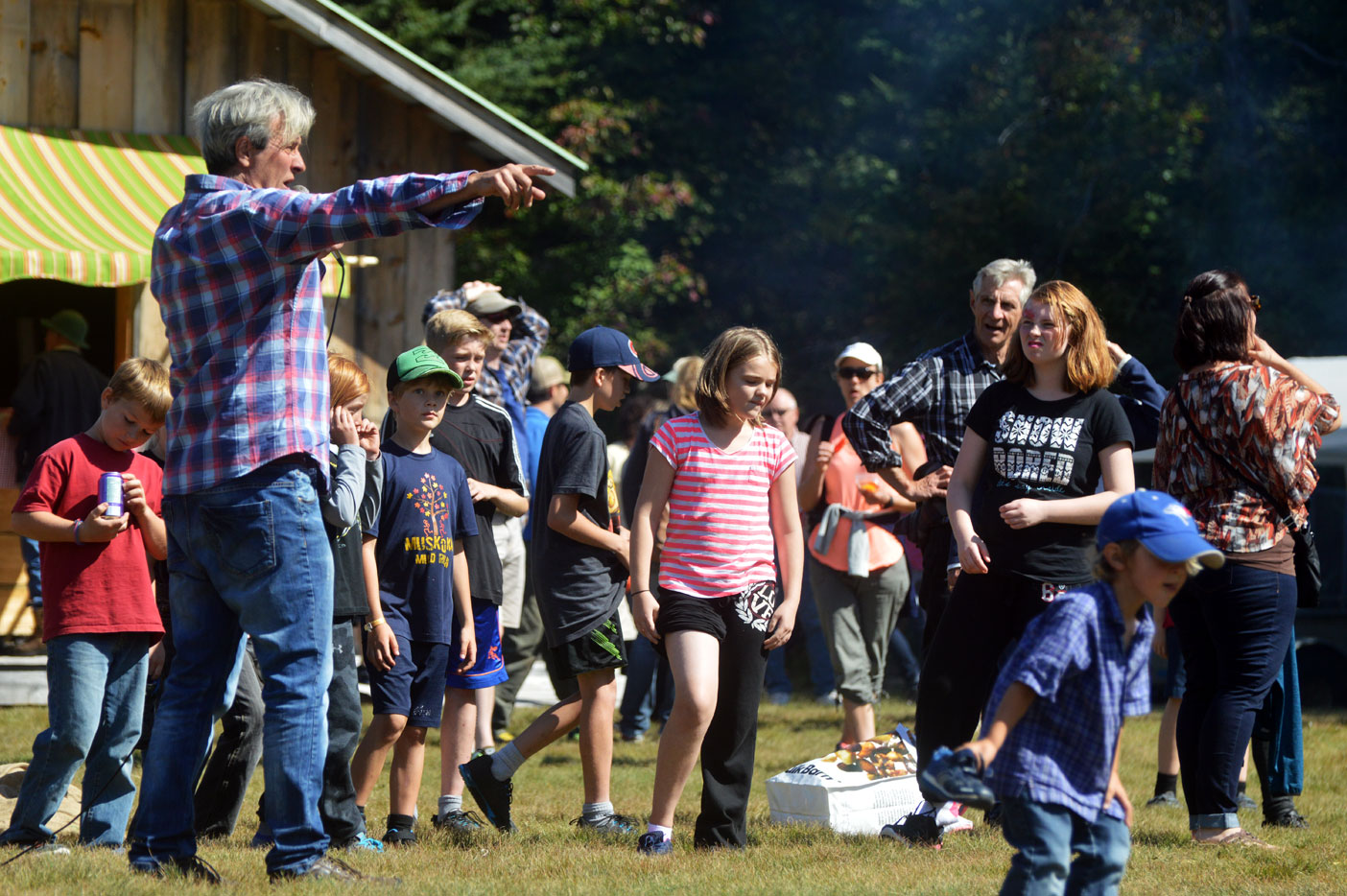 Bill Spring has organized the fair’s games for years. 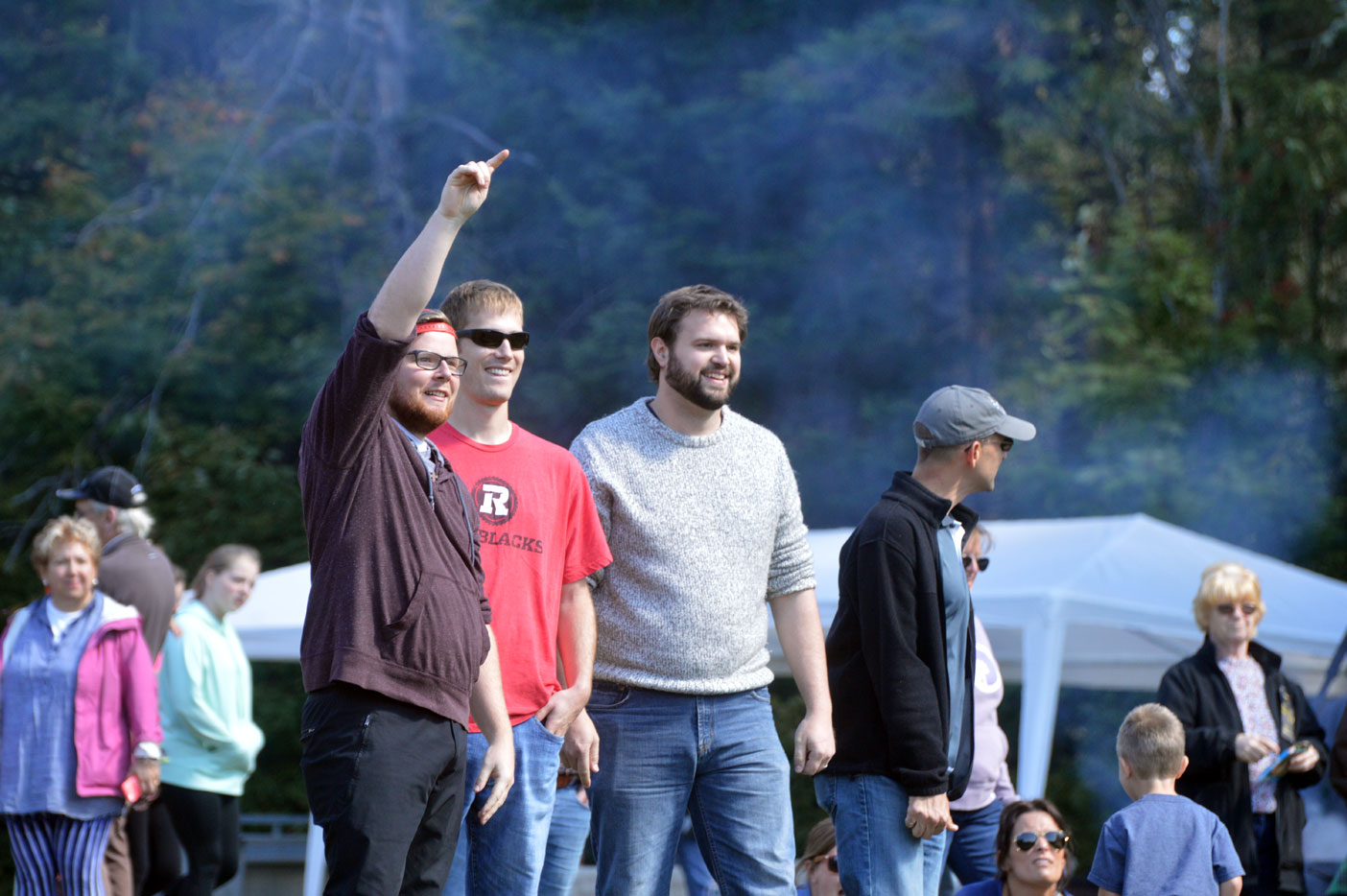 This guy appears to be happy at the distance that his shoe flew. Literally, people of all ages were kicking off their shoes. The game was hilarious to watch. 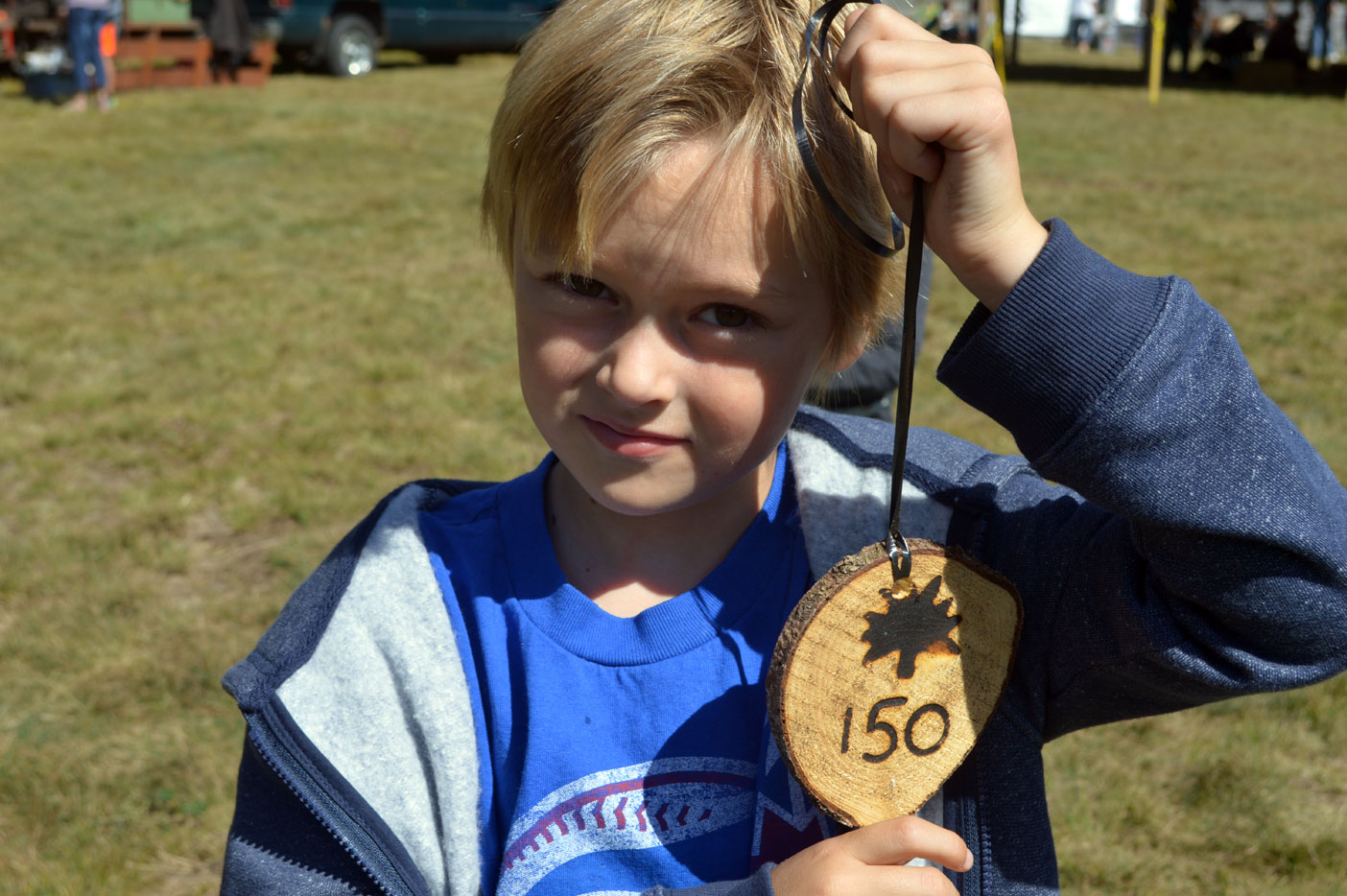 Archer Clayton shows off the handmade souvenir he got from Don Lupton. 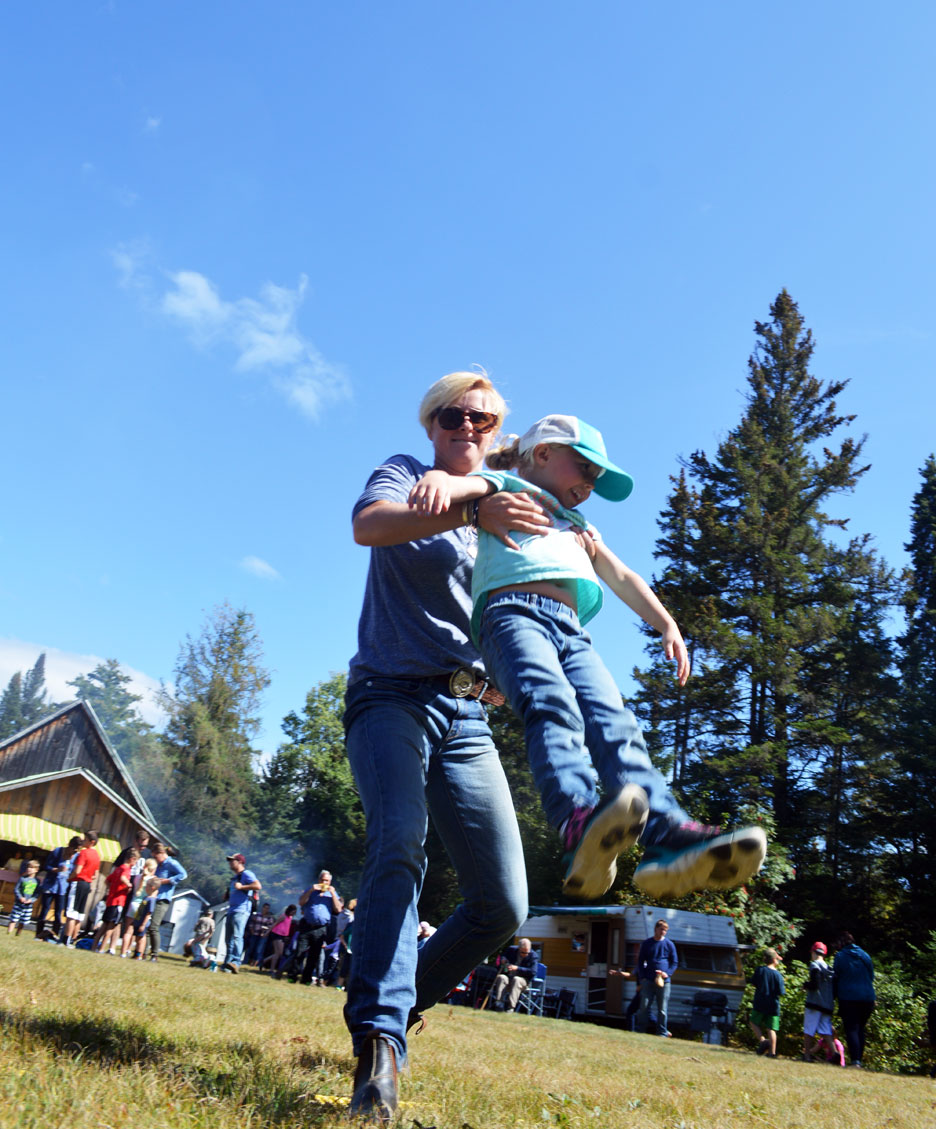 Kate lifts her five-year-old daughter, Syd, to the finish line. 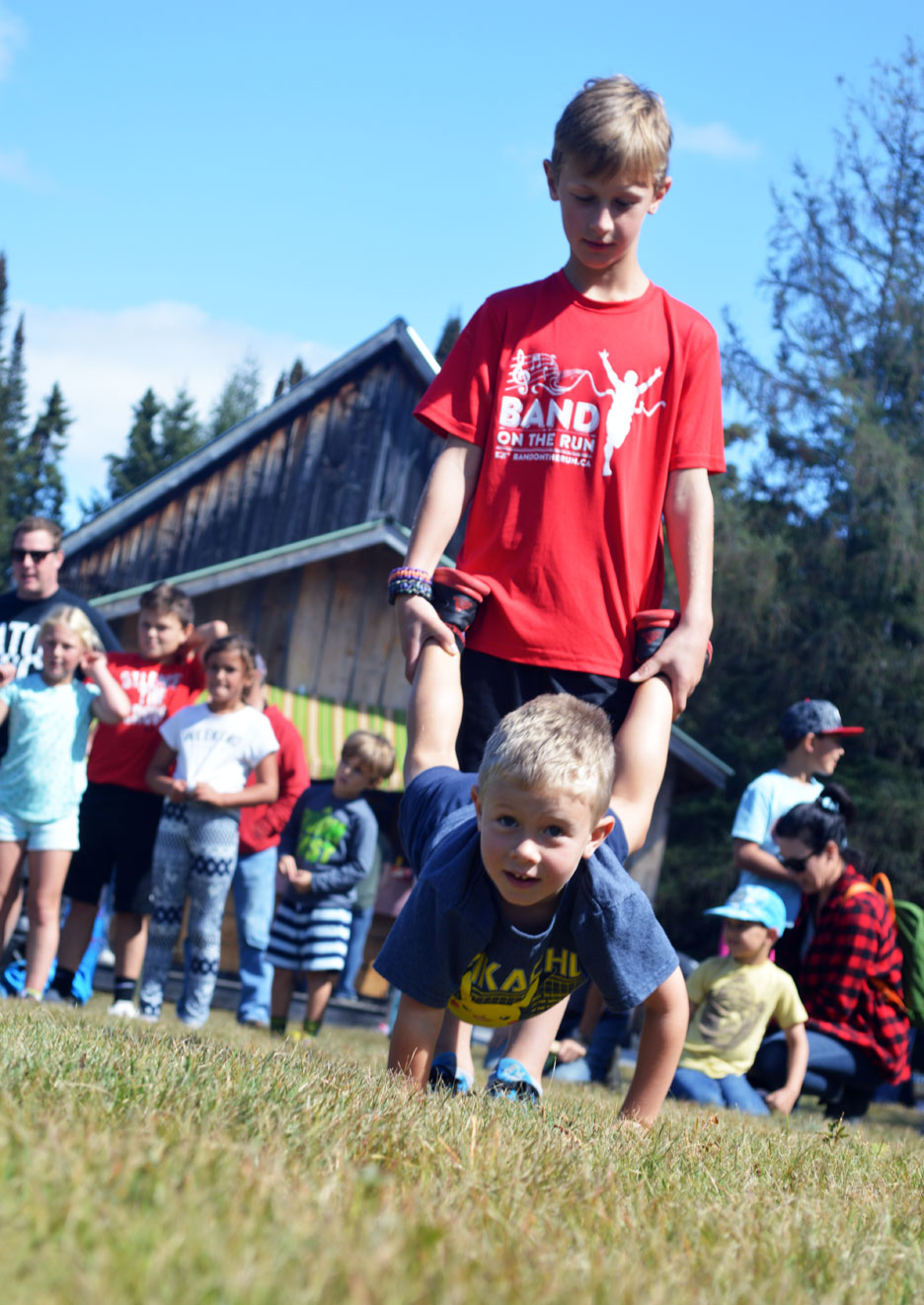 Slow and steady… These two boys worked together during a children’s wheelbarrow race and made it all the way to the finish line without falling. 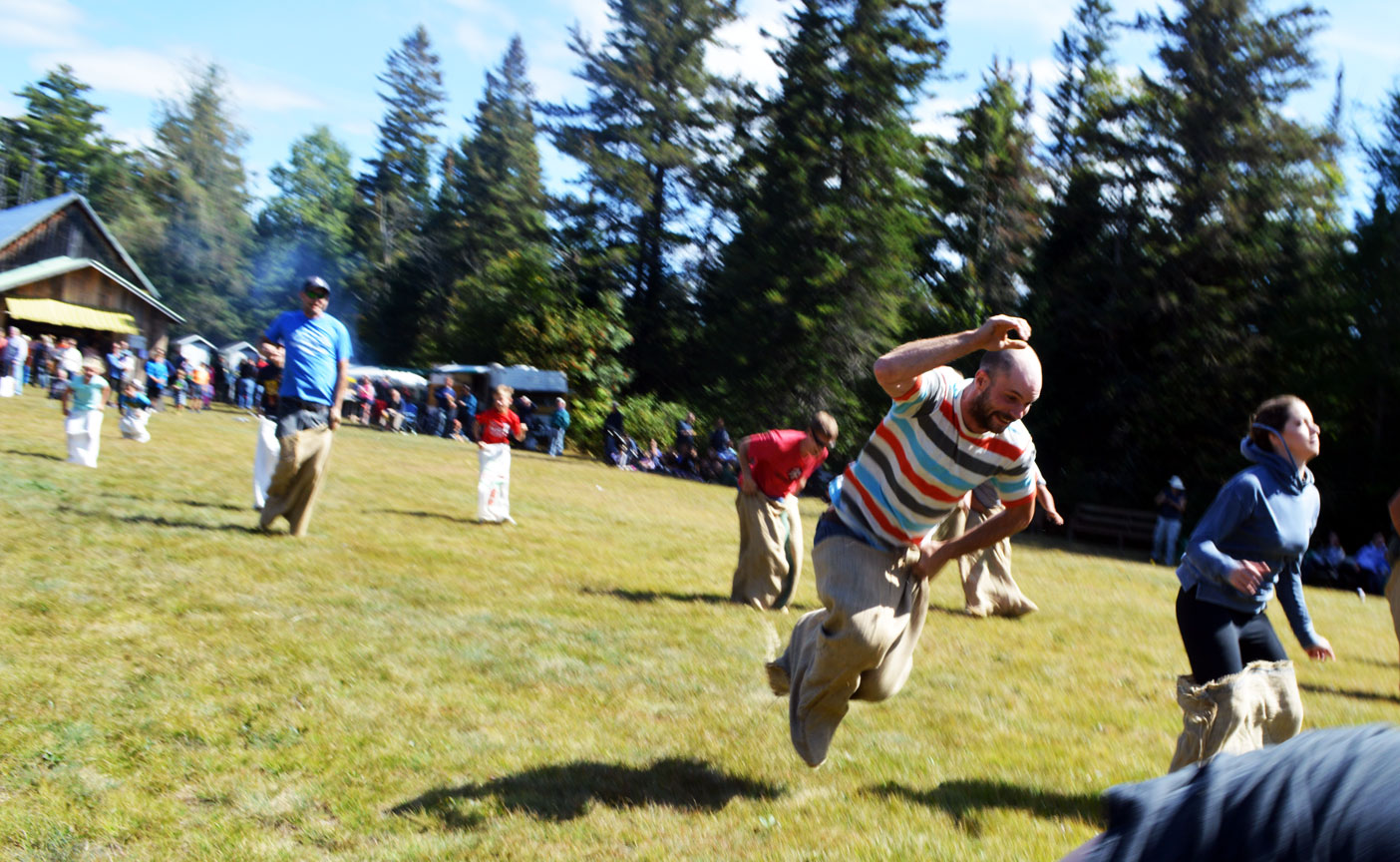 Up and away! The potato sac races had people flying high at the 2017 Stisted Fall Fair (Doppler file photo) 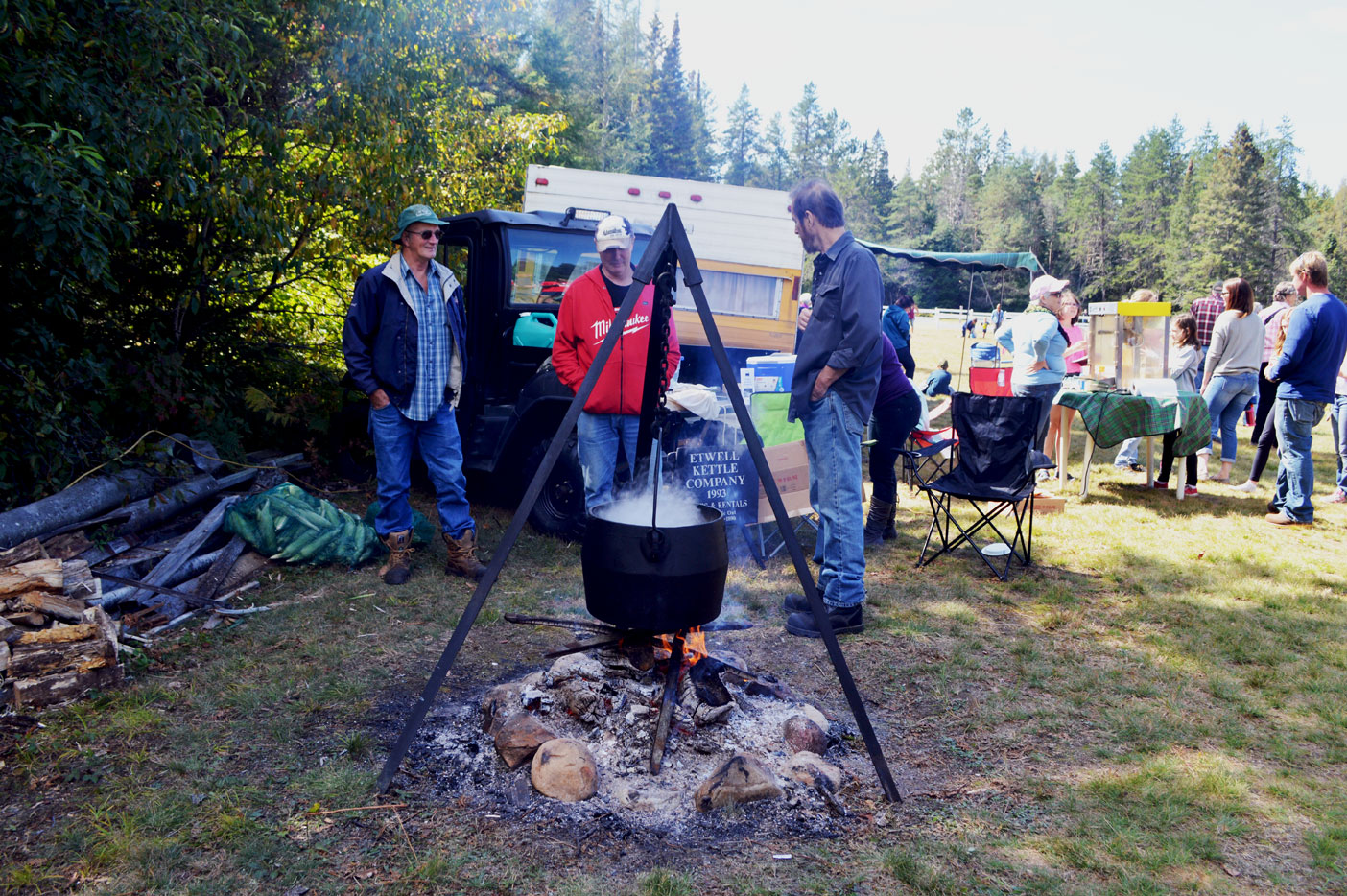 Corn on the cob is cooked over an open fire. 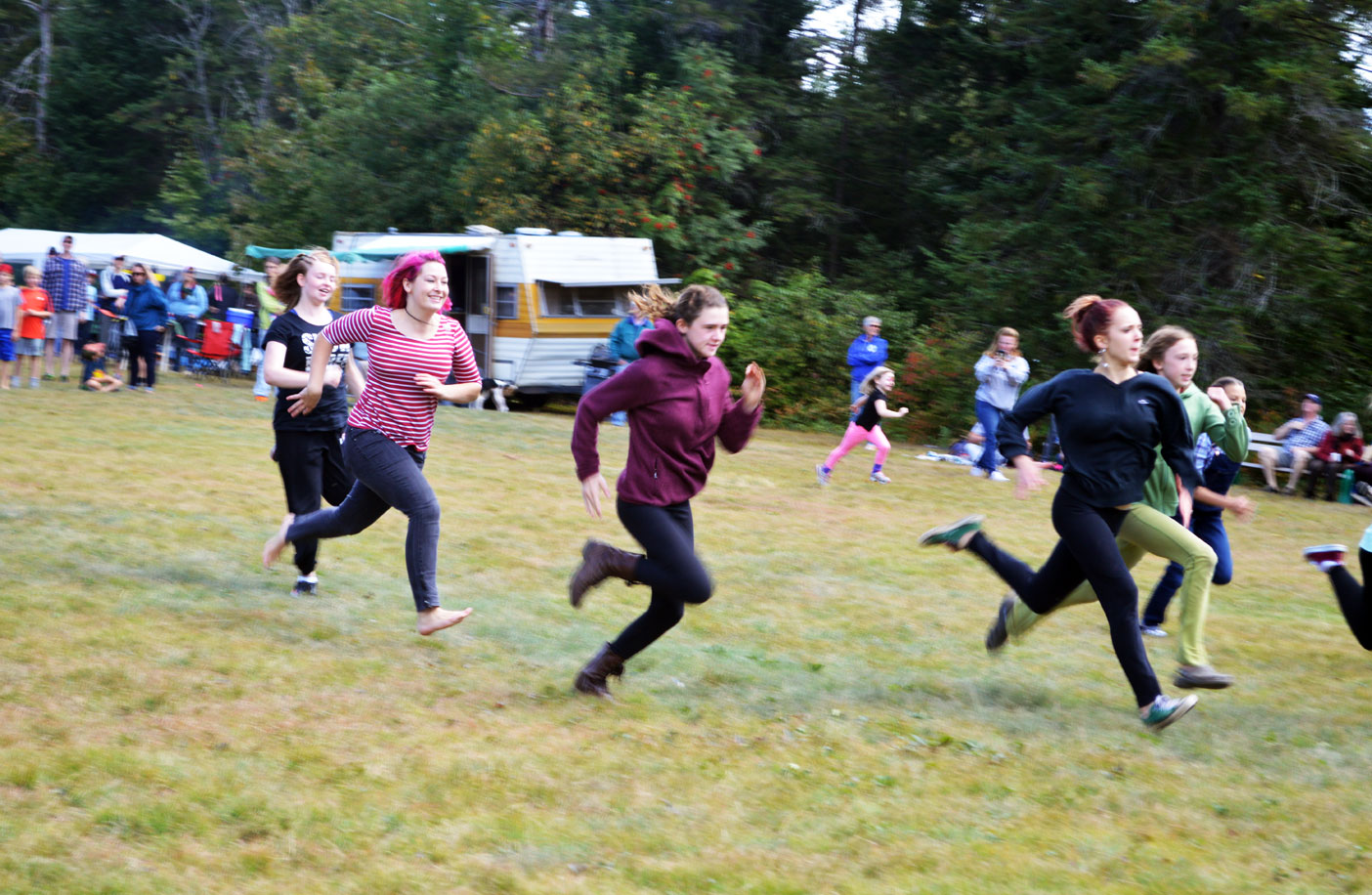 There’s always smiles when people take part in the races. 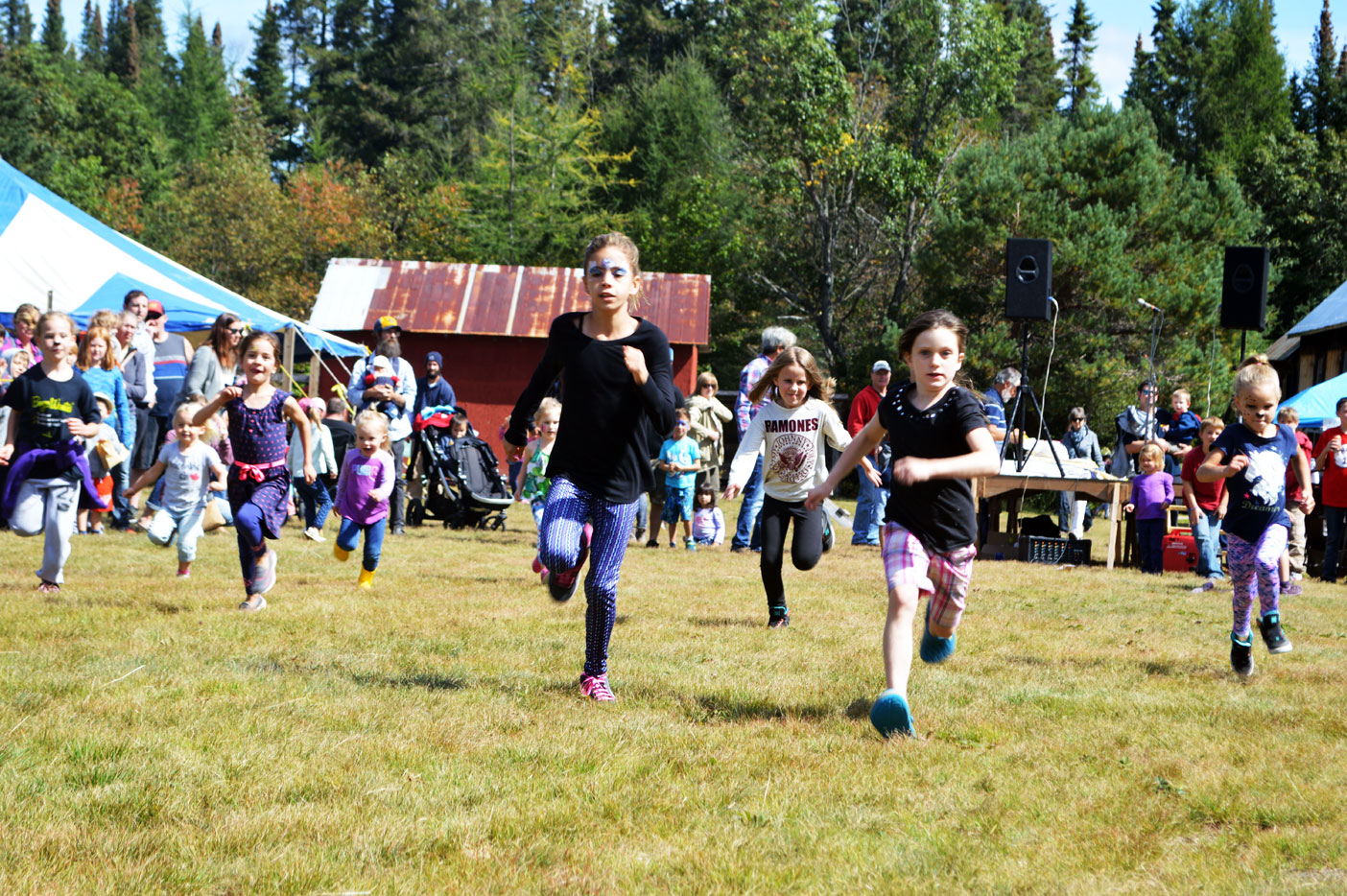 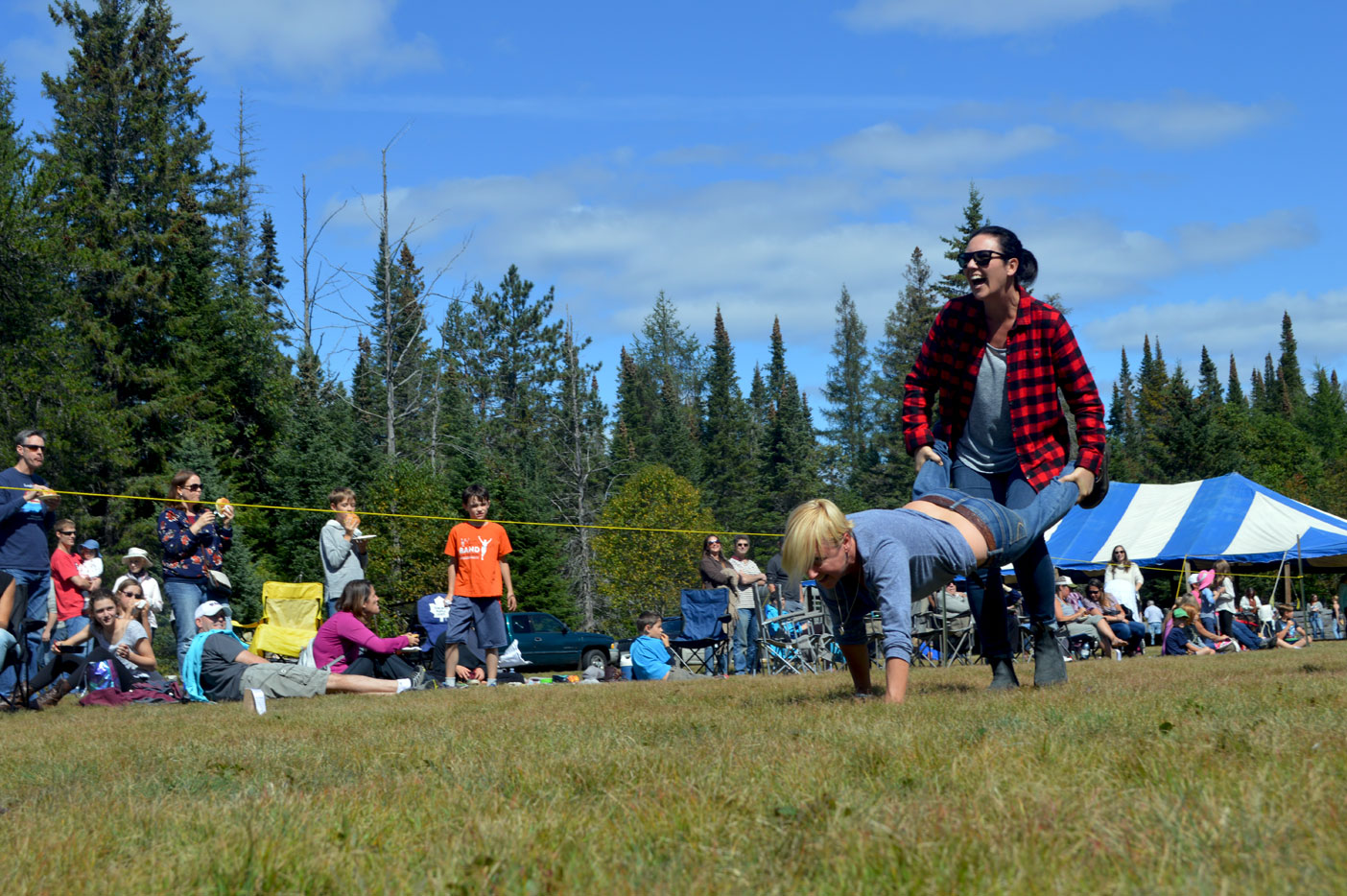 Other times, it’s hard to keep it together. Especially during the wheelbarrow races. 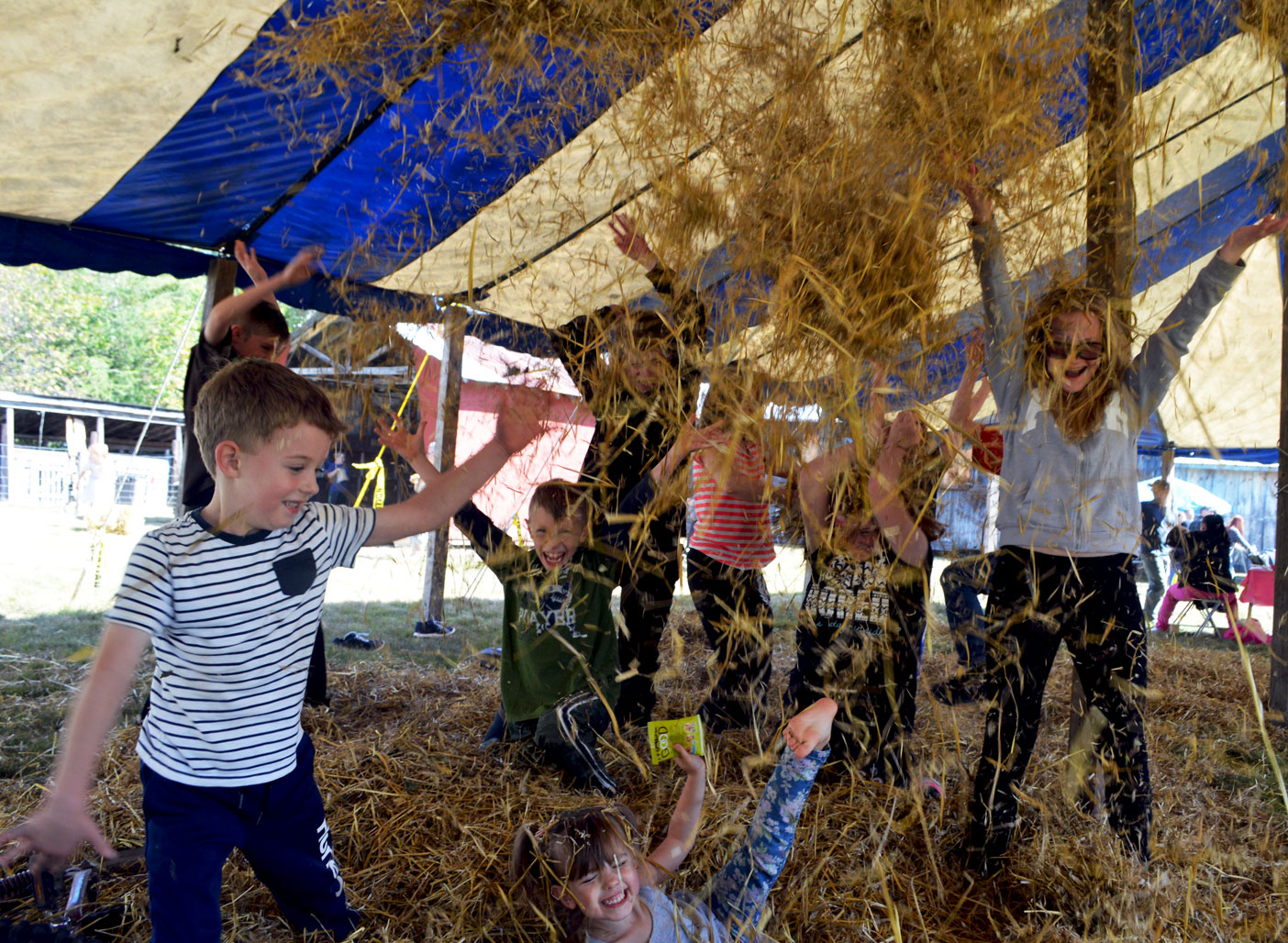 What the hay! Kids usually never shy away from going crazy in some set up haystacks. 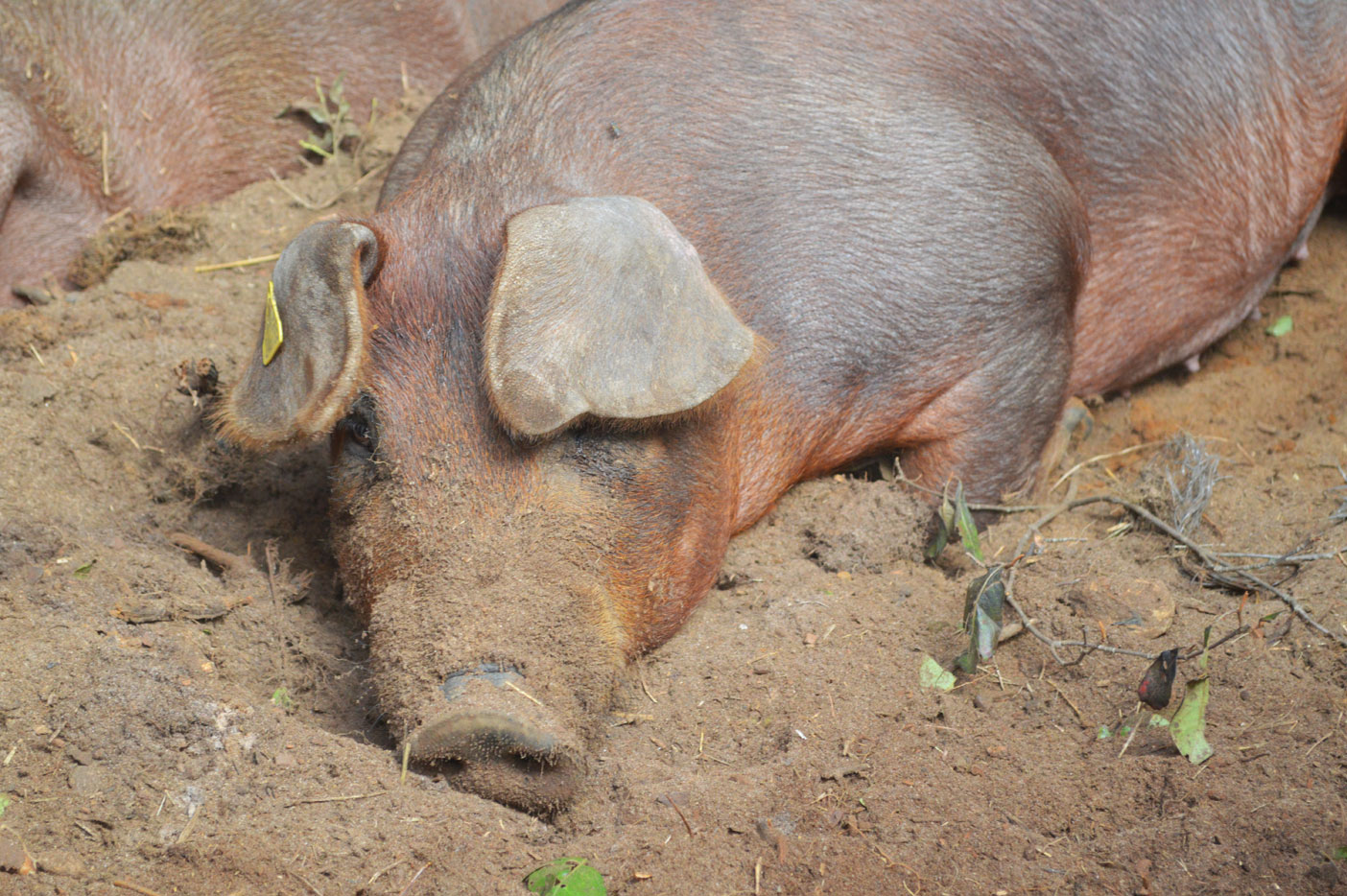 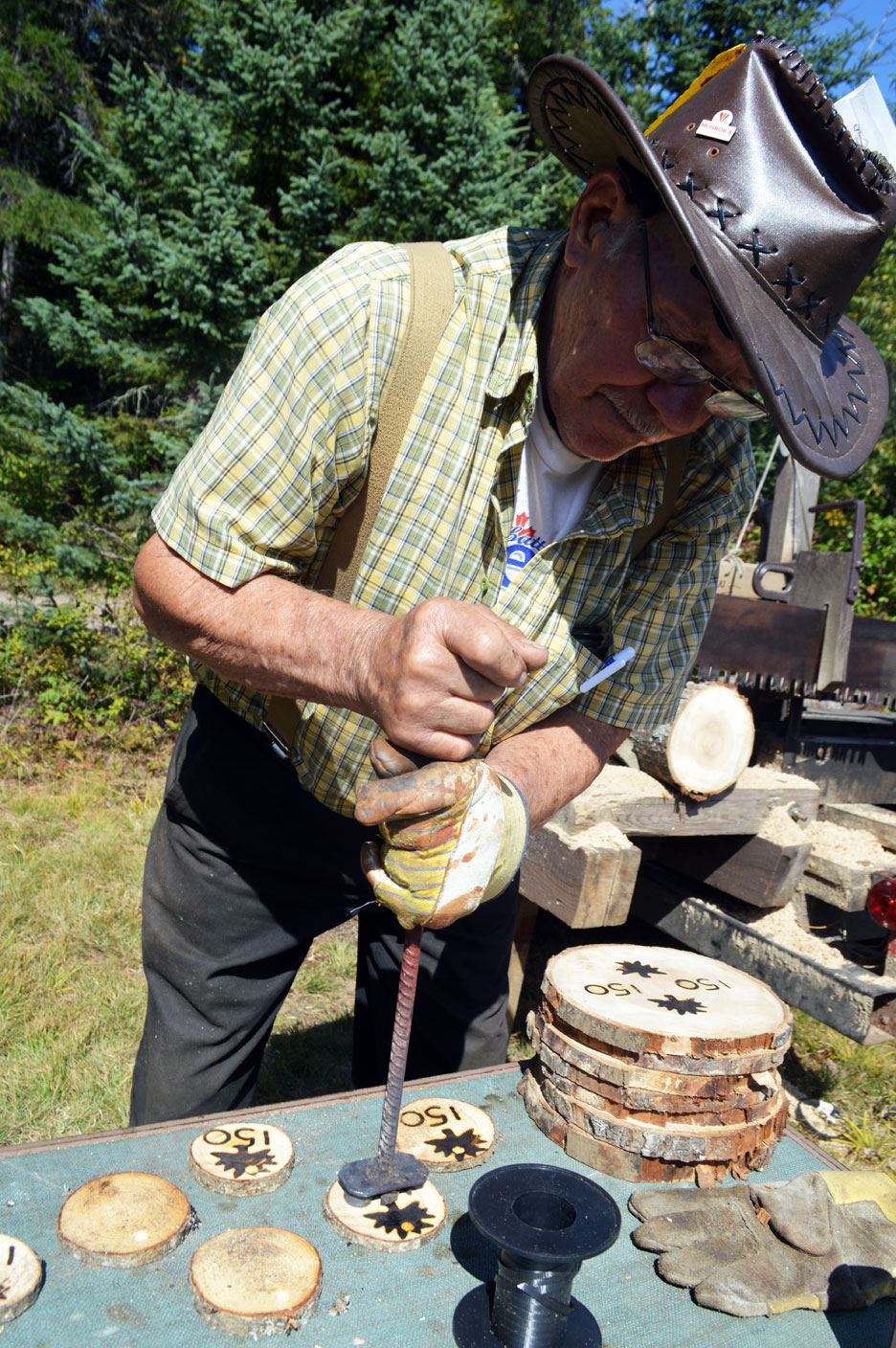 Don Lupton was demonstrating his skill and giving away souvenirs.