Year one of the CineMuskoka Film Festival is done and founders and co-directors Jeremy Munce and Oliver Ward couldn’t be happier.

“It was a great success,” said Ward. “One of our major goals was to break down the red carpet and velvet rope between the audience and the filmmakers and we accomplished that. The feedback from people attending the festival was incredible – they really enjoyed being able to ask questions after the films and have their questions answered personally. The filmmakers said the same thing – having the opportunity speak to the audience was very valuable to them.”

Ward said that 80 per cent of the filmmakers were at the festival, which ran from September 1-3. “That was really incredible for engagement and collaboration.”

Filmmakers and audience members could interact at filmmaker forums, at the Q and Ales, sponsored by Lake of Bays Brewery, following screenings, and at The Mill on Main after parties following the final show each night. “There was lots of discussion between filmmaker and audience members, there was a real connection there,” said Ward. 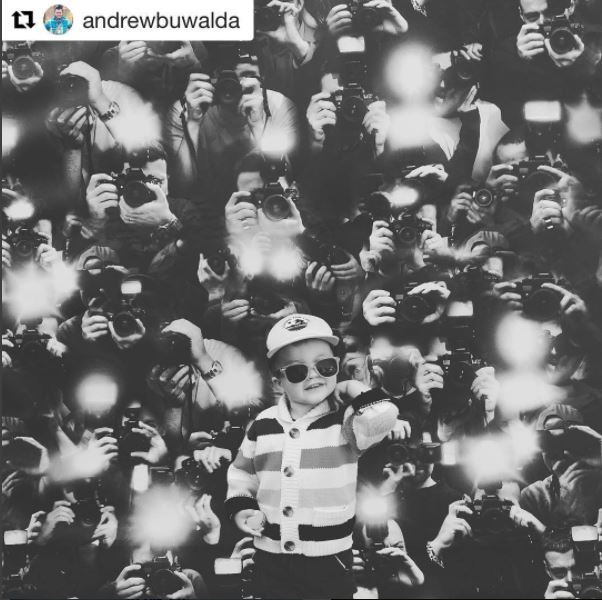 There were plenty of photo opportunities on the red carpet for audience members… (Photo: @andrewbuwalda on Instagram) 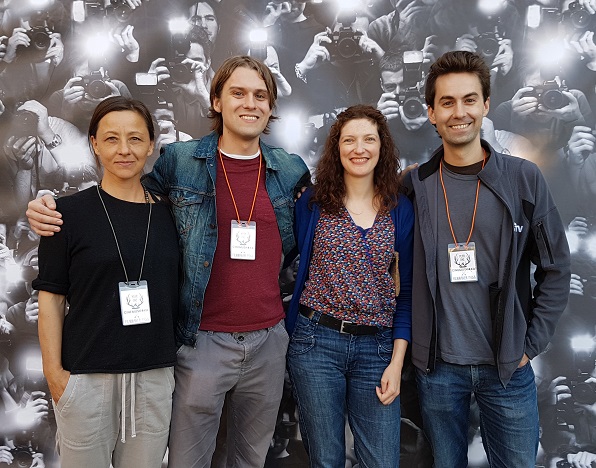 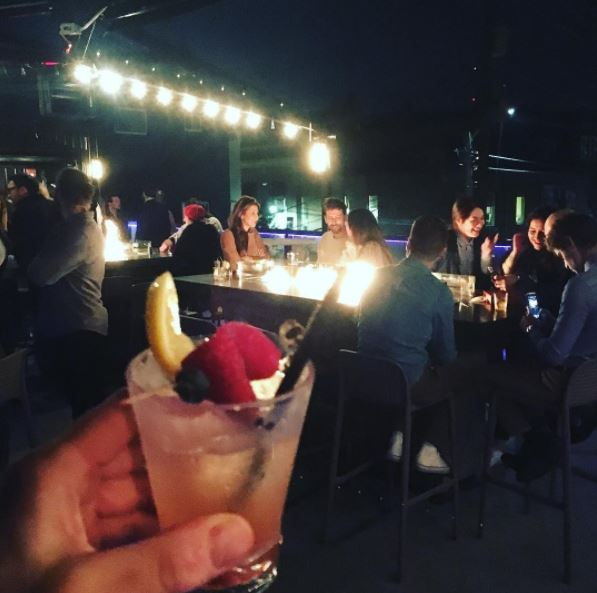 Midnight screenings and after parties at The Mill on Main brought filmmakers and audience members together (Photo: @santecocktails on Instagram)

Films were screened in the Algonquin Theatre, where audience members could walk the red carpet and take photos prior to each screening. And to make the event accessible to all, there were free showings on a big screen in River Mill Park.

“Despite the chilly nights, the outdoor event was a success. It was a lot of fun,” said Ward, adding that Weirdos director Bruce McDonald and Maudie cinematographer Guy Godfree were on hand to introduce their highly acclaimed films to the outdoor audience. “That was really special.”

Prior to catching an outdoor screening, the audience could take a ride in a voyageur canoe courtesy of Algonquin Outfitters and the walk the red carpet on the Town Dock. “People thought that was really charming and fun,” said Ward. 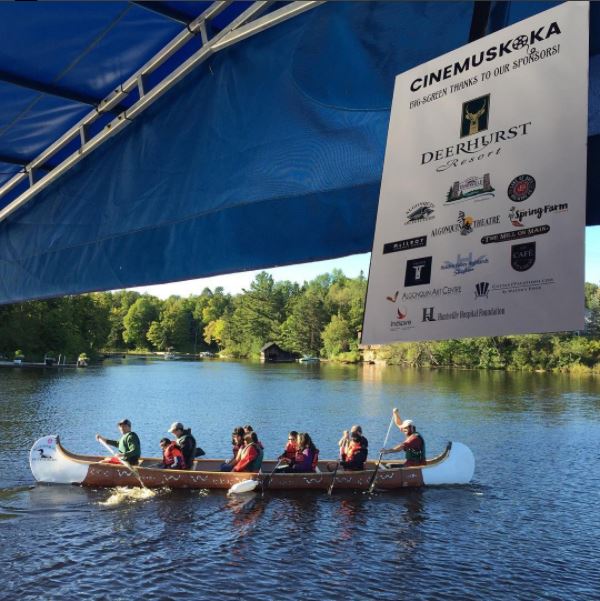 The canoe-up red carpet on the Town Dock, featuring canoe rides courtesy of Algonquin Outfitters, was a hit with attendees (Photo @frank.berg on Instagram)

“That’s a nice success story,” said Ward. “The most well-attended events were Natalie Lucier’s To the Orcas with Love and our Saturday night gala with George Rethy’s Sister Elisabeth. They are both local filmmakers and for both it was their first film. That was exactly what we wanted. And they both won awards.” (See a full list of awards below.)

Munce and Ward are already looking ahead to year two. “We achieved our goals and got great feedback and word of mouth, and we are excited to come back next year,” said Ward. “We are 100 per cent here to stay. We will be back next year and we’ll be back 20 years from now.”

Watch for initial details on the second annual CineMuskoka Film Festival in coming months, including a call for volunteers. “We had great volunteers (this year),” said Ward. “The strength of our festival will grow based on the engagement of the town and volunteers.”

Filmmaker to Watch – Greg Jeffs – It’s All in Your Head