You are here: Home / News / Huntsville’s got some serious talent, but only one could be crowned

On Saturday night, Huntsville learned just how many talented performers walk among us. (If you weren’t fast enough to get a ticket for the sold out Huntsville’s Got Talent show at the Algonquin Theatre, trust us when we say there are many.)

Twelve performers took to the stage to give it their all, along with a special performance by Huntsville’s All Abilities Dance Troupe. More than a talent show, Huntsville’s Got Talent was also a fundraiser that brought in more than $7,000 for Community Living Huntsville.

The judges – Dr. Drew Markham, Sue Campbell, Andre Wahl and Mayor Scott Aitchison – had the difficult task of narrowing down the competitors to just three finalists. Josie Robinson with a sweet voice and her ukulele, Lyall Turvey with her confident double threat of song and dance, and opera singer Amy Wallace with her powerhouse vocals each earned their place in the final round and had one more chance to wow the judges. 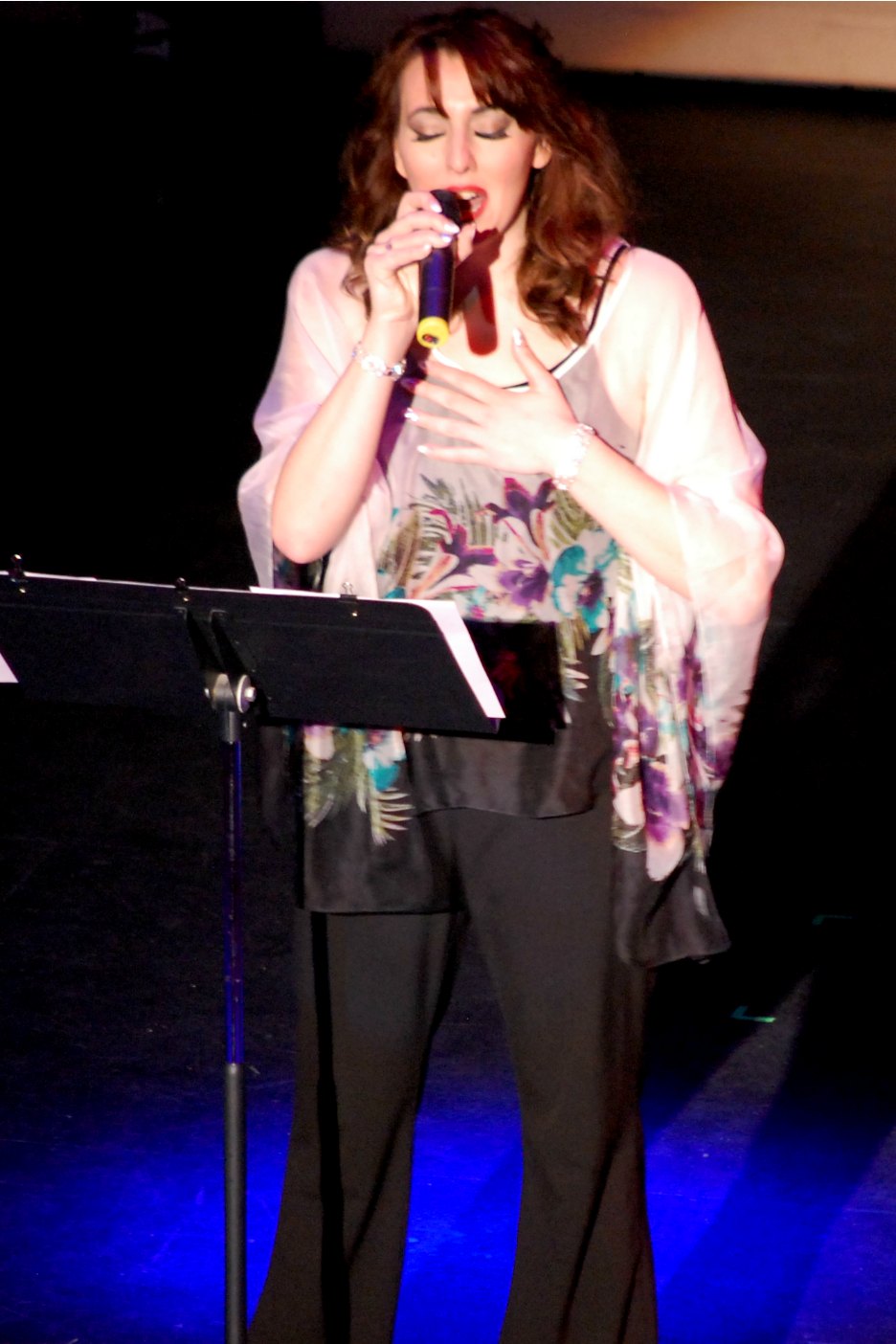 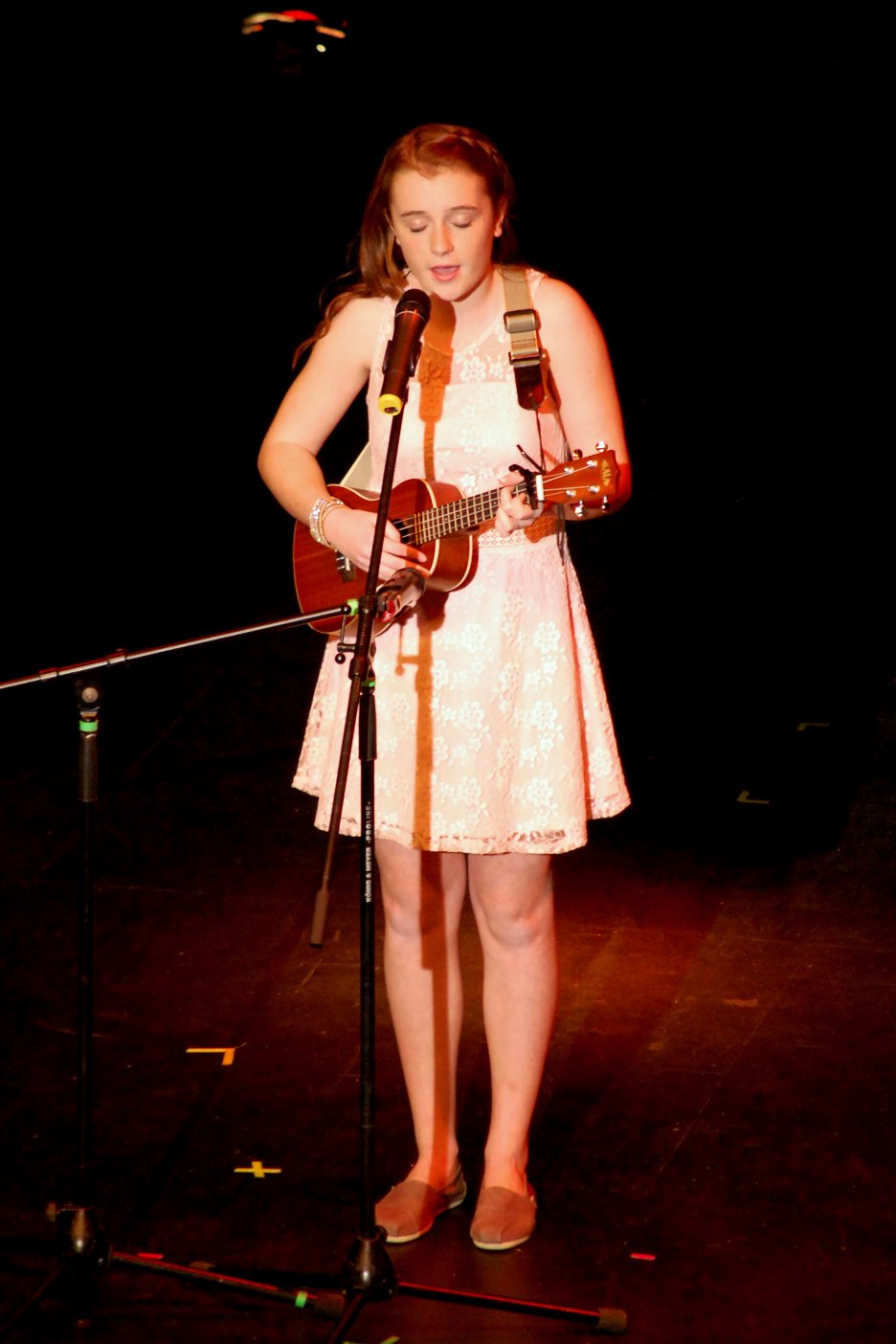 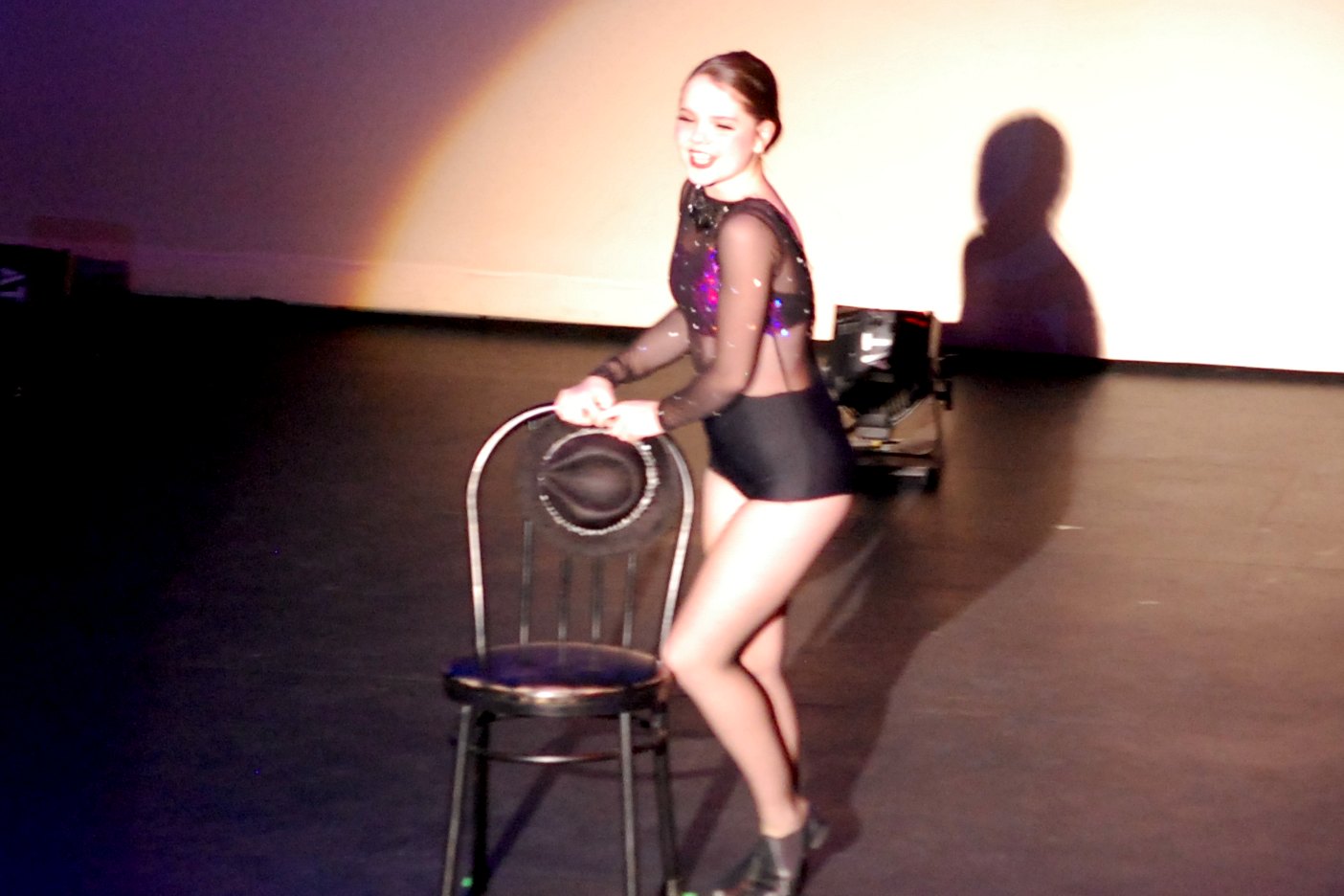 Following each performance, the judges addressed the competitors, offering praise and words of encouragement for their futures as performers.

While the final scores were being tallied, Dr. Drew addressed all of the competitors. “Everyone’s a champion,” he said to rousing applause. “Tonight has exceeded my wildest expectations. When you come up with a crazy idea, you never really know what it’s going to look like… It’s hard to get on stage. For a lot of people, this is their first time on a stage like this. I think they all did very well.”

Dr. Drew said he chose to support Community Living after hearing about them at a Rotary meeting. “Every step along the way has confirmed what a great mission they have serving the community. With the success of the event tonight, I am pleased to announce we have raised over $7,000,” he told Cathy Stroud, Community Living Huntsville’s Executive Director.

“On behalf of all of us, thank you for choosing us to be the recipients,” said Stroud. “We’ve been in Huntsville almost 55 years and for so many years hardly anybody knew about us. It’s events like this and supporters like Drew that is helping us get our word of inclusion out. We proudly support events that include all of our people, especially those who live with the label of developmental disability and other marginalized people. When we live in a community that includes all its members, we are a richer, fuller and more vibrant community.” 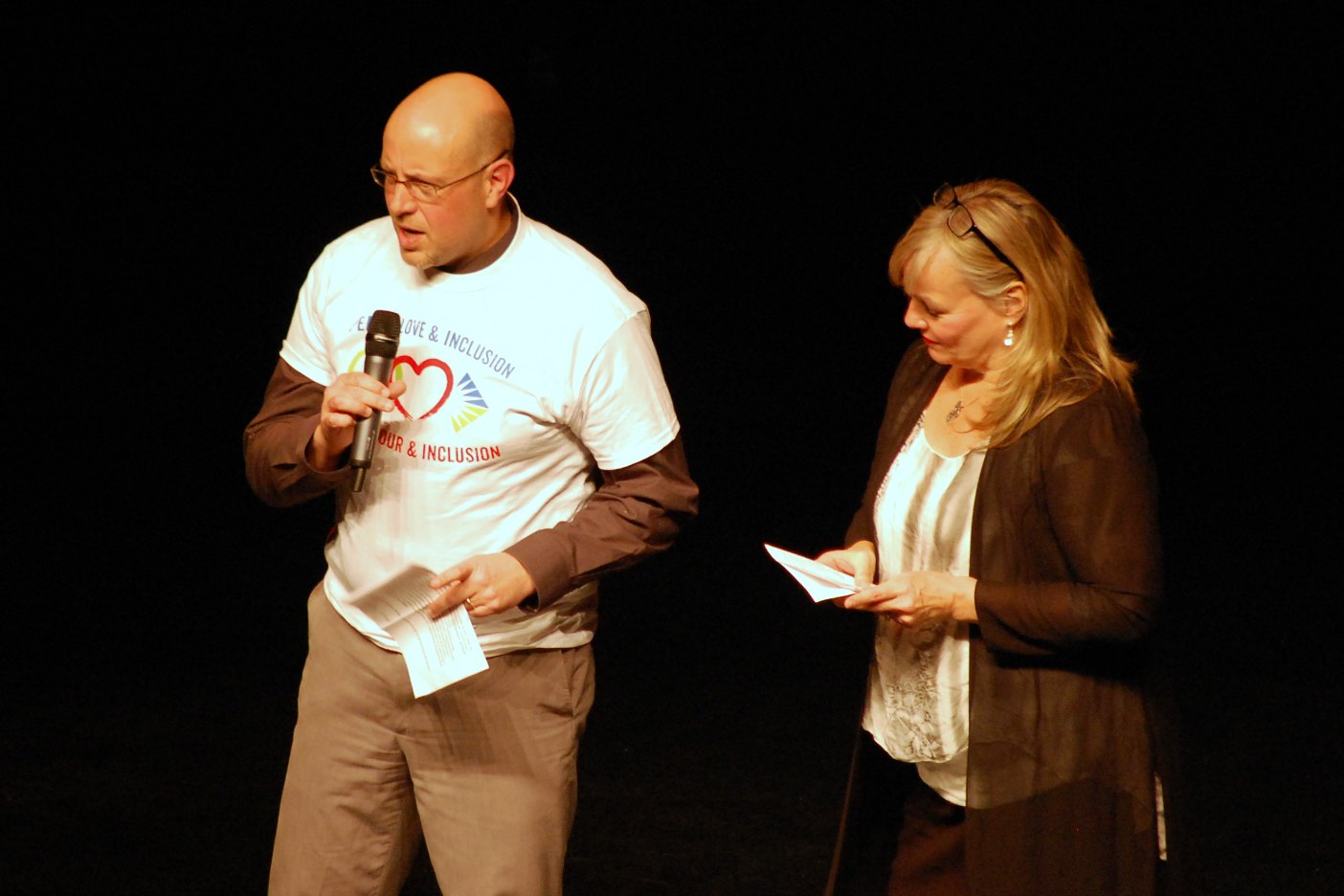 Dr. Drew Markham (with host Helena Renwick) thanks the performers, volunteers and organizers who made Huntsville’s Got Talent possible 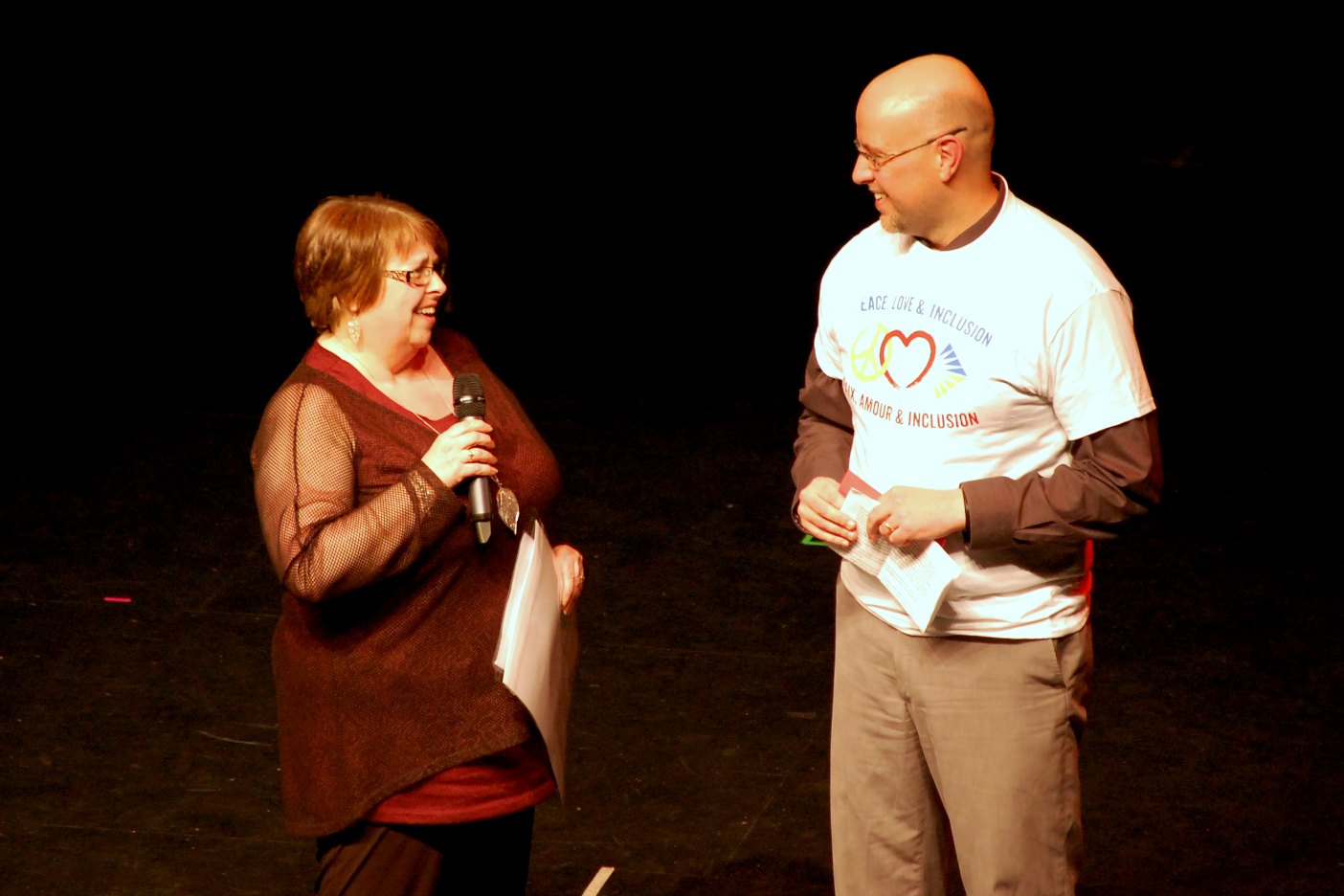 Cathy Stroud, Executive Director of Community Living Huntsville, thanks Dr. Drew for choosing the organization as the event’s charity 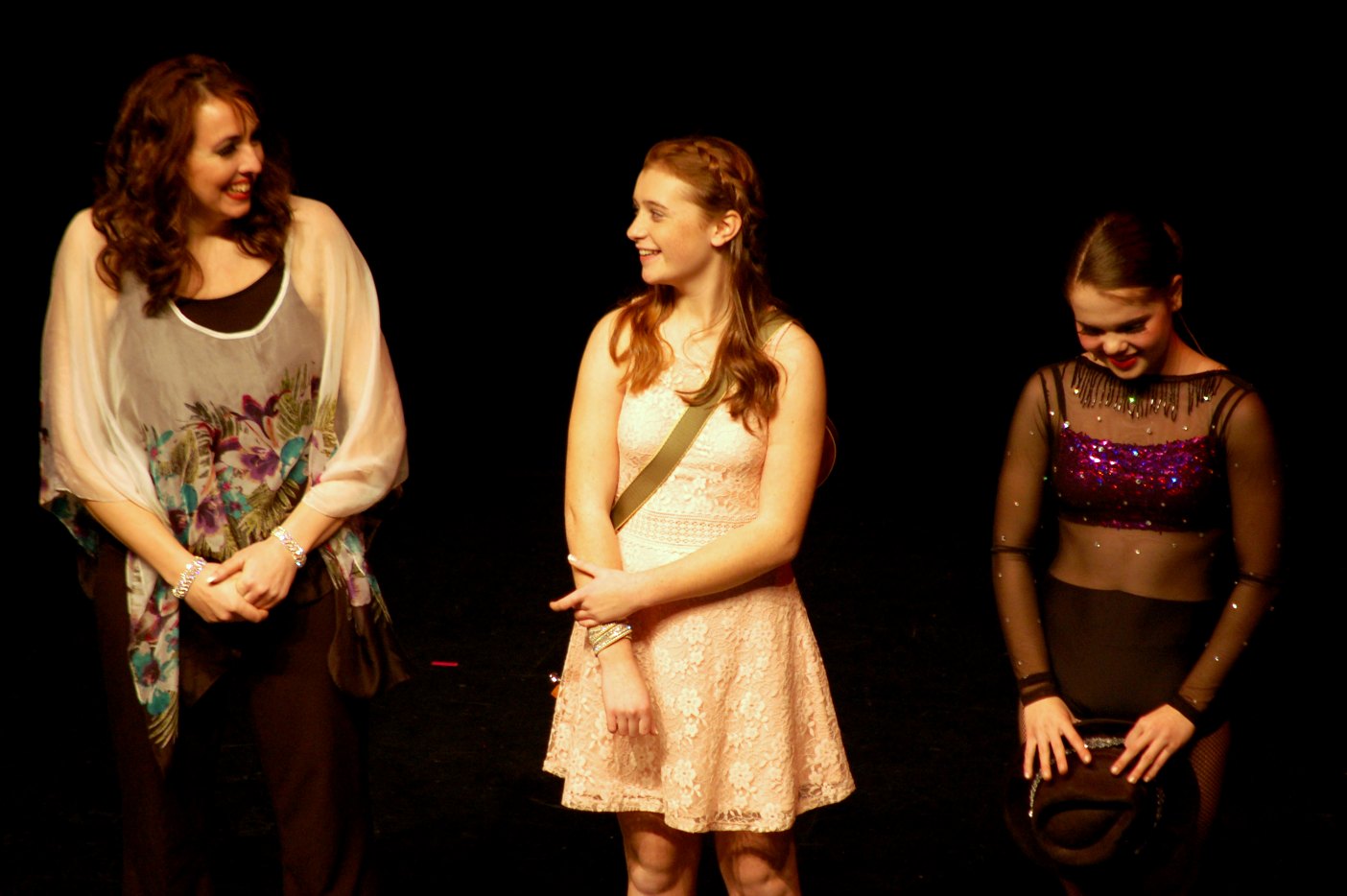 The winner of the inaugural Huntsville’s Got Talent was Amy Wallace, followed by Lyall Turvey in second and Josie Robinson in third. All of the finalists received trophies and cash prizes. You can see clips from their final performances in the video below.

All of the competitors can be proud of their performances on the Algonquin Theatre stage, and the organizers for creating a great show. Here’s to next year!