The Huntsville triathlon season officially got underway on Sunday, June 23 with the running of the fifth annual TriMuskokan triathlon at Huntsville’s Canada Summit Centre. Sunny skies and cool water temperatures made for near-perfect race conditions.

This event is intended to be a race for everyone from a very nervous newbie trying their first triathlon to the seasoned veteran triathlete. The race organizers, led by Rich Trenholm, Lindsay Bishop and Glenn Vickery and ably supported by about eight others, wanted to create a friendly, supportive ambiance where simply finishing the event is an occasion for celebration. They also claim to offer the best “swag” (giveaways) and the best food of any triathlon.

The organizing group was, in turn, supported by about 75 volunteers, most of whom were from Huntsville but several from other places in the province.

In order to maintain this intimate, supportive ambiance the organizers capped the number of entrants at 300 individual participants and 20 relay teams. However, the event has become so popular that it sold out in March. Because of the demand the organizers raised the cap by another 50 individuals and two more teams. With race day cancellations and no-shows, 393 people participated in the event. Of that number, 146 were participating in their first triathlon and 97 of those were from Muskoka.

This was also designated a “club race” and five different clubs were represented at the event. The Baydogs from Barrie brought the largest contingent of triathletes and won a very attractive trophy for that accomplishment. However, it was the local triathlon club, TriMuskoka, that won the award for the best performance with nine first, four second and four third place finishes in the individuals category and two first, two second and one third place finishes in the teams category.

The awards were unlike those presented at any other triathlon and were uniquely Muskokan, designed and produced by Rich Trenholm, Muskoka Millwright and Machine, and Muskoka Rock. 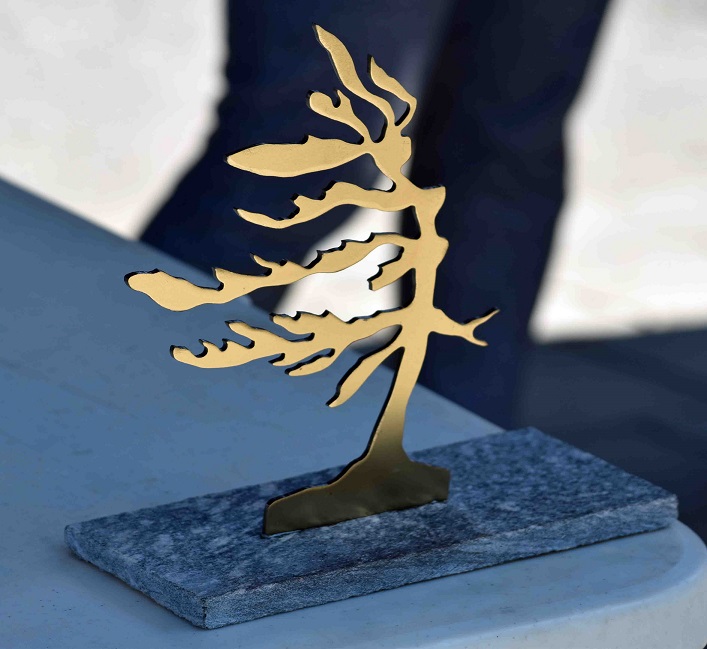 As is so often the case in Huntsville, local businesses stepped up to sponsor the event with Kimberly-Clark and BDO Dunwoody leading the way as title sponsors and fifteen other businesses contributing.

“This year’s event was a tremendous success from all angles of event organization, community engagement, and participation from people who have never engaged in the sport of triathlon all the way to seasoned veterans of the sport,” says Rich Trenholm, event co-director with Lindsay Bishop. This dynamic duo were aided in their efforts by swim course director Jane Wolfe, bike course director David Bialkowski, run course directors Leslie Tempest and Greg Pitts, announcer Andy Sawada who also managed the finish line, and Glenn Vickery who coordinated all of the infrastructure.

The proceeds from the event will go back into the community in the form of publicly accessible physical fitness equipment to promote healthy and active lifestyles.

Enjoy more photos from the event below. (And mark your calendars for next year: the sixth annual TriMuskokan will run Sunday, June 28, 2020. Registration will open December 1, 2019.) 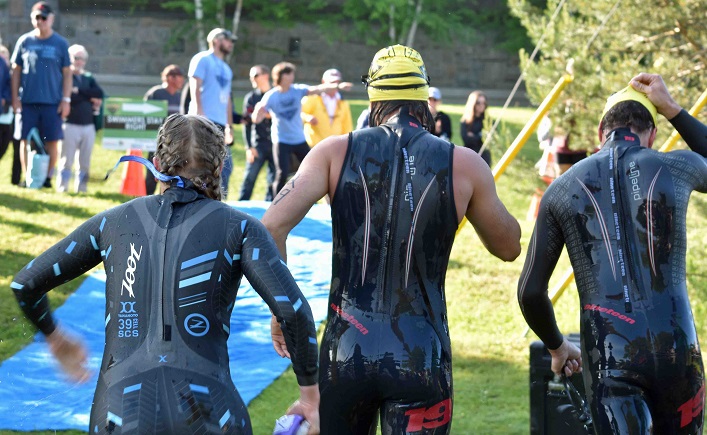 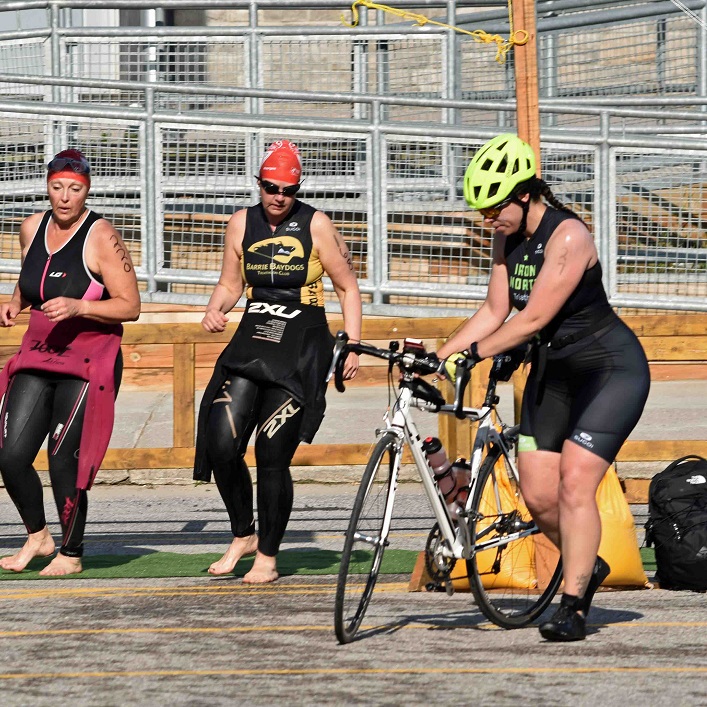 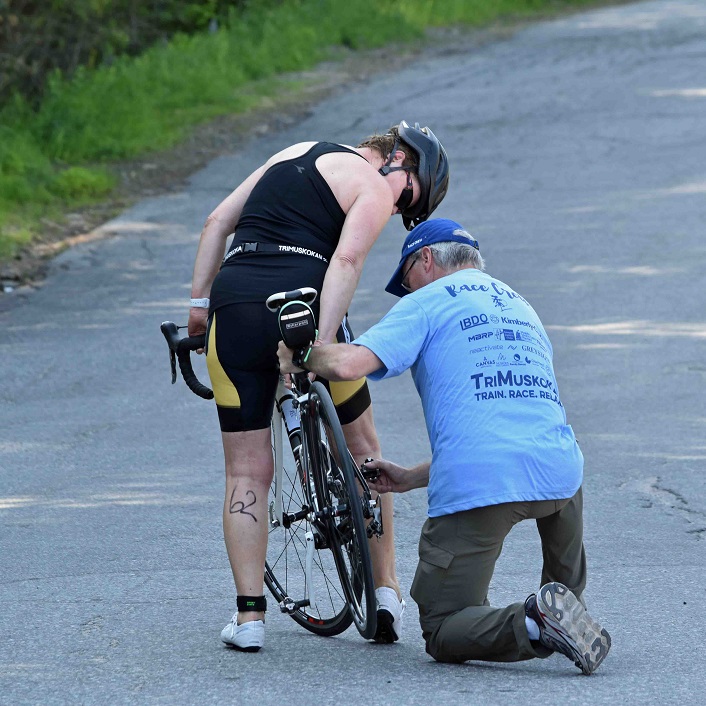 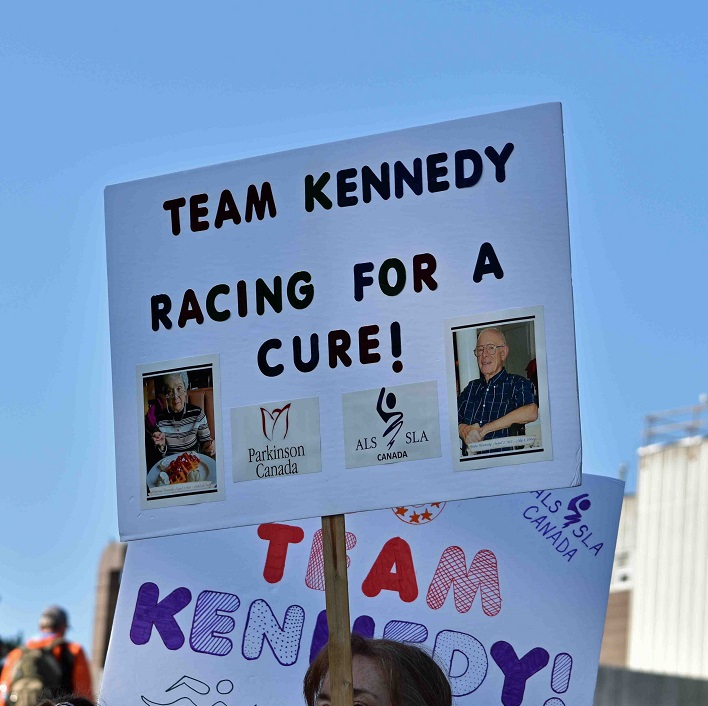 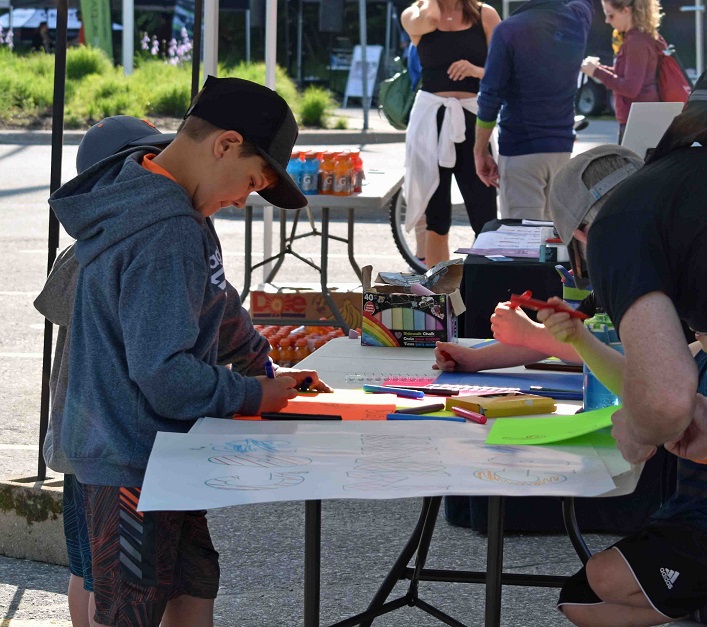 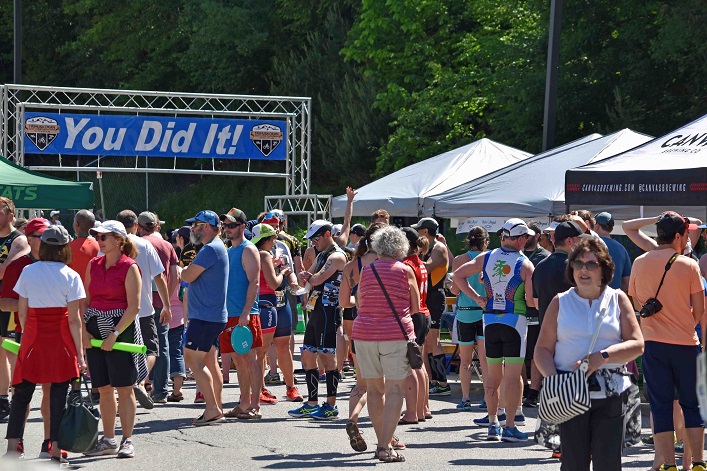 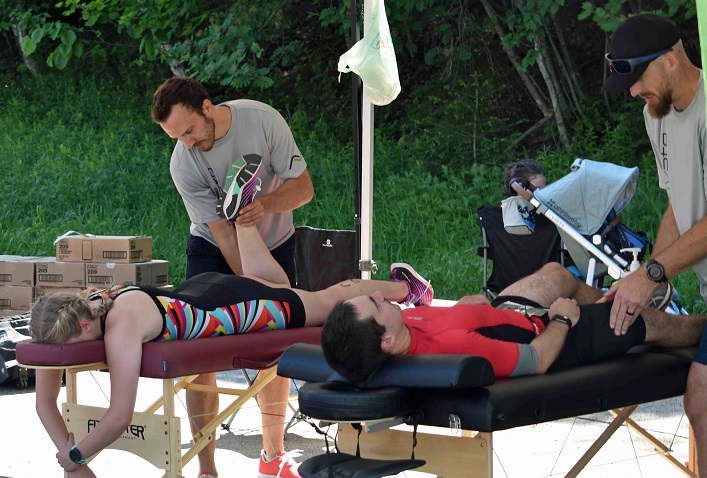 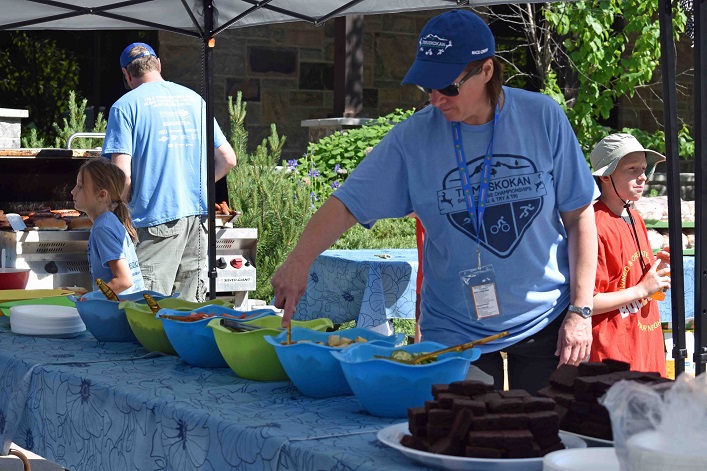 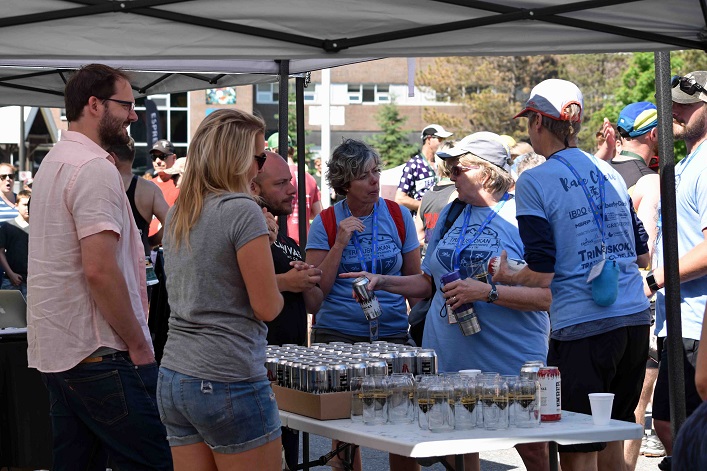