You are here: Home / Commentary / COVID-19 and climate change: a good time to reflect | Commentary

Main image: These satellite images show reduced nitrogen dioxide (NO2) levels before, during and after China’s New Year holiday for 2019 and 2020. These images reveal less NO2 emitted during the weeks of China’s lockdown. (CREA analysis of NASA OMI satellite data via cbc.ca)

What do COVID-19 and climate change have to do with each other? Quite a bit, it turns out.

How are they different?

What can we learn from COVID-19 that can help us mitigate climate change?

In case you find all of this a bit depressing, let’s talk about what could be done to mitigate both threats. 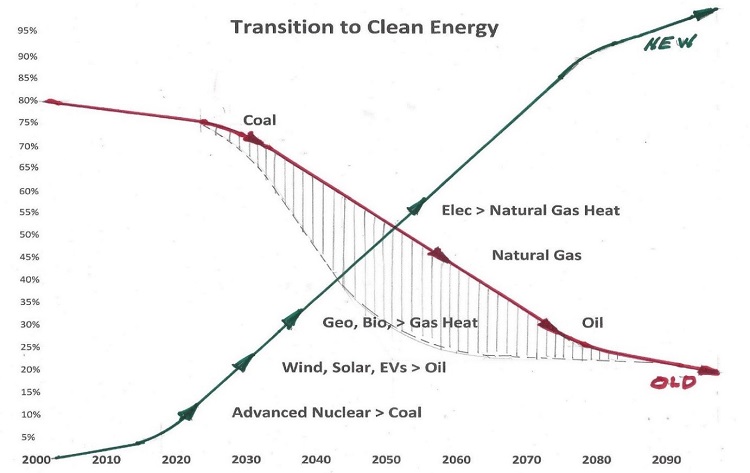