You are here: Home / Commentary / Bill Waterhouse was a tremendous ambassador for Huntsville

Quietly and peacefully, we lost another piece of our Huntsville heritage Wednesday. Bill Waterhouse, after a courageous fight against cancer, passed away surrounded by his family at our hospital in Huntsville.

Bill was at once, a colourful and a quiet man. He and his family were one of the pillars of the tourism industry in Huntsville. Bill’s grandfather, Charles Waterhouse, emigrated from England in 1896 and opened one of the first resorts in North Muskoka on Penninsula Lake. In the beginning, Deerhurst was only accessible by steamship and in its first season, hosted only two guests who paid the princely sum of $3.50. per week, which included three meals per day. It is a tad more expensive these days! 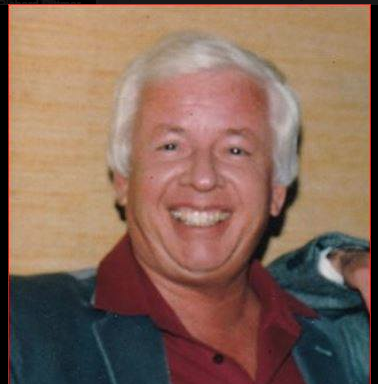 Deerhurst Resort remained in the Waterhouse family for nearly a century, being operated first by Charles, then his son Maurice and finally his grandson Bill. It was primarily Bill Waterhouse who saw the potential for Deerhurst to evolve from a successful family vacation Lodge into the world class destination resort it is today. Although the Waterhouse family sold their interest in Deerhurst in 1989, they got the ball rolling and played a significant role in putting Huntsville on the map as a popular and successful vacation venue.

Bill Waterhouse was a tremendous Ambassador for Huntsville; promoting its tourist industry wherever he went and in whatever he did. He never really promoted himself but at times he could be somewhat colourful which added considerable flavour, both to Deerhurst and to Huntsville!

Although Deerhust was his genesis, Bill made many other contributions to Huntsville. Among other endeavours, he was involved in the building of Hidden Valley Resort and in the development of Woodland Heights, one of Huntsville’s premier subdivisions. He was a visionary and through times thick and thin, he never stopped looking for opportunities improve and promote our community.

Bill’s death this week made me somewhat nostalgic as I remembered so many people who I have known over the years who have made tremendous contributions, in many different ways, to the very fibre and character of Huntsville and are no longer with us. They must not be forgotten.

On every entrance sign to Huntsville is our Motto; ‘Touch the Past, Embrace the Future.’ Bill Waterhouse has played an important part in making our past a part of our future, especially as Deerhurst expands into yet another phase. He is part of our heritage. He will be missed.