You are here: Home / News / Adam Sirek, astronaut candidate, has a Huntsville connection

Adam Sirek has always loved aviation and science. He learned to fly at 16. At university, he studied science (University of Toronto) and medicine (Northumbria University and St. George’s University). He’s now a family physician and a Captain and reservist with the Royal Canadian Air Force. And he’s one of the final 17 candidates to be one of the Canadian Space Agency’s next two astronauts.

Sirek says he’s excited and honoured to have been selected as one of the final 17 candidates, a number the Canadian Space Agency (CSA) has whittled down from the 3,772 applications submitted in the summer of 2016.

If he does become one of Canada’s two newest astronauts, Sirek says that he hopes he’ll be able to “help push Canada as one of the early space nations – we were the third nation in space and we have a long and proud space heritage – and help to inspire the next generation of young potential aviators and astronauts to reach for the stars.”

He’s excited about the possibility of performing cutting-edge research in space. “A lot of the research that’s done in space comes down and is translated to the rest of us on here on the ground and that’s why the government will put the dollars behind it to have it done. No matter what project you do while you’re up there, it’s going to be something that affects people here on Earth.”

Sirek’s grandparents were scientists at the University of Toronto. In his profile on the CSA website, he writes, “I was inspired by the work they did with Dr. Charles Best after the initial discovery of insulin. Their influence and stories sparked my interest in science and research, ultimately leading to my training in physiology and pursuit of graduate education. They both encouraged me to apply to medical school to explore the practical application of my studies in physiology.”

The astronaut selection process is an intense one that tests candidates’ aptitudes in many different areas. Sirek says that “it has been the most fun ever,” and that the vast majority of the process so far has been one surprise after another. “You wake up and go where you’re told and when you enter a room you never know what’s behind the door. The selection process has been very thorough in that they’ve tested us physically and mentally beyond what probably a lot of us thought we would ever be able to do. They pushed us to work well as a team and bring each of our individual skill sets to the table.” 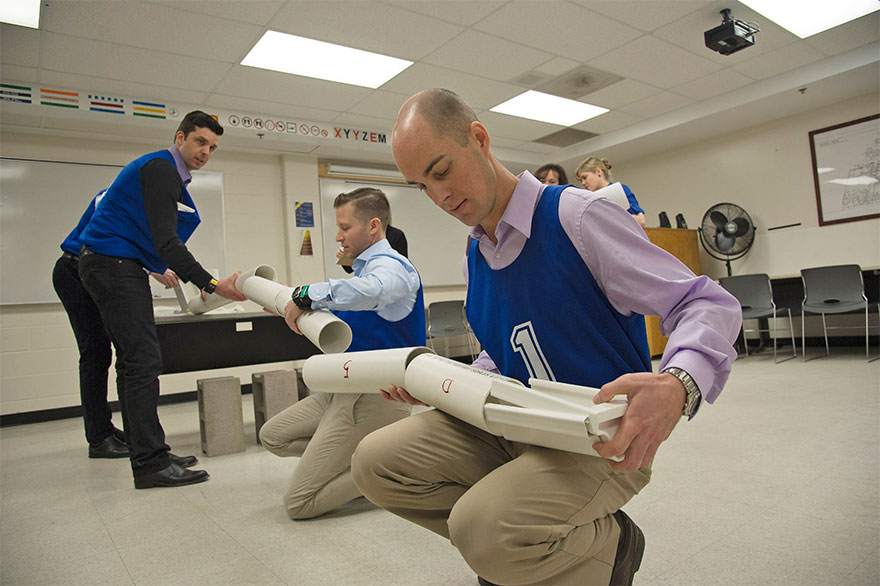 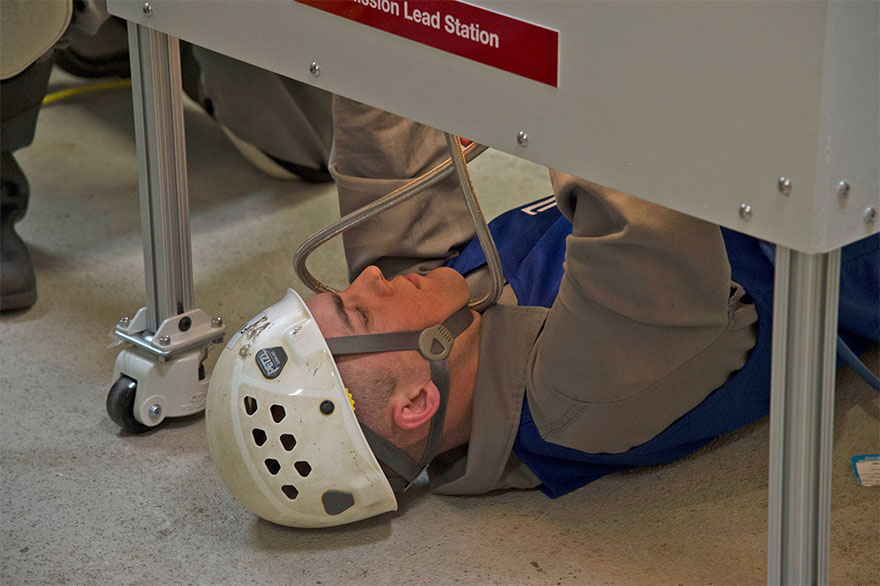 But Sirek says that the biggest highlight of the selection process so far has been the people. “We all hear in big terms that Canada has great people out there – I’ve been lucky that I’ve met some of those fantastic Canadians, in particular the 17 that we’re with right now but the other people we met along the way as well who are dedicated to giving up their fantastic day jobs to serving their country and doing great things.”

The 17 candidates come from across Canada, and all were asked to name their favourite place on Earth. For Sirek, who grew up in Pickering, that place is Muskoka. “Huntsville has always been a home and a centre for our family and still is. Every weekend and every vacation was spent up in Huntsville.” His parents – Elizabeth and Jan Sirek, who own Tasso Lake Heating – live here full-time.

By the end of July, Sirek will know if he’s been selected as an astronaut, which will require a move to Houston for training. He’s not sure yet how that will translate to his family life – he has young children and his wife is a professor at the University of Windsor – but no matter what, he knows he’s got their support. “No person does a job independently,” says Sirek. “No matter where you are you are part of a team. The same goes for being at home. (My wife) is the rock in my life and has remained my support through medical school, residency and my medical practice.”

Sirek lists his motto as per ardua ad astra – through adversity to the stars,  “happily borrowed from the Royal Canadian Air Force” – and says he’d always dreamed of being an astronaut but never thought he’d come this close. “The biggest thing is if you have a dream, chase it. There’s no such thing as impossible out there. If you work hard enough, you can achieve great things.”

While he hopes to be one of the next Canadian astronauts, Sirek says that any of the 17 remaining candidates would be excellent choices. “The two are going to be fantastic no matter who it is. Would I love it to be me? Yes. But knowing these people as well as I do now, there is no wrong answer in this group. Everyone here will represent this country well.”