You are here: Home / Community / Talented people and local history topped our 2017 community and entertainment stories

Stories about the Huntsville community and the people who call it home, who work to make it better, who delight us with their talents, or who toil behind the scenes without expectation of acknowledgement are almost always heart-warming to read, offering a counter-balance to the sometimes disheartening news out there.

Here are some of the top stories about Huntsville’s people and community from 2017:

Huntsville’s Got Talent introduced us to some of the amazing, and somewhat hidden, amateur talent in our community. Performers of all kinds vied for first place in the inaugural competition, which featured the top 12 acts (pictured above) in a sold-out show at the Algonquin Theatre on February 11.

From there, the field was whittled down to three finalists: Josie Robinson with a sweet voice and her ukulele, Lyall Turvey with her confident double threat of song and dance, and opera singer Amy Wallace with her powerhouse vocals. They all exhibited some serious talent, but only one — Amy Wallace — could be crowned the winner. Click the link to see video clips of their performances.

In June, Huntsville lost one of its brightest stars but the outpouring of grief was coupled with celebration of a life well lived. Kareen Burns was a tireless volunteer, a champion of the arts in Huntsville, and supporter of people in general. The onslaught of comments on the days before and day of her death on June 2 reflected how much she had touched those who knew her.

Read how we at Doppler chose to remember Kareen, a woman of “eclectic good cheer”, here.

Old classmates reconnected and reminisced at the afternoon meet and greet where there were displays of class photos and yearbooks, legacy hoodies for sale, and a performance by Soul 45, a group of HHS alumni and former Song Project members. Following the meet and greet, attendees could purchase tickets for a dinner and dance at the Legion.

See photos from the event here.

The story of Tom Thomson’s life, and the mystery of his death, is an oft-told one. What we don’t hear much of is Winnie Trainor’s story. She’s the Huntsville woman who loved Thomson, and who he likely loved in return. A collaborative effort between the Town of Huntsville’s Manager of Arts, Culture and Heritage, Teri Souter, local actor Grant Nickalls, author and former Huntsville resident Roy MacGregor, and local musician Sean Cotton, “When Winnie Knew” told the story from Trainor’s perspective.

The performance was presented on July 16, 2017, 100 years and eight days after Thomson’s death and 100 years after his body was found floating in Algonquin Park’s Canoe Lake, the date when Winnie would have known he was dead. In that sold-out show, her story, and history, were brought to life. 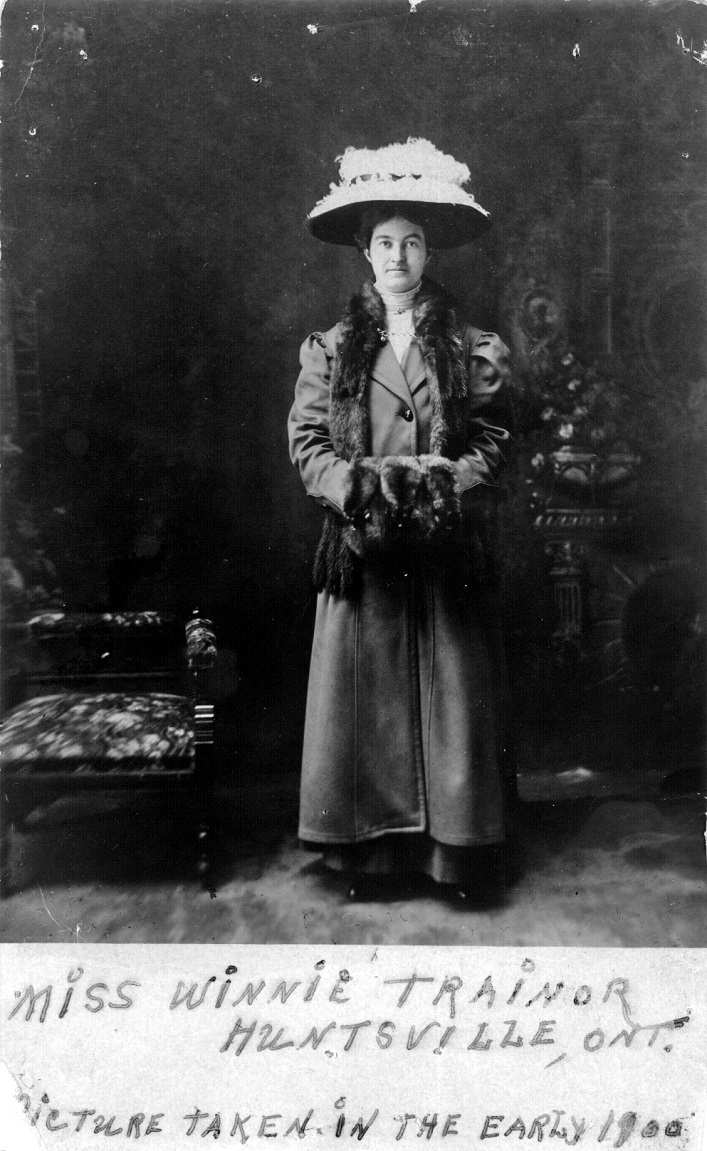 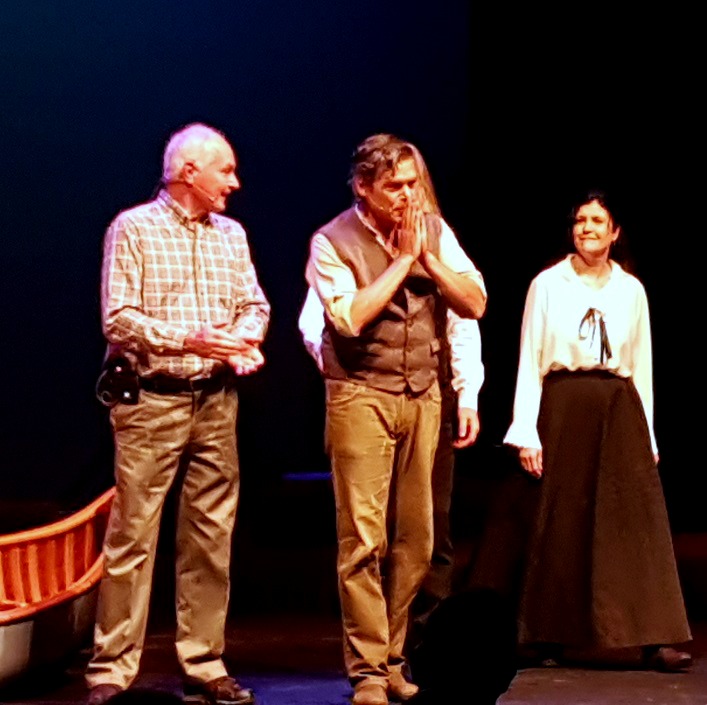 The performance raised $4,450 for the Huntsville Hospital Foundation. Read about the play’s origins in When Winnie Knew: a uniquely Huntsville story.

“I think I’m most excited to be giving my little guy the freedom to be a kid.” Those words were from Alyssa Foran, who with her husband James Speicher, purchased one side of the Habitat for Humanity duplex that was completed in 2017.

The other half of the Irene Street duplex was purchased by Aly Guildford and Joel Rhiness, 22, who moved from their rental in Dwight with their newborn-son, Oliver. “We’re so excited to purchase our own home so young, it’s a blessing,” she said.

Both families received their keys at a ceremony on April 22.

Habitat for Humanity builds rely on community support for both volunteer labour and materials. The two families will pay a monthly mortgage into Habitat’s Fund for Humanity, which is used to help build more local and affordable homes.

Do you have a favourite community or entertainment story from 2017 not mentioned here? Let us know what it is in the comments!

Submitted by The Huntsville Theatre Company After the success of the 1930s Speakeasy fundraiser, […]

The Bergen Raise provides the most effective way to support your partner’s major opening (One Heart or One Spade) when you have four-card support.

Traditionally, this Jump Shift was used to show a strong hand but not anymore. Why waste valuable bidding space?

Helena J. Renwick: Holding the Light Showing in the Partners Hall Gallery until […]

Do you remember that a Cuebid is the bid of a suit in which you do not intend to play? It has a special meaning between you and your partner.