Huntsville held its annual First Nations, Métis and Inuit Celebration on National Aboriginal Day, June 21. Huntsville has been hosting a celebration since 2001 and this year’s event focused on Métis culture and heritage.

Students from Huntsville Public School, Spruce Glen and St. Mary’s, as well as members of the public, gathered in River Mill Park to learn more about Métis culture. They welcomed dignitaries who arrived at the Town Docks via canoes, on loan from Algonquin Outfitters, as voyageurs would have done and then followed a procession of musicians to the River Mill Park bandshell for a brief presentation. 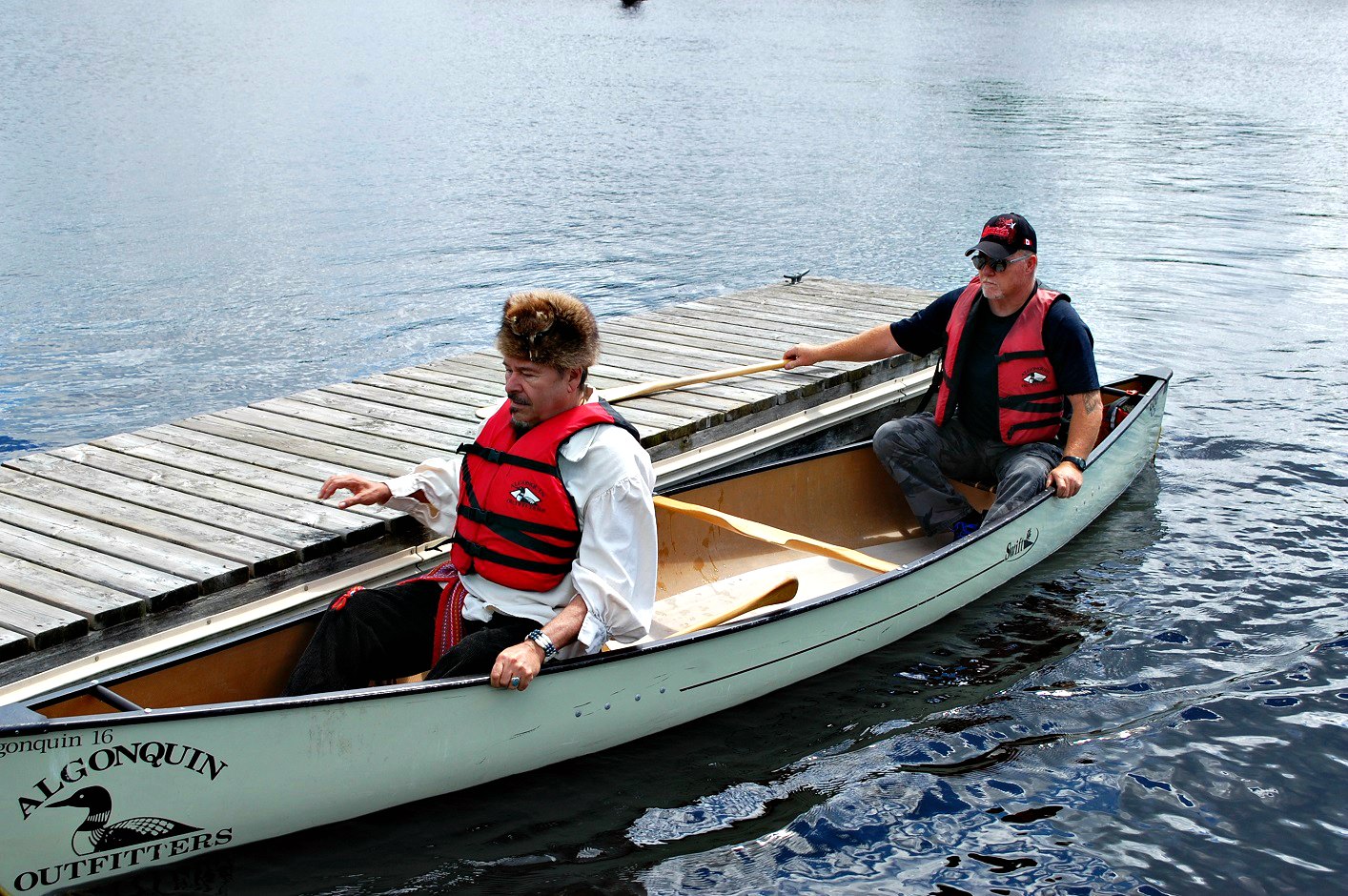 Dignitaries arrived to the First Nations, Métis and Inuit Celebration via canoes from Algonquin Outfitters 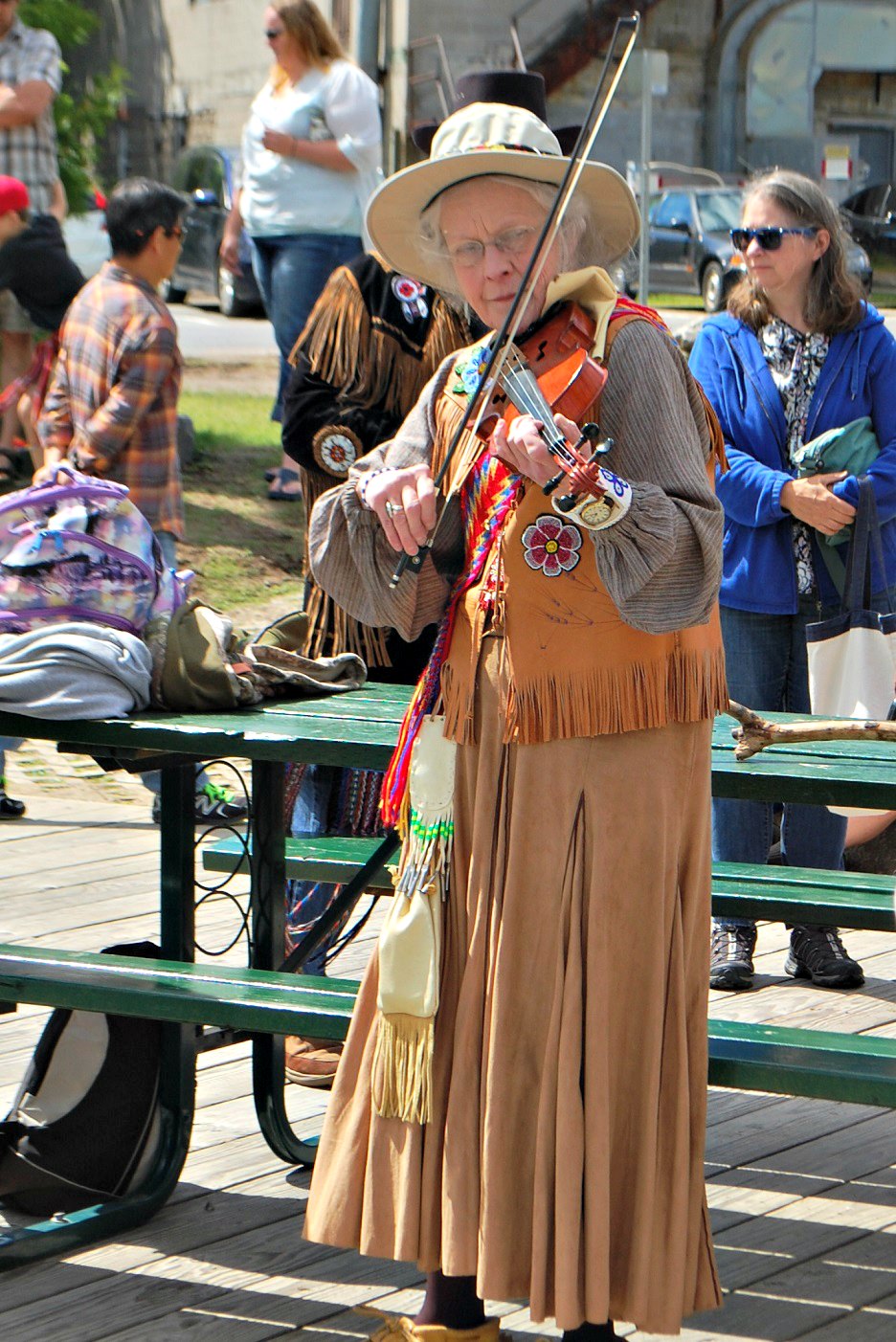 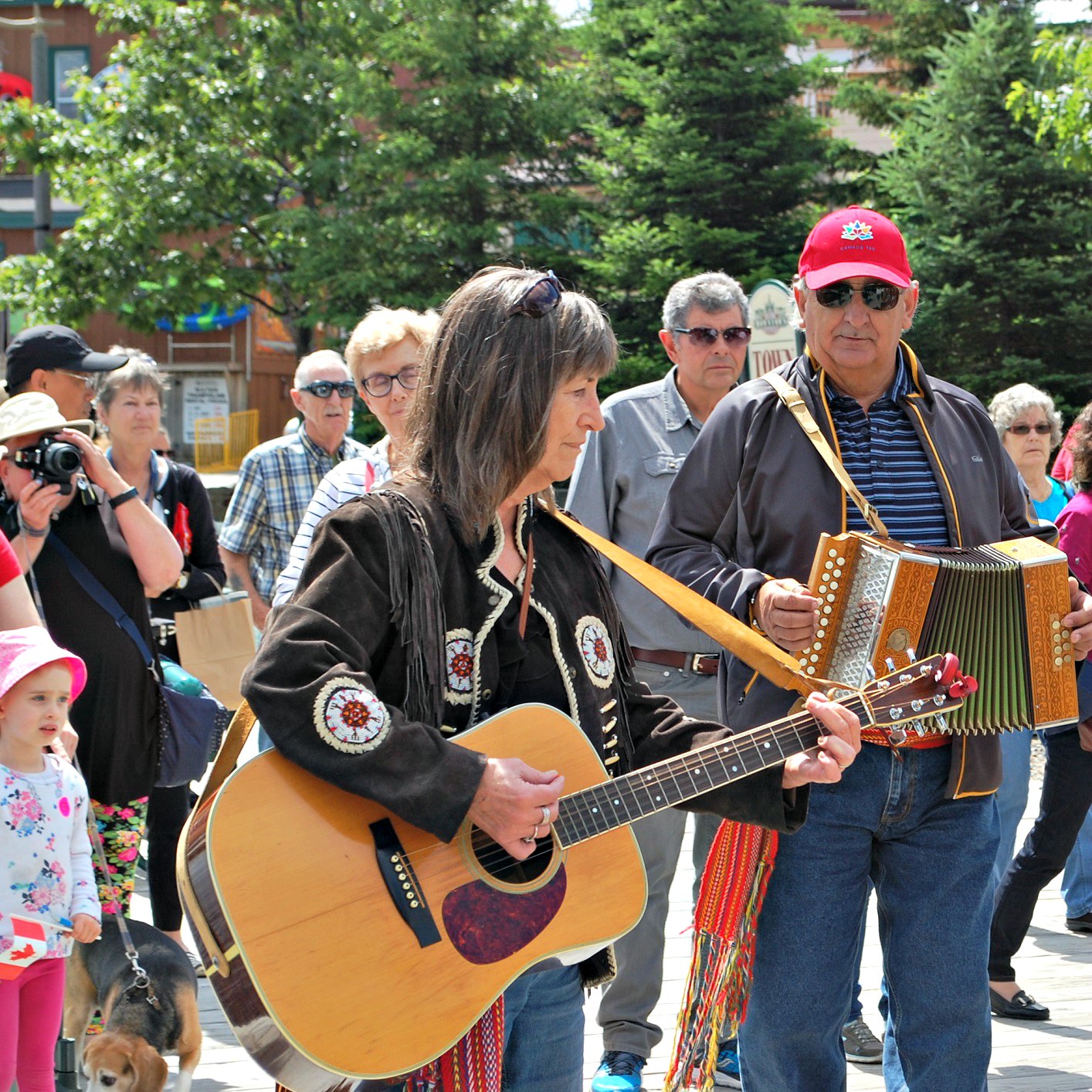 Music is a big part of Métis culture

“It’s important to celebrate the people who were here first and how they share this land with us,” said Mayor Scott Aitchison.

Senator Verna Porter-Brunelle from the Métis Nation of Ontario followed Mayor Aitchison with a Métis prayer written by Ruth Wagner.

In an earlier conversation with Doppler, Senator Porter-Brunelle noted that the spirit of a Rendezvous is similar to a First Nations pow-wow, but they are not the same thing. “On June 21, National Aboriginal Day, we honour the three aboriginal peoples: First Nations, Métis and Inuit. It’s important to distinguish the Métis from the First Nations and from the Inuit, which each have their own culture and traditions.” 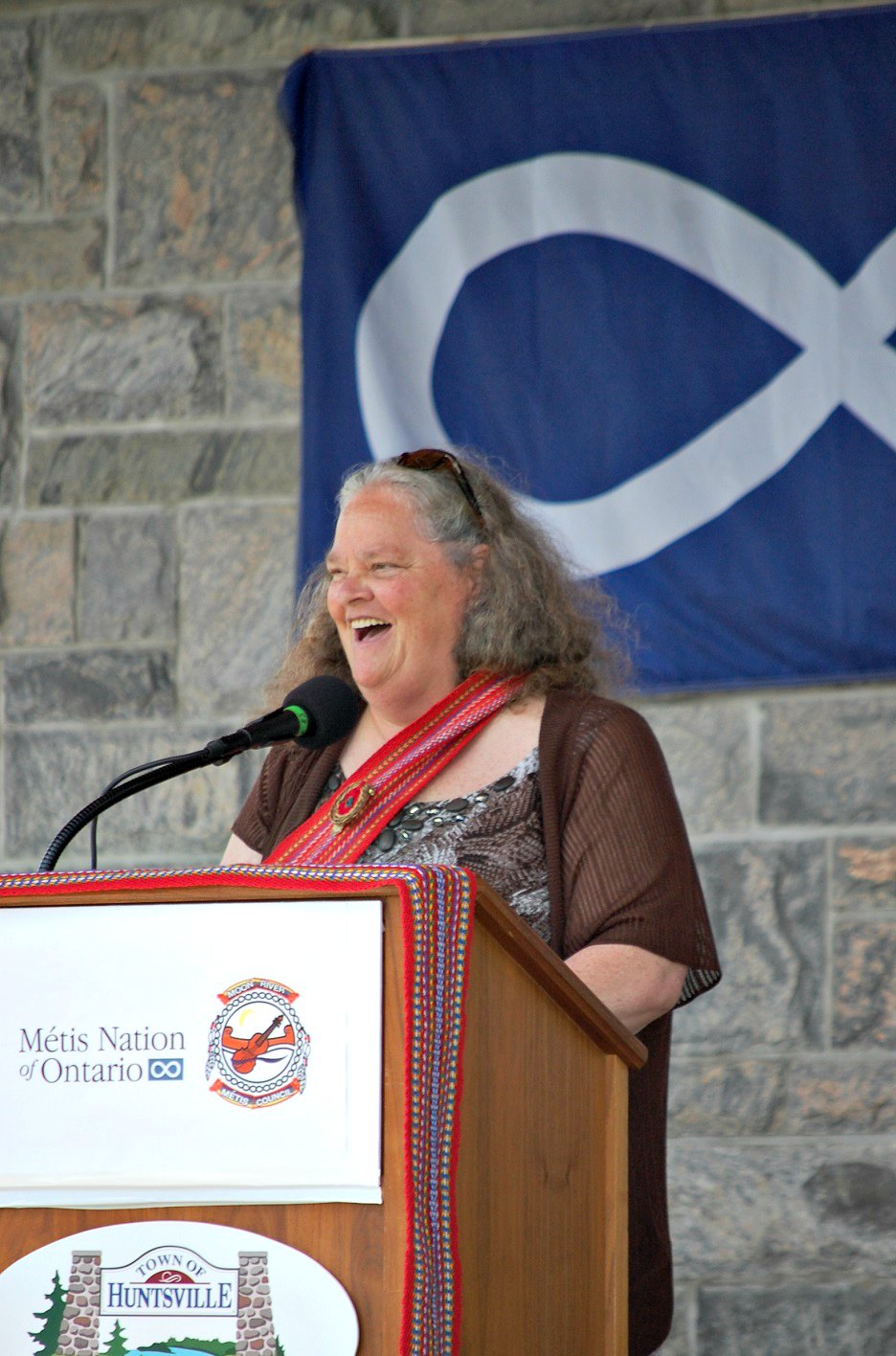 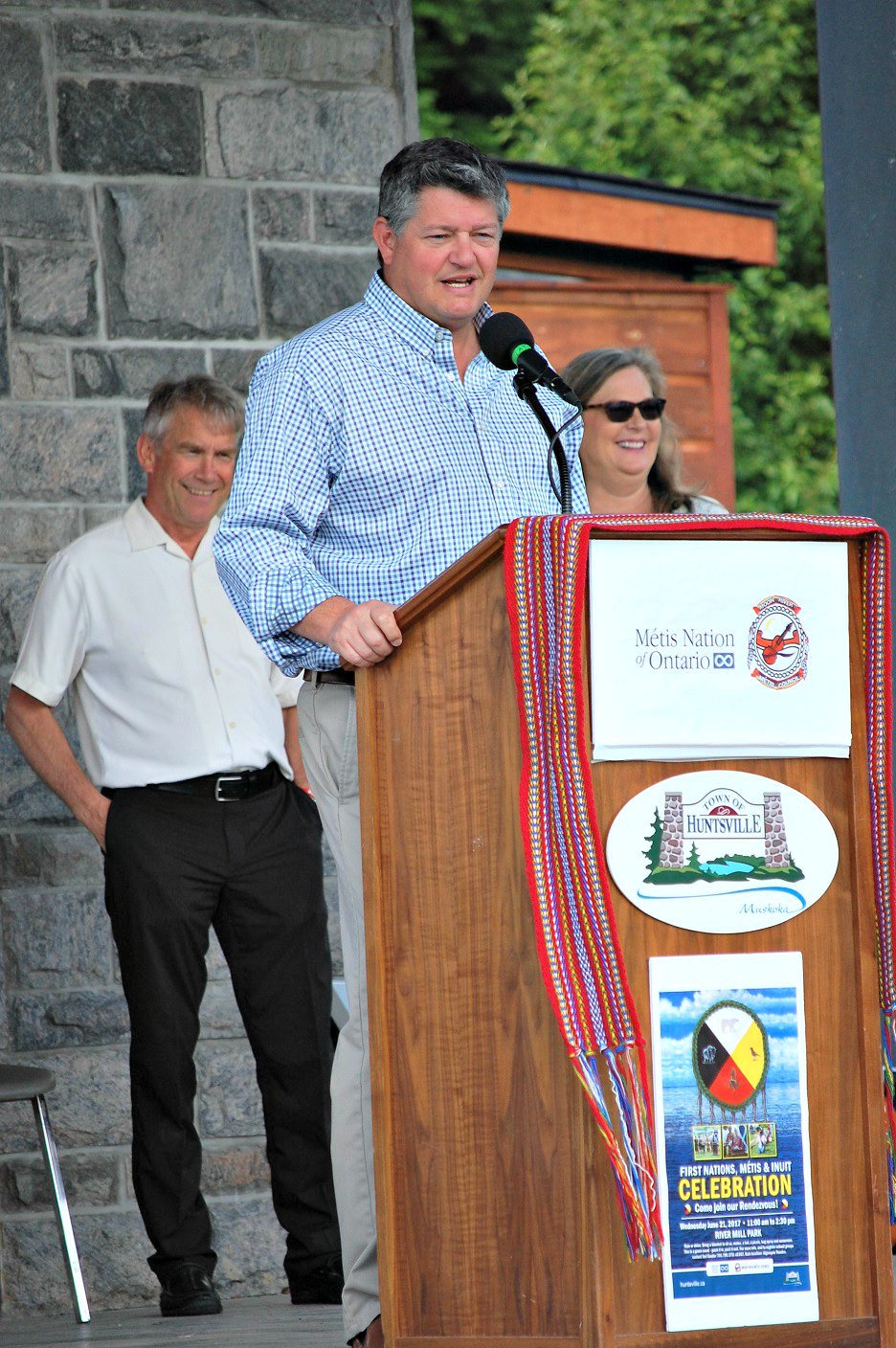 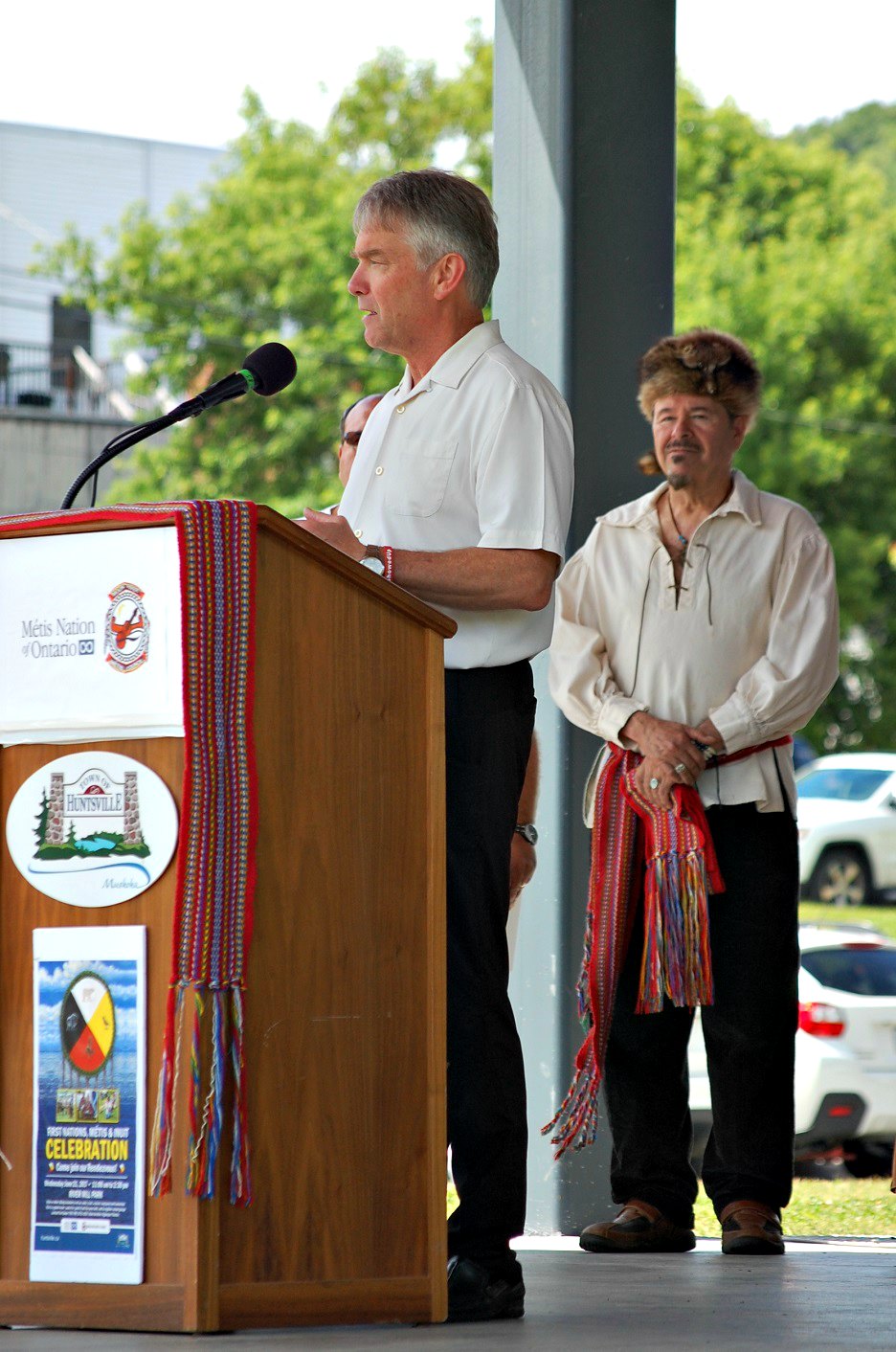 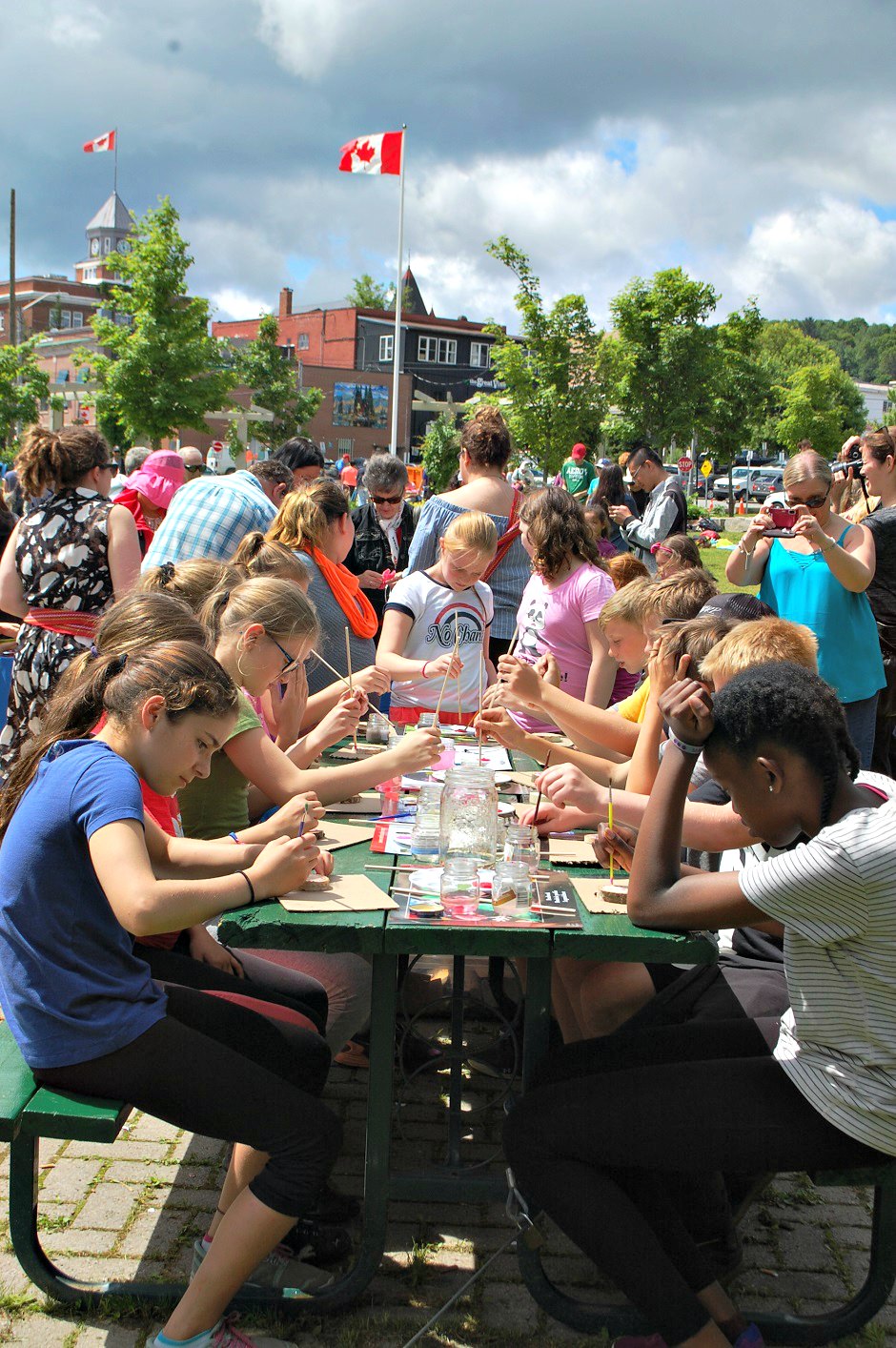 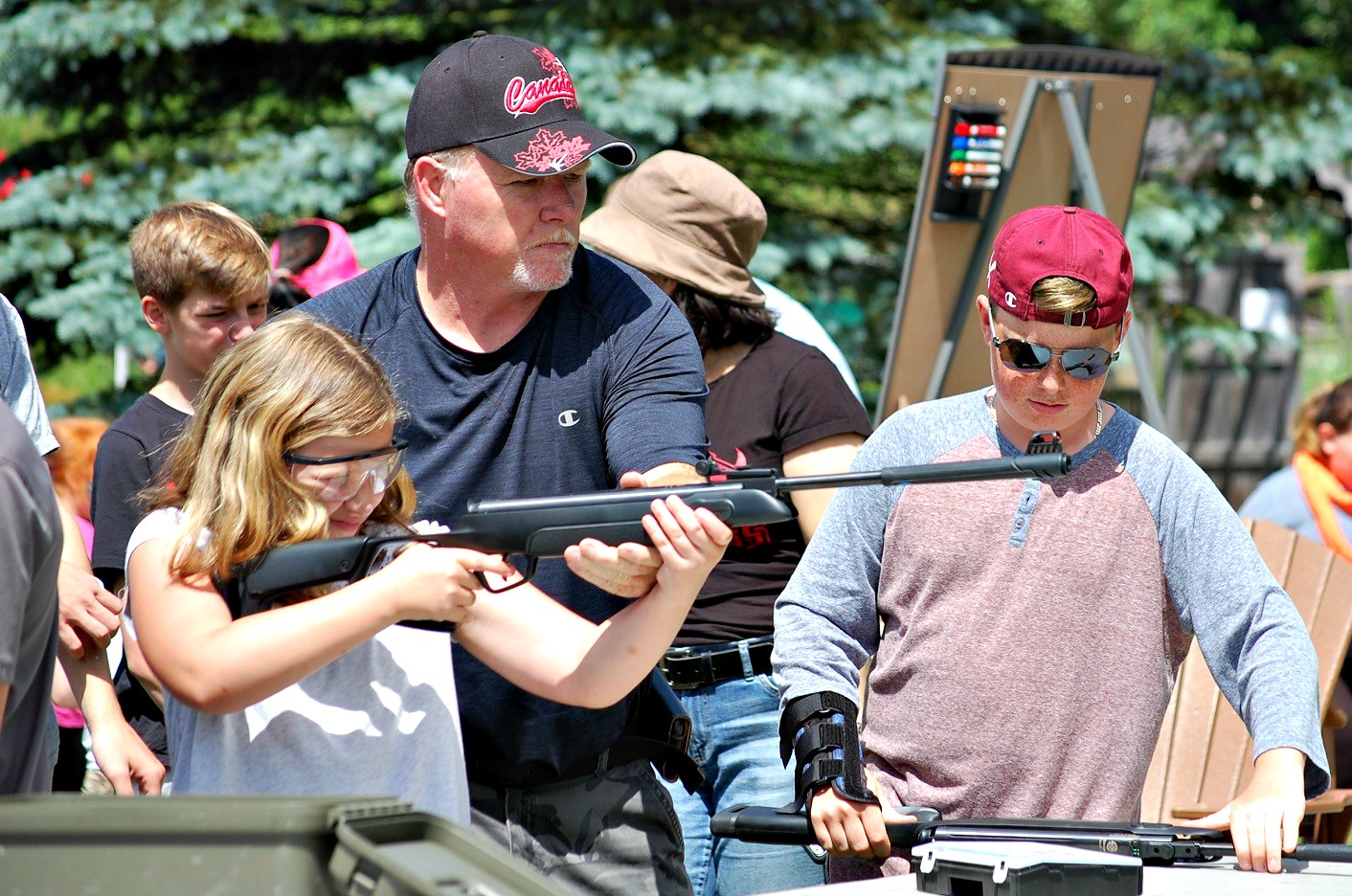 Shooting targets with paint balls was a popular activity 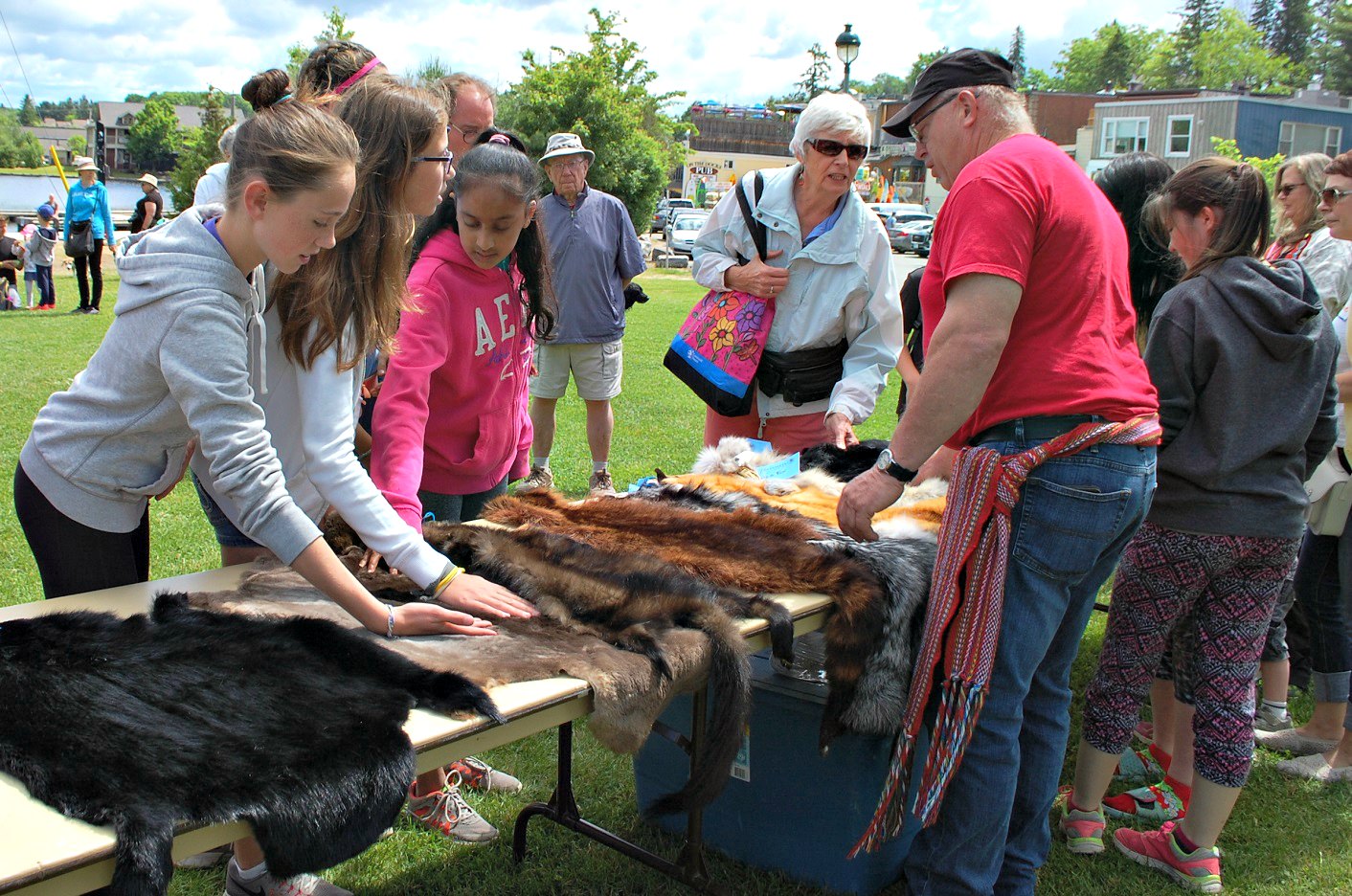 Trapping for furs has long been a part of Métis life 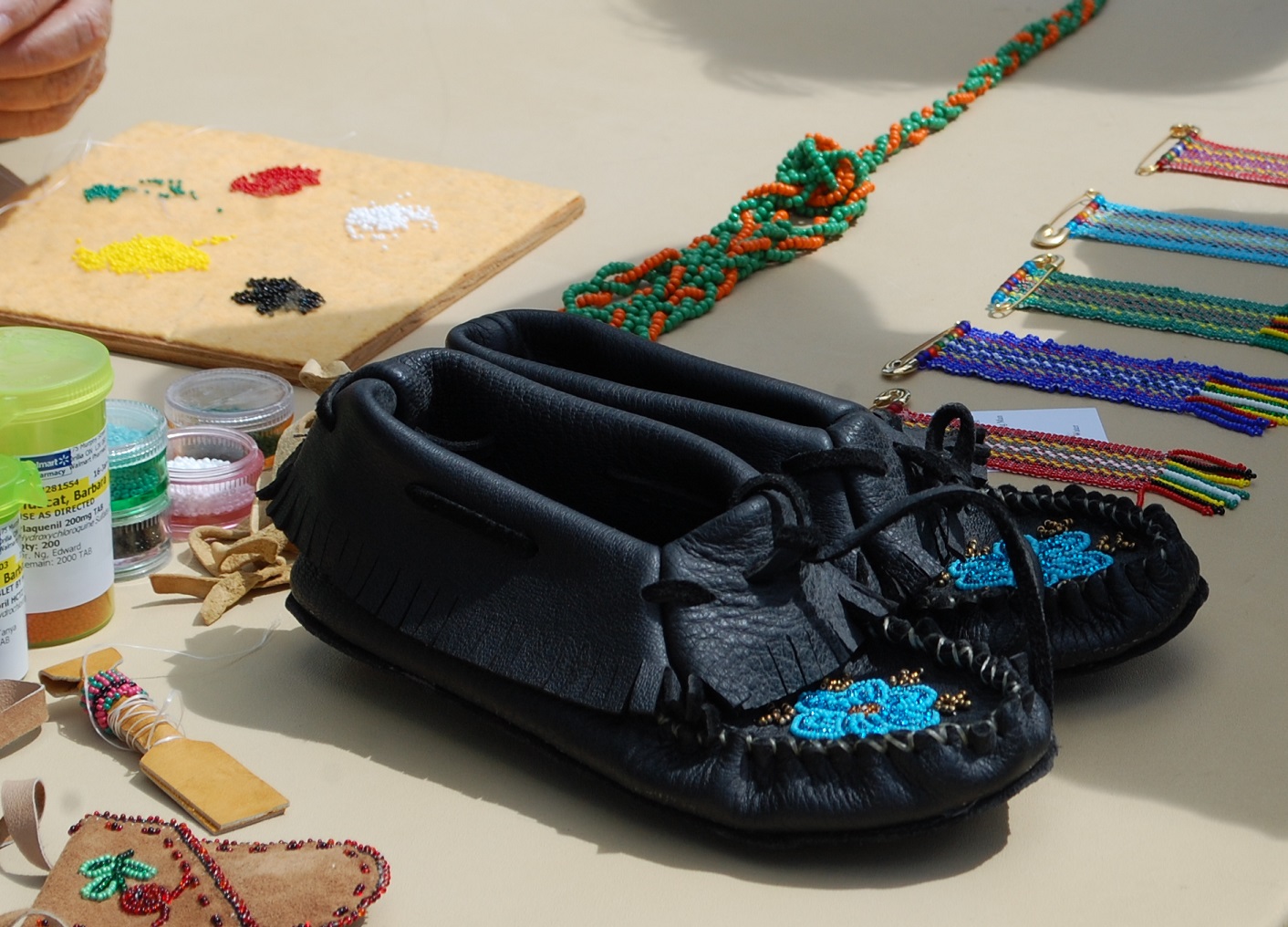 Beautiful bead work was on display

For more information on the Métis Nation of Ontario, visit metisnation.org. To learn more about the Moon River Métis Council, go to moonrivermetis.com.

Pablo Picasso once said, “The purpose of art is washing the dust of daily […]

Billy MacPherson is a ‘song and dance man’. A musician dedicated to the […]

If you are a musician used to playing with a band, your options during […]