In this week’s photo, participants in the Orange Parade on July 11, 1959, cross Main Street at West Street.

According to The Canadian Encyclopedia, “The Orange Order was founded as a political and religious fraternal society in the Irish province of Ulster in 1795. It takes its name from the Prince of Orange, King William III, who reclaimed Britain’s Protestant monarchy when his forces defeated those of the Catholic King James II at the Battle of the Boyne, 12 July 1690…

“[In Canada] since the 1960s, several factors have contributed to a waning membership: the reality of—and members’ failure to adapt to—the growth of Canadian nationalism, a decline in the British connection, the rise of the welfare state and declining need for fraternal societies, ethnic diversity, secularization and alternative means to spend one’s free time. While the Orange Order today is multicultural, its membership has declined considerably, standing at around 5,000–6,000 people scattered throughout a few hundred lodges across the country.” Read more here. 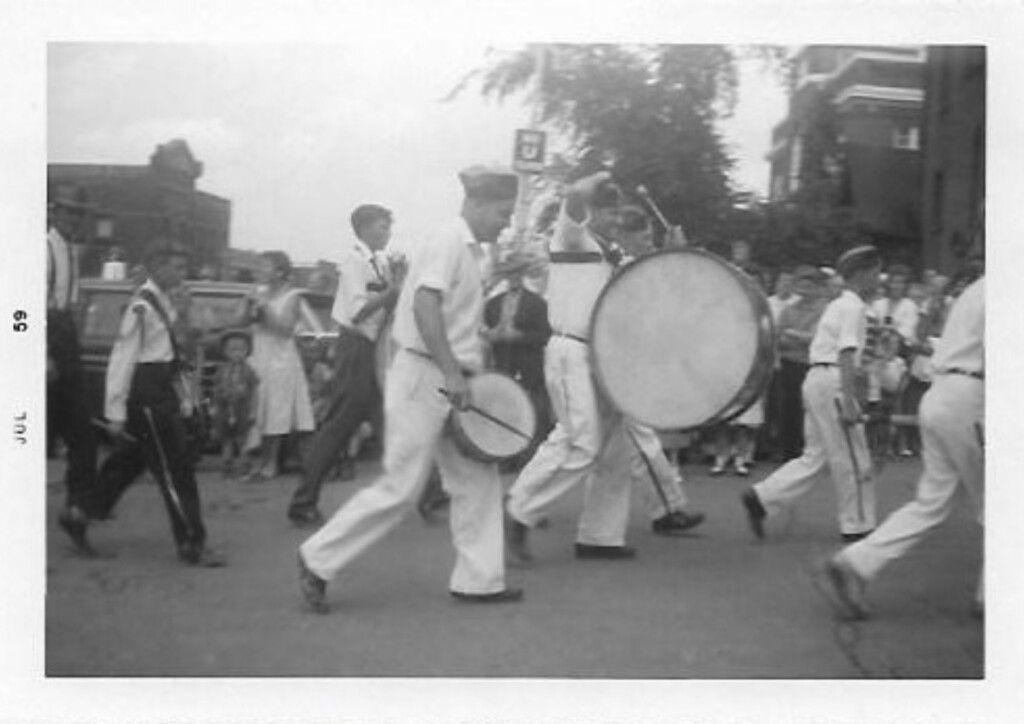 Last week we shared these photos: 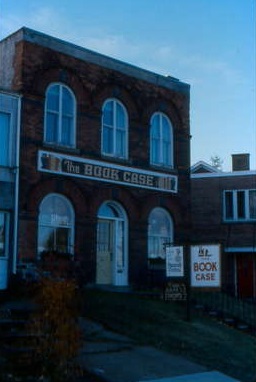 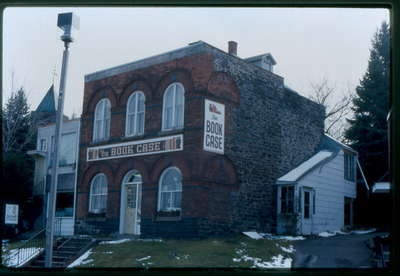 We’re sure that many Doppler readers remember—and have fond memories of—The Book Case. The building was originally home to George Wilgress’s law office, constructed in 1894 and, prior to that, brothers John and Robert Scarlett ran a store in that approximate location, which was established in 1871. In more recent years the building was home to a restaurant—Café Wilgress—and is now a rental property simply called The Wilgress. (Photos by Dr. N.E. Hunt in the 1980s, courtesy of Muskoka Digital Archives)