You are here: Home / Community / Huntsville music students hit all the right notes at Festival

Each of the four students, Phoenix Varieur, Josh Bacon, Cameron Gibson and Mark Cox, who all take lessons from local piano teacher Sarah Spring, earned medals for their performances. Varieur took home a silver. Bacon won gold and two silvers, and Cox received two golds, and a silver and bronze. Gibson, a grade eight piano student, won a gold, silver and a bronze, and was also selected to represent the Festival at the provincials at end of May in Peterborough.

The way the Festival works is that each students enters pieces of music in categories based on their level and the time period of the selected piece.

To see students return with a festive accomplishment and feeling inspired to keep pursuing their music studies, I find that a great boost. It’s a nice affirmation I’m doing something right in my teaching style. Sarah Spring 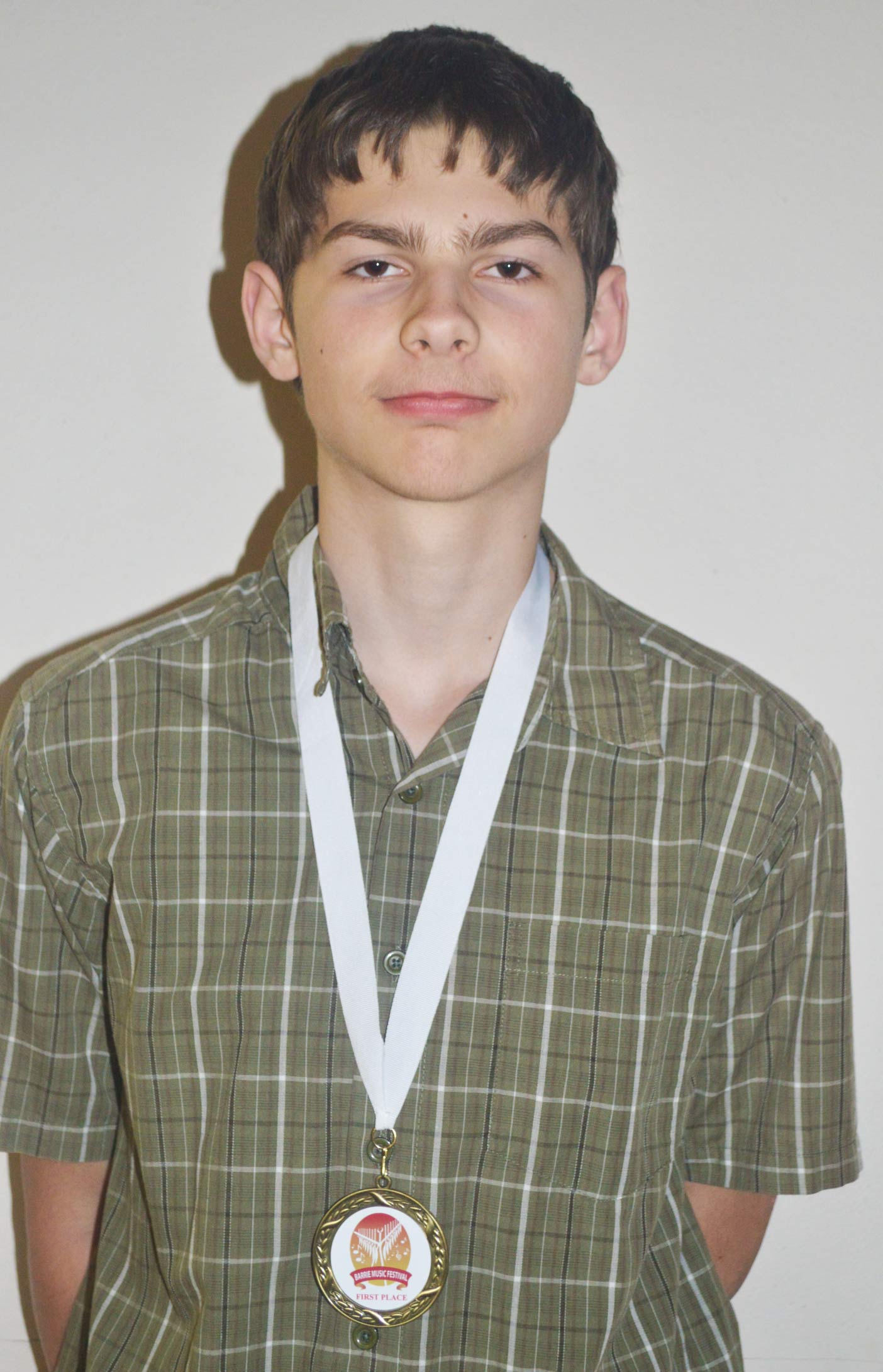 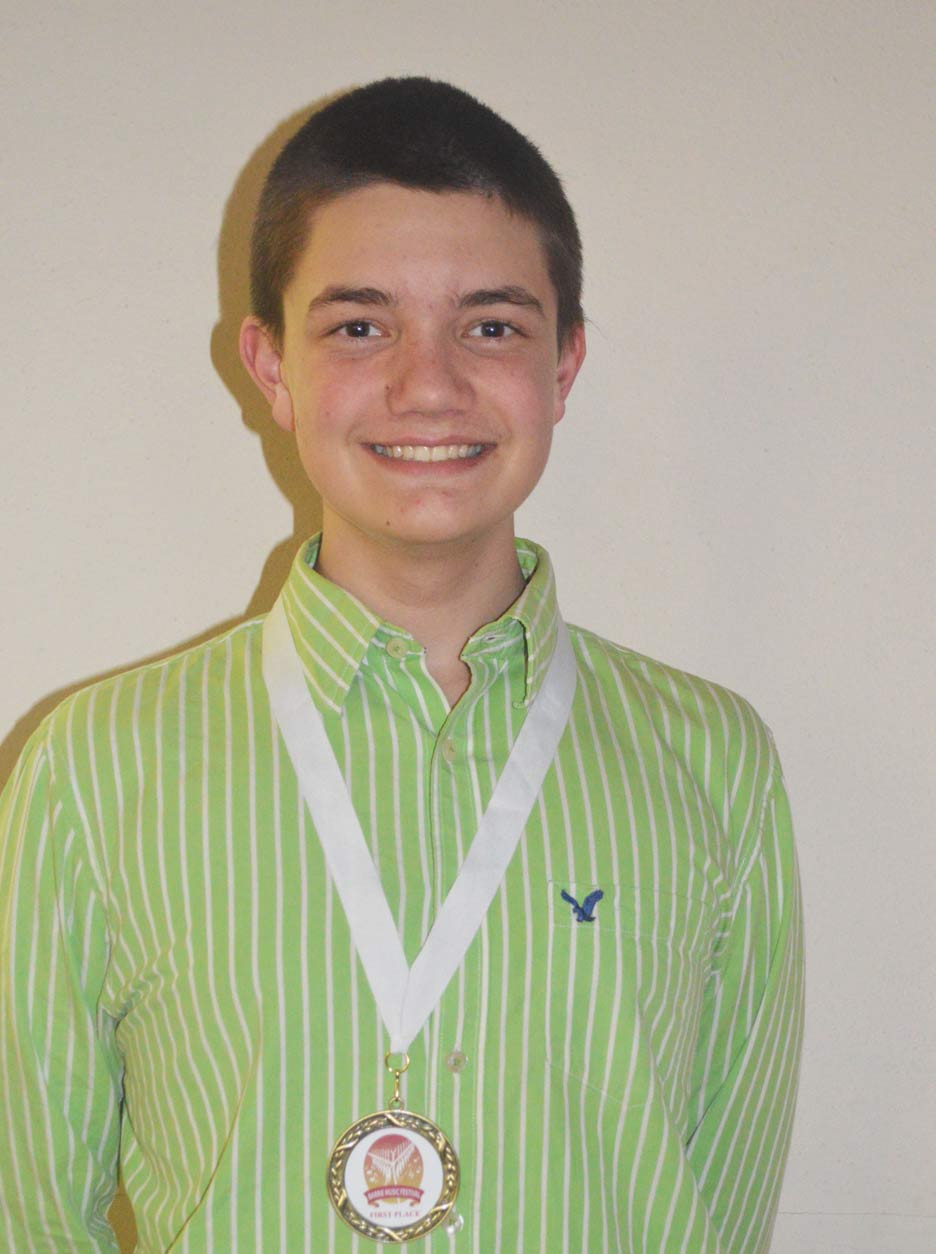 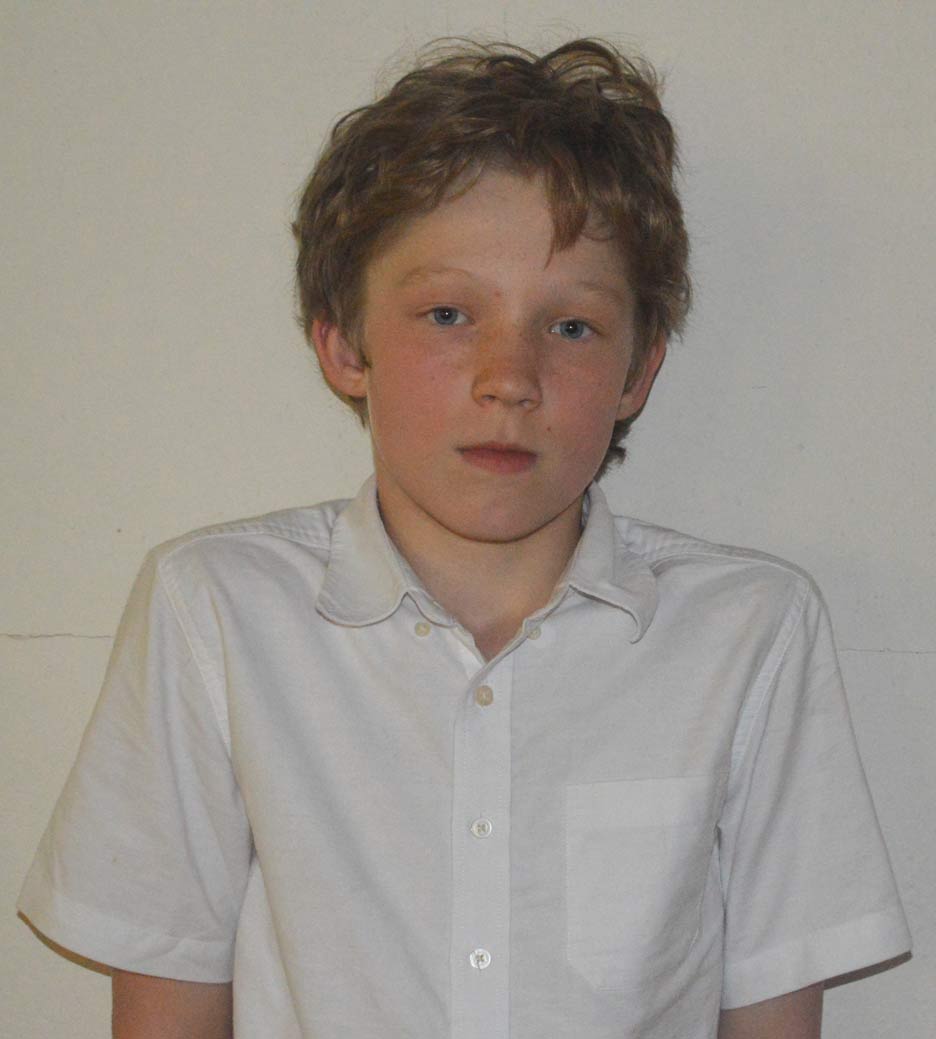 Cameron Gibson has been playing the piano for seven years and considered it a privilege to be able to move on to the provincials.

Bacon told Doppler that he was “pretty nervous” about competing, but noted it was much easier than he thought. “The judges were actually very helpful and gave me good advice,” he said.

Varieur, the youngest of the students, admits at first he was anxious. Seeing and hearing other students perform their pieces was nerve-racking but obviously he didn’t let his nerves get the best of him.

“All the people who went before me were hardcore piano players… like they did it all day. I guess I had beginner’s luck.”