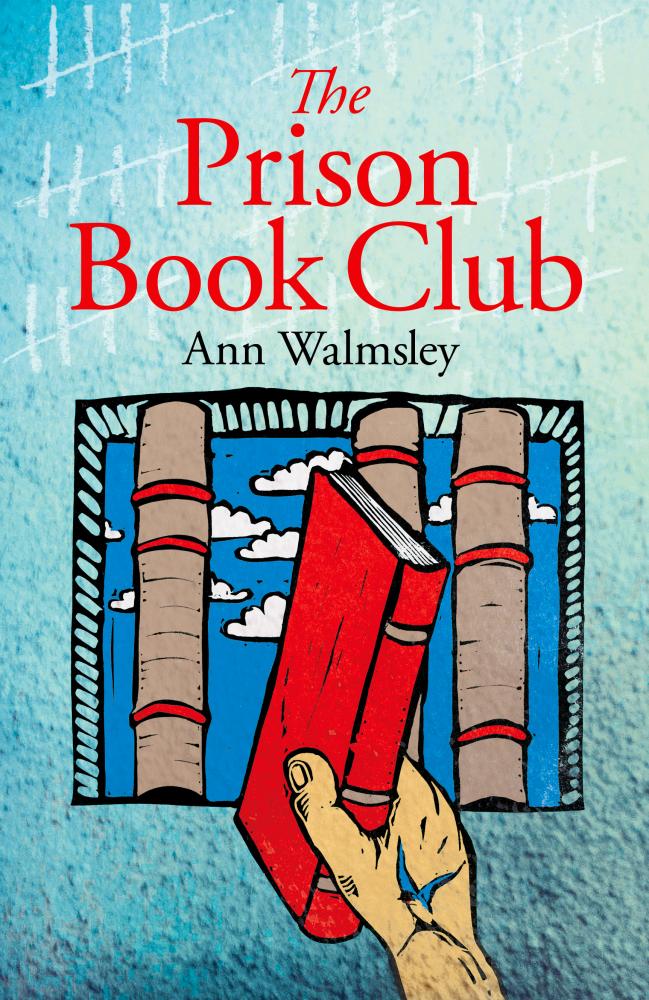 Author Ann Walmsley joins us to talk about her first book, The Prison Book Club, which was longlisted for the 2016 RBC Taylor Prize, the 2016 BC National Award for Canadian Non-Fiction and named as a best book of 2015 by the National Post.

The Prison Book Club tells the dramatic story of the 18 months that Walmsley spent participating in monthly book clubs in two men’s federal prisons in Ontario, despite having been the victim of a violent attack in England several years earlier. It reveals how discussing books changed the men and how the men changed her. Ann will tell us more about the inmates’ fascinating observations, the challenges of reporting in a prison, and her journey.
Dwight Public Library
Wednesday July 27th @ 10:30am
Tickets are $10 including coffee and pastries
R.S.V.P. 705-635-3319 or dpl@vianet.ca